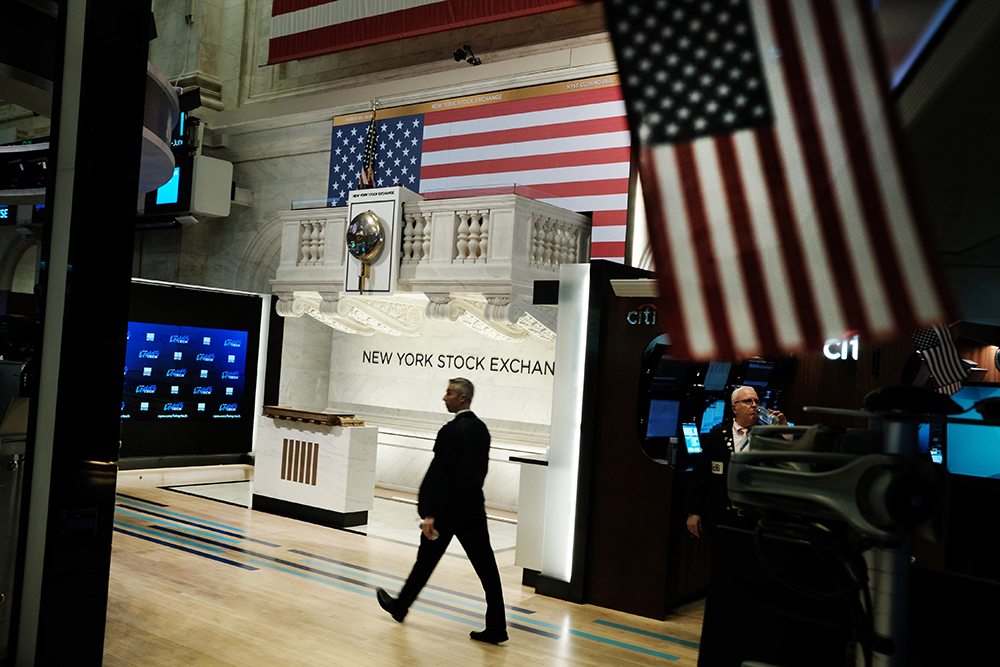 T. Rowe Price, a global investment management firm and a leader in retirement services, has released its midyear market outlook for 2022. It includes insights from three of the firm’s senior investment executives:

Key takeaways for the second half of 2022 include:

“With inflation pressures coming from both supply and demand, and driven by cyclical and structural factors, the forecast is exceptionally cloudy. I think that means that the Fed is going to keep raising rates. There will come a point where they’ll want to pause and see what effect they are having. But my view is that we should be prepared for much higher rates going forward over the next few months.”

“Over the medium term, I think there will be a level of yields that will make clients happy with the income they’re getting from their bond portfolios,”

“The threat of recession is real. So, investors need to do their homework. For T. Rowe Price fixed income portfolio managers, this will mean relying on the firm’s extensive research capabilities and independent credit ratings to help navigate risks.”

“The regime of ample liquidity, low inflation, and low interest rates we’ve experienced since the global financial crisis of 2008/2009 is over. You can throw away that playbook.”

“The inflationary ‘shock on shock’ has put more pressure on the U.S. Federal Reserve and other major central banks to tighten monetary policy, while making it more difficult for them to tame inflation without choking off economic growth.”

“Although investors must contend with various headwinds, inflation is the risk that channels those pressures into financial asset prices. The three biggest challenges for investors over the new few months will be inflation, inflation, and inflation. It’s the transmission mechanism for all the other risks we are facing.”

“Now, with growth concerns rising, the focus is shifting to the “E” side of the P/E ratio. This could be the next shoe to drop in a challenging market.”

“The new paradigm could offer potential opportunities for investors with the skills and research capabilities needed to seek them out. In volatile markets, active management can be your friend.”

“For global equity markets, the inflation outcome is absolutely key. If inflation settles around 3%, that could be a reasonable backdrop for equities. If it’s between 3% and 4%, things could get a bit more difficult. But, if it’s over 4% it could be [Paul] Volcker time, which is to say interest rates could go much higher in order to break an inflationary spiral.”

“I’m reluctant to predict a leadership shift to non-U.S. equities in the second half, given the U.S. market’s extended outperformance over the past decade. However, if the U.S. dollar appreciation seen in the first half subsides, and the technology sector continues to struggle, the relative performance of non-U.S. equity markets should at least improve.”

“Disappointing financial performance in the oil and gas sector had led many equity investors to underweight energy stocks heading into this year. But the Russian invasion was a wake-up call. It’s as if the market suddenly realized that energy is a strategically important sector, and that it probably has been undervalued. A lot of portfolios are feeling the consequences.”

The shocks inflicted on markets in the first half of 2022 required global investors to adjust their expectations for inflation, interest rates, earnings growth, and volatility. But a longer-term adjustment also may be necessary.