The World Press Photo Foundation has awarded Getty Images Special Correspondent and Senior Photographer John Moore with the prestigious honor of Photo of the Year for his image of a Honduran girl crying while her mother is detained by U.S. Border Patrol.

Moore has been covering the immigration crisis at the US-Mexico border for the last 10 years and earlier this year he published a book dubbed Undocumented: The Immigration and the Militarization of the US-Mexico Border.

“It’s an incredible honor to be recognized for this image by the World Press Photo Foundation,” said Moore. “My goal since I began photographing immigration and border security issues a decade ago has been to illuminate a story that is often told through statistics. I’m very proud to see that this work is having an impact on a global audience.” 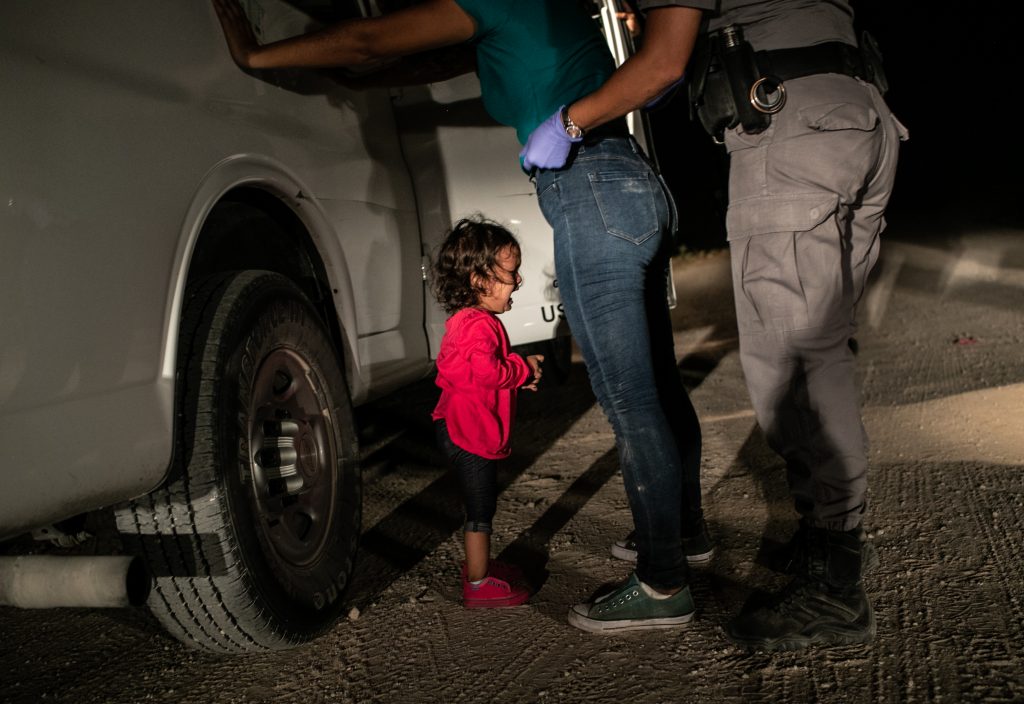 PHOTO CREDIT: John Moore. A two-year-old Honduran asylum seeker cries as her mother is searched and detained near the U.S.-Mexico border on June 12, 2018 in McAllen, Texas.

Since 1955, World Press Photo has been the world’s largest and renowned annual press photography contest that honors the visual creativity and skills of professional photographers whose work captures or represents an event or issue of great journalistic importance each year.

“At Getty Images, we believe in moving the world with images. Through his tireless coverage of the US-Mexico border, John’s photographs have impacted billions of people around the world, generating discussions and provoking meaningful change,” said Getty Images CEO Craig Peters. “Additionally, we are immensely proud of Brent Stirton and Chris McGrath, two staff photographers who have covered pressing issues around the globe for many years.”

Moore has won top awards throughout his career, including the 2005 Pulitzer Prize for Breaking News Photography, World Press Photo honors, the 2018 Lucie Impact Award, the John Faber Award and the Robert Capa Gold Medal from the Overseas Press Club, Photographer of the Year from Pictures of the Year International, the NPPA and Sony World Photography Organization.

To view the winners of World Press Photo 2019, visit www.worldpressphoto.org. 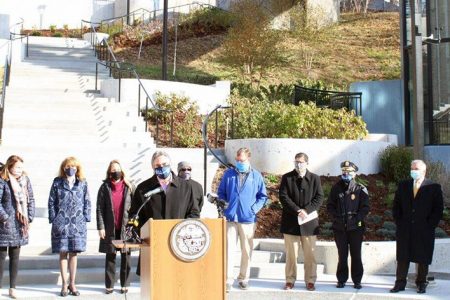 Local and National Call for Public Art in Springfield, Massachusetts 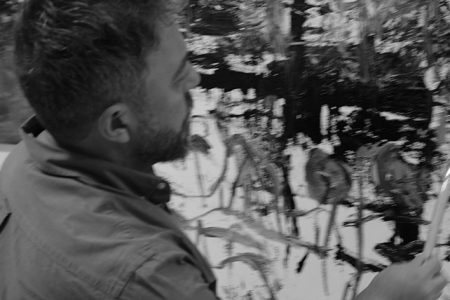 Bogdan Mihai Radu: ‘If I Stop Painting, I Stop Existing’ 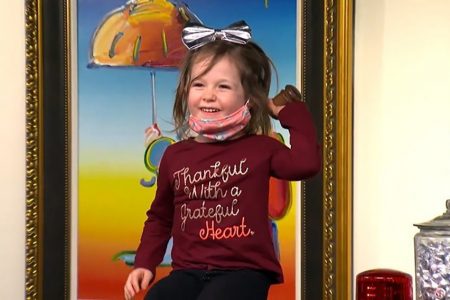