The vibrant and creative entity, Genesis Z & The Black Mambas are stirring things up with the release of their new single, “Karnivor,” featuring Redman. The single is presently available via White Lion Audio on all streaming and downloading platforms such as Amazon Prime, Google Play, Apple Music, Spotify, Tidal, and more.

Genesis Z & The Black Mambas have been in the studio, putting their finishing touches on their full project, scheduled for release during the 3rd quarter of 2020. Based in Wilmington, Delaware, the fivesome unit has done performances, creating a buzz and brand building during the last four years. With the release of their first single, “Karnivor,” featuring Rap Icon, Redman, things have been set for music lovers to get ready for what’s to come. 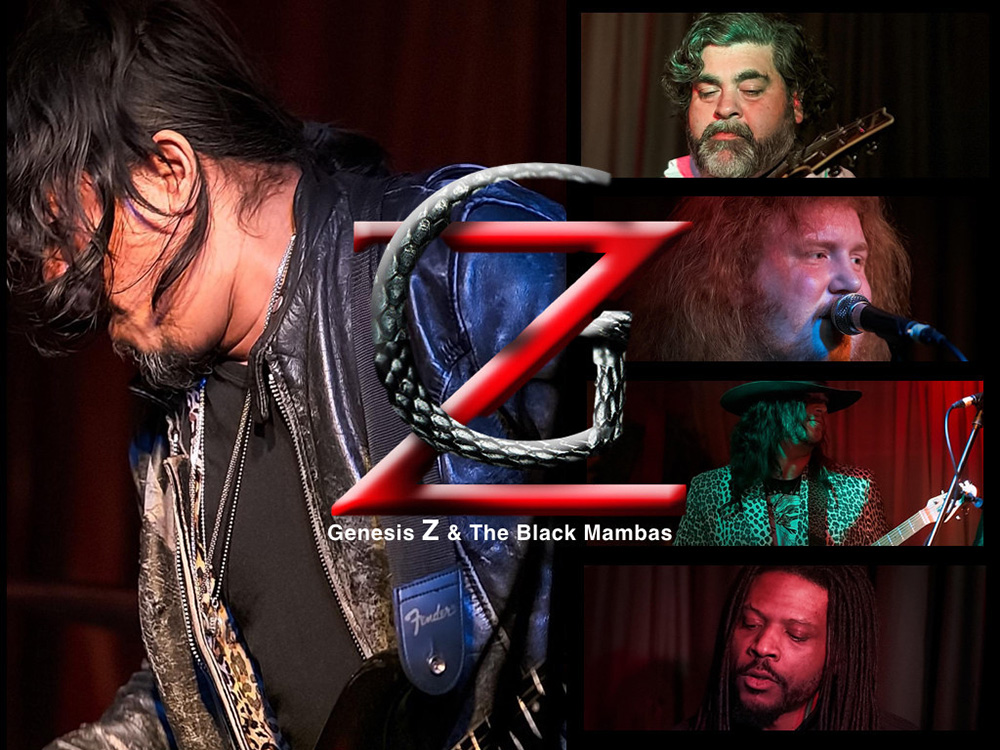 The album promises to be primarily an eclectic collection of Alternative Soul with a blend of rock, pop, country, hip hop, and some surprises. With a shared vision of creativity and burning ambition, Geoffrey Giordano [guitar], Lucky aka Beatz [drums], Red [bass], Dustin Manucci [lead guitar] & Genesis Z [All other instruments] are preparing for their epic release. 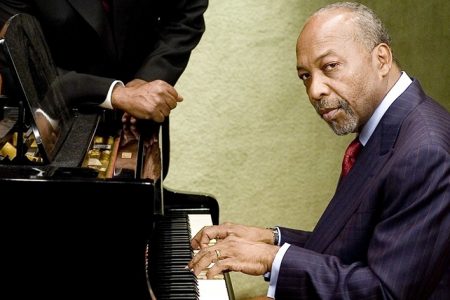 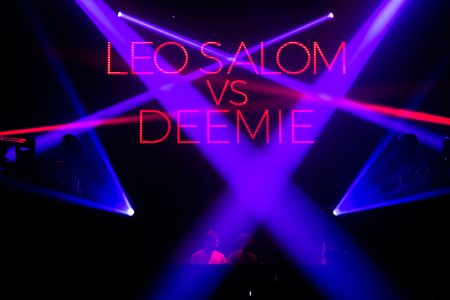 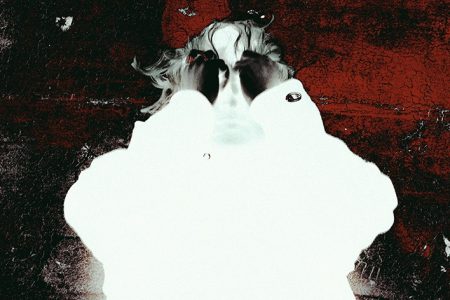