Randstad US today announced the findings from the Randstad 2020 U.S. Compensation Insights survey, which explored the sentiments of American workers on salary negotiations and how fairly they believe they’re paid. The results showed Gen Z and millennials are much bolder in their approach to salary negotiations than their older colleagues. In fact, nearly 60 percent report they have leveraged a potential job offer as a negotiation tactic for a higher salary at their current companies — a stark contrast to just 48 percent of Gen X and 29 percent of boomers.

“We’re seeing a few shifts in the way workers think about compensation. While salary has always been top of mind, today people are getting increasingly more strategic and assertive in their approach to climbing the pay scale — especially younger generations,” said Jim Link, chief human resources officer, Randstad North America. “This reality, coupled with a tight job market, requires employers to be more aware of their compensation offerings in order to stay competitive. The first step for employers is to determine where they stand in comparison to industry salary standards. There are a number of resources available to do this, including our recently released Randstad US 2020 Salary Guide.”

The Compensation Insights survey also found younger generations are more likely to be unpredictable in their actions after accepting job offers, with 50 percent of Gen Z and millennials admitting to “ghosting” an employer for a higher paying job opportunity elsewhere.

Other insights from the survey include:

There is still room for improvement in achieving gender pay equality

For more information, visit the 2020 U.S. Compensation Insights survey and the Randstad US 2020 Salary Guide.

Research findings are based on an OmniPulse survey fielded by national polling firm Dynata on behalf of Randstad US. The survey was fielded from August 26 to September 2, 2019. It included 1,213 employed people between the ages of 18 and 65+ and a nationally representative sample balanced on age, education, gender, and region.

Every year, Randstad US publishes its Salary Guide highlighting nationwide compensation information and key rates for the most in-demand positions throughout the industries Randstad serves. The salary information provided is a combination of Randstad’s proprietary intel, paired with data and insights from the Economic Research Institute (ERI), Gartner TalentNeuron™ and other trusted third-party sources.

Data reflected for each industry is organized by job title and level.* For executive positions (director and above), salaries are listed by company size as determined by revenue. For all other positions, compensation is determined by average years of experience across three different professional levels. Because every organization structures its departments and job titles differently, the categories, roles, and functions presented here may not be an exact match to those within your organization.

For an in-depth look at key positions within your local hiring market, contact a Randstad representative in your area.

*The compensation data presented in the Randstad US 2020 Salary Guide is based on average wages at the time of publication and may not reflect recent changes in wage laws. Consult your municipal and state wage laws to ensure your compensation offerings are compliant. 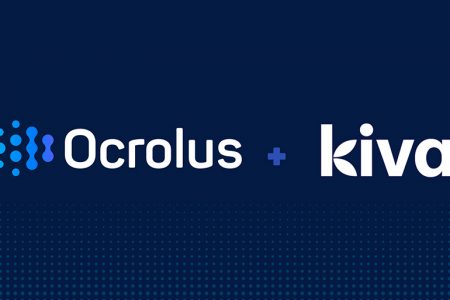 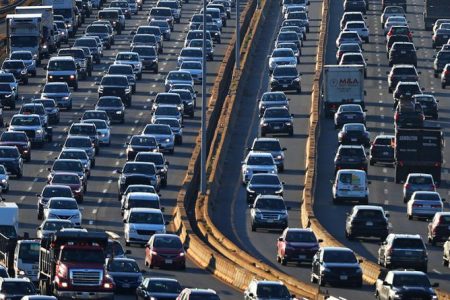 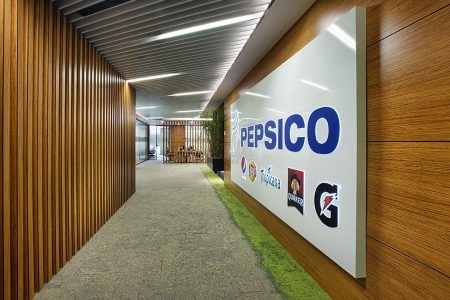