Home / Fashion and Style / DRESSX: The Future of Digital Fashion

The global apparel market is said to be worth $1.5 trillion as of 2020. The future of fashion is no different to the future of many businesses; it lies online in the digital world. Over the coming months and years, those within the fashion industry are expected to take further strides into this digital fashion landscape, or else risk being left behind says Vince Tint, Founder and CEO of 12SM digital marketing agency.

In August 2020, DRESSX was launched online, a new company designed around the concept of digital clothing. While the idea was not grasped by many within the industry at first, a redesign has since allowed DRESSX to get their message across.

The best way to describe this company would be the equivalent of buying skins in a video game to make your character look cool. DRESSX is looking to replace physical clothing with digital equivalents for social media content. In short, the influencer or fashion celebrity would purchase a digital outfit designed by a fashion designer, both emerging and well-known, which could then be digitally ‘worn’ in a social media post.

What DRESSX does is it opens up a new market for these one-time-use clothes to be worn on social media and then never seen again. Not only is it cheaper for the content creator to purchase digital clothes, but the carbon footprint is also far smaller. This ties in with GenZ and Millennial opinions towards climate change, as they are far more engaged in related issues when compared to older generations. Seeing as the vast majority of influencers and content creators fall into these two generations, it seems a good target audience for someone like DRESSX.

DRESSX was founded by Daria Shapovalova, who started out as a fashion journalist in 2005 at age 17. Remarkably, after just 12 months in the job, Shapovalova had her own TV show in Ukraine, her native country. She used her platform to highlight talented up-and-coming Eastern European designers. Eventually, she moved on from advertising Ukrainian designers to Ukrainian people by showcasing them to the world, largely via a Paris showroom. By 2017, she had been named on Forbes’ 30 under 30 in Europe list. However, it was Shapovalova’s aim to achieve so much more when it came to the environmental issues of the industry she loved so much.

This isn’t the first time that a fashion company has attempted to reinvent the wheel, or at least add a couple of spokes. Between 2007 and 2009, during a financial crisis, a company by the name of Rent the Runway emerged. As the name suggests, this business allowed women to rent/share designer clothes that they otherwise would not be able to afford, ensuring that they remained fashionable but also financially secure.

For example, Snapchat is already taking its first steps into this digital fashion landscape by designing and releasing 3D Bitmojis. For those who do not know, Bitmojis are avatars that users can design to represent themselves on the platform, from the eyes, to the makeup, accessories and clothes. By making these avatars three-dimensional, Snapchat is adding another dimension to the app.

It is said that the new 3D versions of the Bitmojis will have 1,200 different combinations when it comes to poses, expressions, gestures, backgrounds and more, allowing people to personalize more than ever before. While, on the surface, this may look like a simple gimmick for their users to enjoy for five minutes before never coming back to it again, it is so much more.

The added detail and 3D element will allow Snapchat to open up a whole new world of business opportunities, especially in the fashion world. For example, the platform will be able to partner with fashion labels to create clothes for the Bitmojis, which can then be clicked and purchased by browsing users. This creates a whole new stream of customers, a new way to shop, and an added unique feature to the social media app itself.

Of course, there are far more benefits to be had from digital fashion than just a new way to create, market, and sell. Unfortunately, the truth is that the apparel industry is one of the most polluting ones on Earth. It is said that, in 2020, the average customer buys 60% more and throws clothing away at double the speed than in 2005. Some studies have also found that content creators opt to purchase clothes to wear in a single post before then returning them.

While Snapchat and DRESSX are two prime examples of digital fashion progressing in 2021, there are a multitude of expected trends to be on the lookout for over the coming months. ReCommerce is expected to burst into the mainstream, with thrifting, renting, and reselling more popular than ever thanks to apps like Depop.

Sustainable and ethical fashion is also on the up, with consumers taking an active interest in where their clothes come from and which brands they are championing. It is more important than ever for these brands to make an active effort to improve their operations.

Brands and third-party sites are also expected to take advantage of AI advances by creating more personalized virtual assistants, using past purchases and trends to suggest clothes to active users. Not only this, but virtual reality and augmented reality technology could also allow customers to get that fitting room experience from the comfort of their own home.

There is no doubt that the future of digital fashion is bright, with up-and-coming minds such as DRESSX pulling in the same direction as established titans such as Snapchat. Cheaper than physical clothes, better for the environment, promoted one-time use, and even more license for creativity that physical material may not offer – digital spaces offer a totally new and unique way to explore the wide world of fashion. 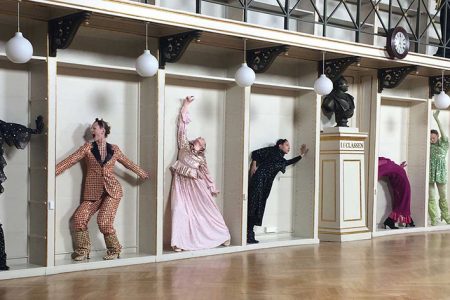 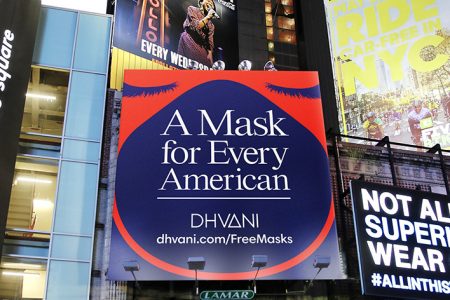 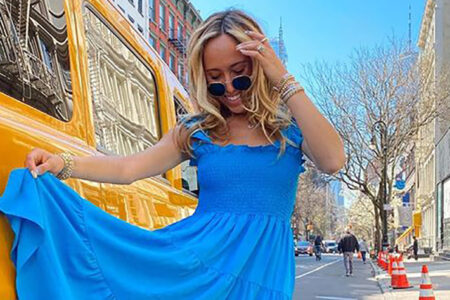 How to Build a Fashion Brand With Liv Schreiber