A heart-stopping yet inspiring take on a tragic factual event showcases the power of human connection in Hotel Mumbai, available on Digital and the digital movie app Movies Anywhere on June 11, 2019, and on Blu-ray™, DVD and On Demand on June 18, 2019, from Universal Pictures Home Entertainment. Hailed for being “as visually breathtaking as it is emotionally electrifying,” (Marina Saval, Variety), Hotel Mumbai is a visceral film that serves as a beautiful tribute to those that lived and died during the historical terrorist attack. The film stars Academy Award® nominee Dev Patel (Lion, Slumdog Millionaire), Golden Globe® nominee Armie Hammer (On the Basis of Sex, Call Me by Your Name), Nazanin Boniadi (“Homeland”), Tilda Cobham-Hervey (52 Tuesdays), Anupam Kher (“New Amsterdam,” Silver Lining Playbook) and Jason Issacs (“Star Trek: Discovery”). 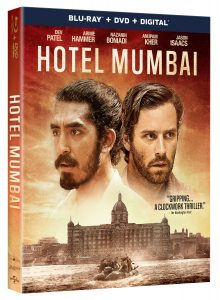 Directed by Anthony Maras (The Palace) and written by John Collee (Happy Feet, Happy Feet Two) and Maras, Hotel Mumbai is a true story of humanity and heroism that vividly recounts the 2008 siege of the famed Taj Hotel by a group of terrorists in Mumbai, India. Among the dedicated hotel staff is the renowned chef Hemant Oberoi (Kher) and a waiter (Patel) who choose to risk their lives to protect their guests. As the world watches on, a desperate couple (Hammer and Boniadi) is forced to make unthinkable sacrifices to protect their newborn child. Critics are hailing this film as “intense, hair-raising, and deeply humane…a suspenseful achievement” (Rex Reed, New York Observer).

Hotel Mumbai on Blu-ray™ and DVD includes special behind-the-scenes featurettes with commentary from the director and cast to give viewers a more in-depth look into the making of the film and the tragic event that shook the world.

Hotel Mumbai will be available on Blu-rayTM in a combo pack which includes Blu-rayTM, DVD and Digital. 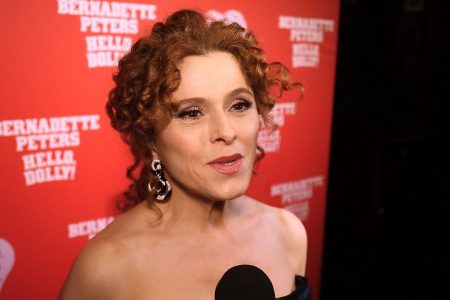 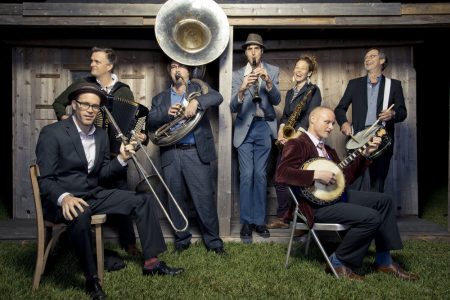 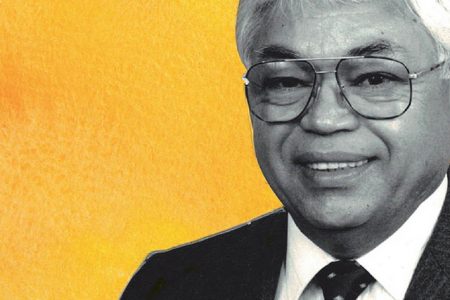