The Frist Art Museum presents Rina Banerjee: Make Me a Summary of the World, the first major survey of the artist’s work in the United States, which includes large-scale installations, sculptures, and paintings produced over two decades. Together, the thirty-three works in the exhibition show Banerjee’s ongoing desire to summarize the complexity, beauty, and sense of disequilibrium that can arise in a world undergoing constant fragmentation and renewal. Co-organized by the Pennsylvania Academy of the Fine Arts and the San José Museum of Art, the exhibition will be on view in the Frist’s Ingram Gallery from October 9, 2020, through January 10, 2021.

Born in Kolkata, India, in 1963, Banerjee now works in the US. She is renowned for works about the splintering of identity, tradition, and culture often prevalent in diasporic communities. In a single assemblage, one can find materials sourced from around the world, including African tribal jewelry, Murano glass, and South Asian antiques. “While the works can be enjoyed as vividly colored and sensuously layered sculptures, they also address themes of multiple identities, feminism, the impact of colonialism, cultural appropriation, and globalization,” says Frist Art Museum chief curator Mark Scala.

Banerjee’s works often reflect her South Asian ancestry, but are not limited by biography, ethnicity, race, or class. “You see an elasticity of boundaries in her hybrid characters, which contain associations with the feminine but avoid socially constructed expectations of gender,” says Scala. “Banerjee seeks to transcend labels and reject fixed definitions and by doing so frames identity as an ongoing process of negotiation and personal choice.”

Humanity’s interactions with the natural environment are another major theme in Banerjee’s practice. Juxtaposing organic objects such as oyster and cowrie shells with synthetic products, she shows this relationship to be both interdependent and destructive.

The exhibition is organized thematically and begins with In breathless confinement . . . , an updated version of Infectious Migrations, a work included in the 2000 Whitney Biennial that links metaphors of disease with immigration. Also on view will be a selection of sculptures that were featured in the 2017 Venice Biennale.

The titles of Banerjee’s works, often more than fifty words long and filled with idiosyncratic spelling and free association, represent her rebellion against the worldwide dominance of the English language. These titles, Banerjee says, are “my attempt to massage [the English language] to speak for a vast number of people who use it sparingly, awkwardly, creatively under the pressures of globalization, colonization, and the commercialization of English culture.”

“While containing echoes of the displacement that resulted from India’s history of colonialism, independence, partition, and religious nationalism, her works also relate to diasporas worldwide,” says Scala. “They raise a question: when people are uprooted from their place of origin, how do they cultivate a new identity that goes beyond the cultural legacy that has been left behind? A dilemma for any migrant, this question is particularly acute for the transient artist.” In an interview quoted in the exhibition catalogue, Banerjee notes, “In Western art, to explore something you cannot identify with is a kind of dishonesty, because authenticity is a compass . . . [but] authenticity does not exist for the diaspora.”

By embracing this rootlessness, Banerjee’s works recast the idea of authenticity from being a measure of geography, history, and genetics to being an encapsulation of human fluidity. This change in perspective affirms the role of displaced individuals in redefining contemporary society.

Rina Banerjee joins chief curator Mark Scala in conversation about the exhibition Make Me a Summary of the World. Learn more about Banerjee’s artistic practice and how exhibiting at the Frist Art Museum, which occupies Nashville’sformer main post office, symbolizes the ideal of egalitarian communication that is at the core of her work. This program will be presented on Zoom. 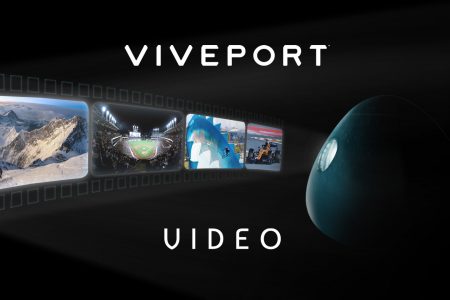 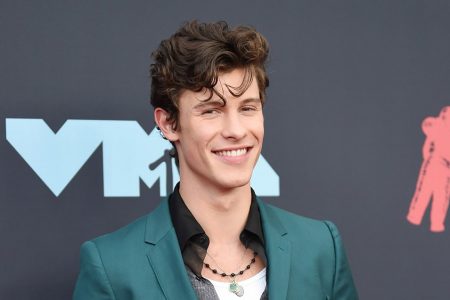 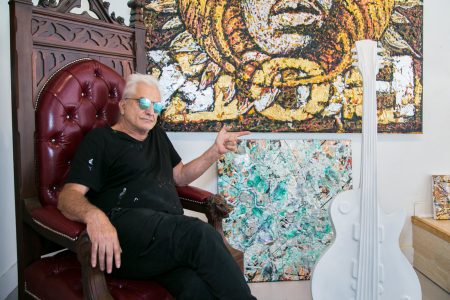