Fathom Events is bringing “Free Burma Rangers,” a new documentary chronicling the remarkable true story of a heroic American family, to theaters across the country on February 24 and 25. The film depicts the journey of David Eubank, a U.S. Special Forces veteran, and his family, who have dedicated their lives to rescuing war and terrorist-oppressed people in Myanmar (formerly Burma), Iraq, and Syria, and rendering aid to those affected by those conflicts.

Tickets for “Free Burma Rangers” can be purchased at FathomEvents.com and in participating theater box offices.

“Documenting the Eubank’s work throughout the Middle East has been one of the most humbling and life-changing processes I’ve yet to experience,” said Director Chris Sinclair. “To watch this film is to follow a journey of selflessness and witness what it really means to put others before oneself, no matter the cost.”

Produced by Deidox Films in collaboration with LifeWay Films and directed by Brent Gudgel and Chris Sinclair, “Free Burma Rangers” documents David and his wife Karen as they move to Myanmar during the height of its civil war with one mission in mind: to free the oppressed and rescue victims. David began training ethnic groups to conduct rescue missions to help those in need, while indigenous medics set up medical clinics and Karen developed children’s programs. Soon, the indigenous leaders asked if David would train teams for them, and in 1997, the Free Burma Rangers were officially founded. More than two decades later, the Eubank family continues to serve oppressed people in the Middle East. They have raised three children in Myanmar, and the Free Burma Rangers have today trained more than 4,500 members and helped more than 1.5 million displaced individuals.

“Fathom Events continually strives to bring powerful documentaries to audiences across the country,” said Fathom Events CEO Ray Nutt. “The story of the Eubanks and their unwavering dedication to serving victims, no matter their ethnicity or status, is an inspiration that will resonate with viewers of all ages and backgrounds.”

Art For Good Cause, an Incentive Created to Raise Awareness for a Cause 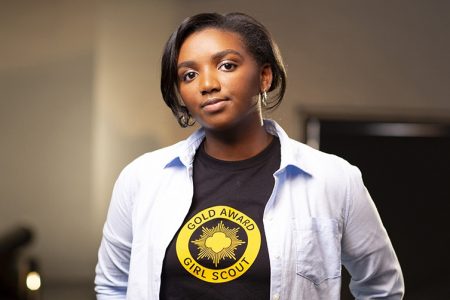 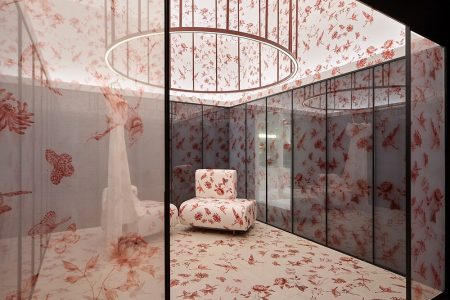 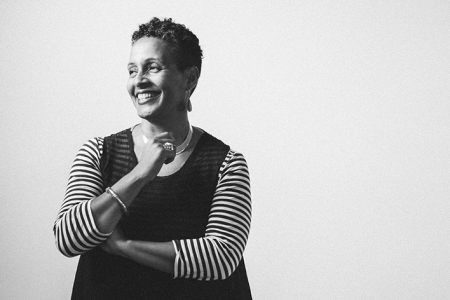