Portrait of George P. Shultz ’49, Secretary of State in the Nixon administration, circa 1985. © Courtesy of MIT Museum

Former US Secretary of State George P. Shultz, who celebrated his 100th birthday on December 13, 2020, holds the first annual “Voices Youth Award” named in his honor and honor of Mikhail Gorbachev, former president of the USSR. It will be presented to youth activist Kehkashan Basu of Toronto, Canada.

A new international youth peace award for nuclear disarmament is bridging an eight-year age gap between its first recipient and one of the two elder statesmen to whom it is dedicated.

Shultz and US President Ronald Reagan came close to an agreement with Gorbachev at the 1986 Reykjavik Summit in Iceland to abolish nuclear weapons. Shultz and Gorbachev have remained friends and are honored together for their “Nuclear Weapons Legacy.”

The selection of Kehkashan Basu to receive the first annual “Voices Youth Award” was a part of this year’s commemoration of the 75th anniversary of the atomic bombings of Hiroshima and Nagasaki, Japan, in August 1945. She received the newly minted award on January 6, 2021.

Basu has been an advocate for the rights of children and young people since the age of 12. She is the founder and president of Green Hope Foundation, an initiative that promotes peace, nuclear disarmament, and sustainable development through education. 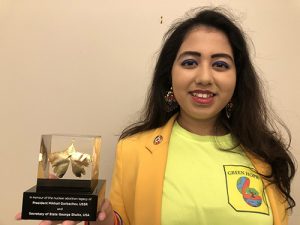 Voices for a World Free of Nuclear Weapons is part of United Religions Initiative (URI), the largest grassroots interfaith network in the world: building bridges of compassion and understanding between people of different religious and cultural traditions. URI currently has 1,056 Cooperation Circles in 112 countries with over one million members. Every year URI impacts over 50 million people globally.

Nominations are being invited for the Second Annual “Voices Youth Award” from individuals or organizations promoting nuclear weapons’ abolition. On January 28, 2021, submission guidelines will be available on the Voices for a World Free of Nuclear Weapons website. The winner of the. Second Annual “Voices Youth Award” will be selected and announced by August 1, 2021, ahead of the anniversary of the Hiroshima and Nagasaki bombings on August 6 and 9.

“Wink World: Portals Into The Infinite” Opens at AREA15 in Las Vegas 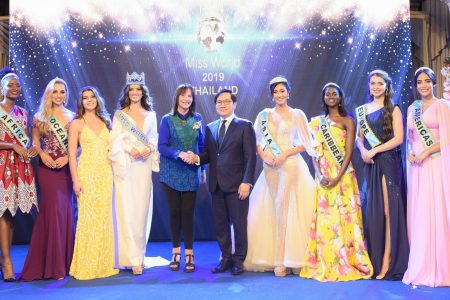 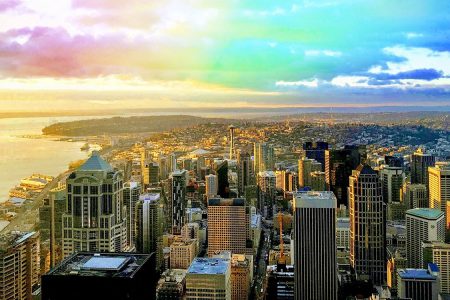 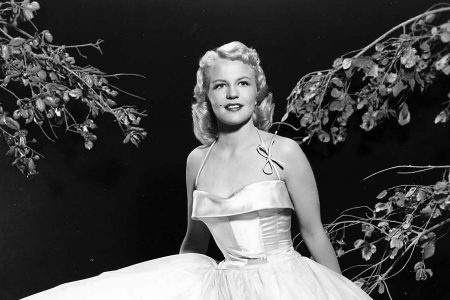