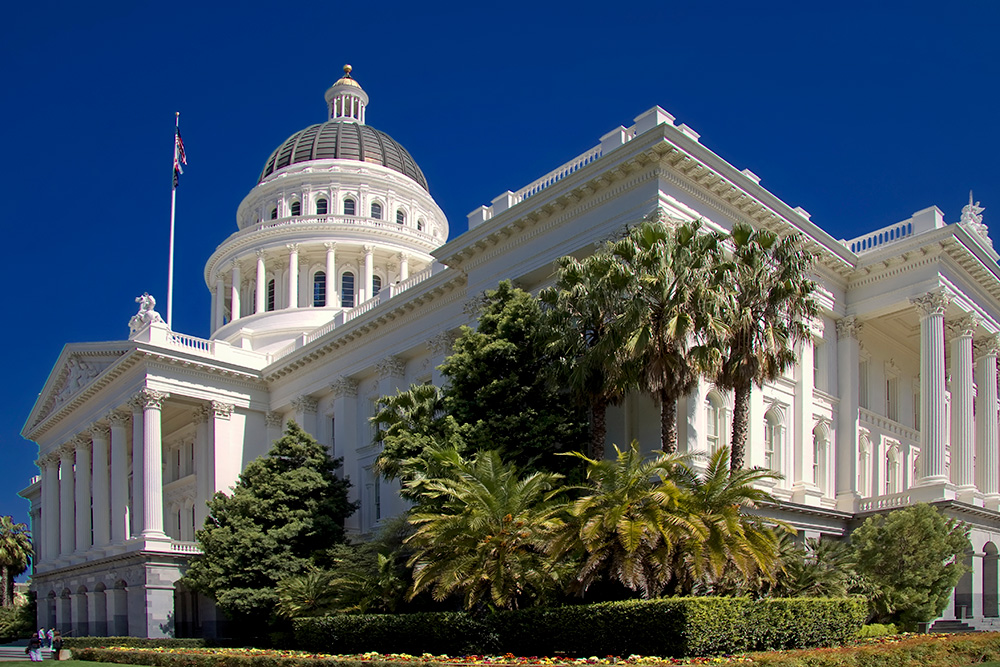 For The People—the national nonprofit working with prosecutors to remedy unjust sentences—is proud to share that Governor Gavin Newsom has signed the California County Resentencing Pilot Program (“the Pilot”) into law as part of California’s 2021 Budget Act. The Pilot will appropriate $18M across the state for the implementation of Prosecutor-Initiated Resentencing (PIR). PIR is the process first developed by For The People to support prosecutors in looking back at unjust, excessive sentences. Since its inception, For The People has worked in partnership with community leaders, elected prosecutors, and public defenders to implement PIR. Now, as Budget Sponsors of the Pilot, For The People is supporting the adoption of this process on a larger scale to reunite more families and restore communities.

In 2018, For The People worked to pass the nation’s first ever law that allows prosecutors to look back at and remedy unjust sentences: California’s Assembly Bill 2942. Ever since, the organization has been working to ensure the legislation is implemented with partnerships across California and beyond. Thanks to PIR, approximately 75 incredible people have returned home to their families and communities. Now, even more incarcerated people and their loved ones will be able to benefit from PIR.

With this first-of-its-kind investment, the state has appropriated $18 million across nine counties to fund the three-year-long Pilot. The participating counties are listed as follows: Los Angeles, Santa Clara, San Francisco, Riverside, Contra Costa, San Diego, Yolo, Merced, and Humboldt. The diversity of these counties is intentional—not only in geography, but in voter base, prosecutor leadership, reentry resources, prison population, and incarceration rates. It will allow for the legislature to evaluate impact across a wide range of participants. Potential impacts include cost savings to the state, reinvestment in community resources, economic stimulation through workplace reentry, and more.

“When I first conceptualized this law, I never imagined that California would invest millions of dollars in its implementation,” said Founder and Executive Director Hillary Blout. “After almost three years of working very closely with DAs and community leaders across the state, I am more confident than ever that this collaborative approach will allow us to safely bring more people home from prison. I’m thrilled that California is once again at the forefront of criminal justice reform, and we are eager to get to work.”

Per the legislative language, the Pilot will begin September 1, 2021. In addition to funding for each county, $1,350,000 shall be available to the RAND Corporation to conduct an evaluation and provide a report on the County Resentencing Pilot Program to the Legislature. To support the launch of this Pilot, For The People will be hosting a convening in October 2021 to bring together the elected District Attorneys and key DAO staff from each Pilot county. At the convening, the organization will provide training, resources, updates, and a forum for discussion on a range of relevant topics.