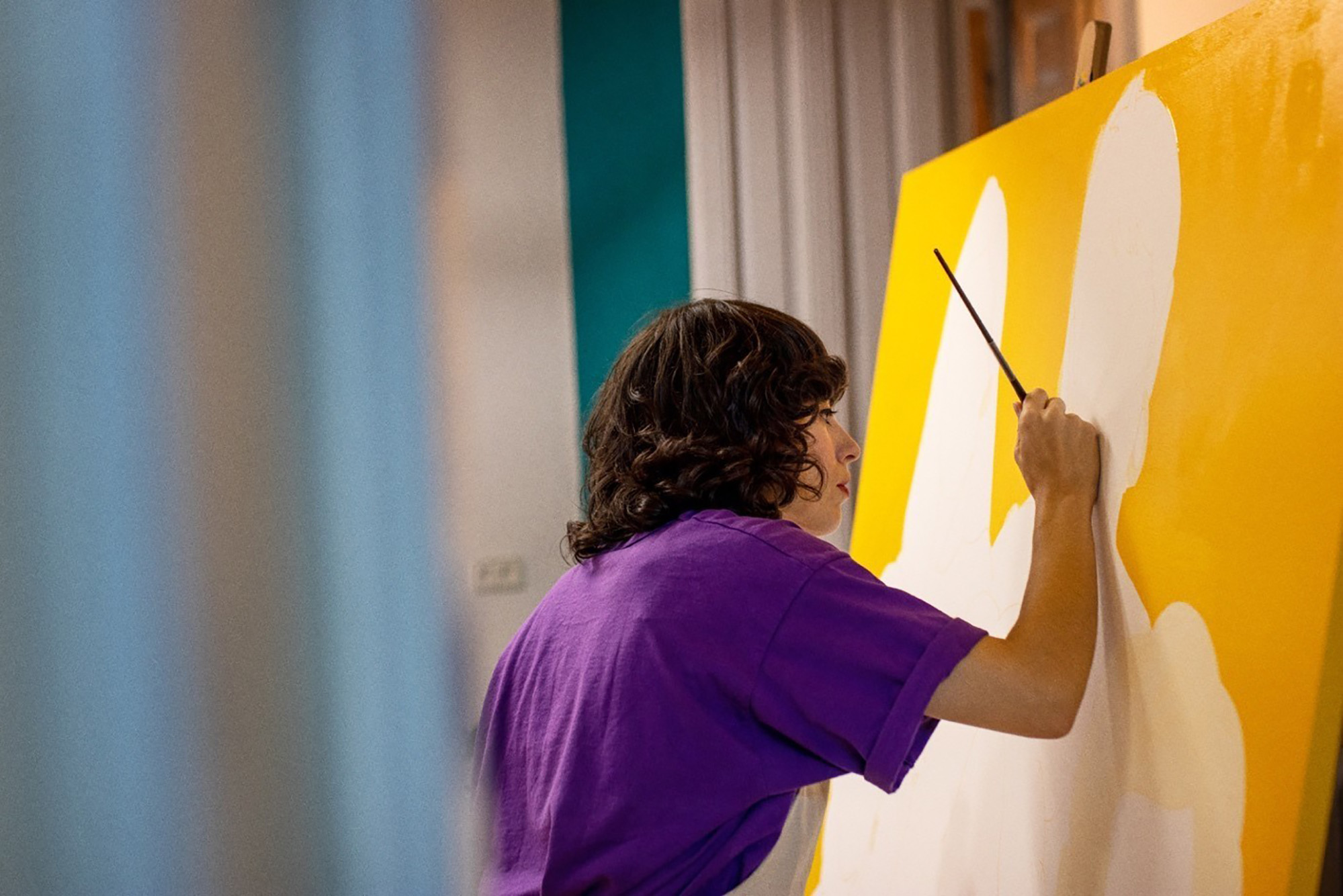 Vans, the global icon of creative expression and exploration, is proud to enable a family of artists, creators, and originators to share their unique perspectives, creative process, and passion for purpose-driven stories in this year’s artist-first brand campaign “These Projects Are Ads for Creativity.” Instead of employing a traditional ad campaign, Vans commissioned artists to go out into the world and bring their projects to life—from music videos and access to skateboarding to sculptures, paintings, and more.

Today, Vans launches a new set of installments of “These Projects Are Ads for Creativity” to uplift female voices and communities around the world, showcasing featured projects from The Linda Lindas, Yang Liu Qing (a.k.a. Liu Liu 66), and Coco Dávez. By celebrating diverse forms of creativity and honoring the talented individuals behind the work, this year’s campaign aims to highlight purpose and uplift local communities.

“Above all else, Vans believes in the power of creative expression and exploration. To that end, instead of simply making ads about creativity we’re taking it a step further by investing in artists to bring their ideas to life and helping them be seen,” said Vans Global Chief Marketing Officer Kristin Harrer of debuting this year’s campaign. “Since I started my career, I’ve wanted to change the world for girls and women. I joined Vans in part because we are committed to stepping up and providing opportunities, access, and creative outlets to uplift and empower women through art, music, and action sports.”

Los Angeles-based punk band, The Linda Lindas, get their message across by creating a music video challenging gender norms and encouraging fans to embrace DIY. The band has played with Alice Bag, joined Best Coast and Money Mark at a DIY political fundraiser, opened a sold-out record release show for Bleached, and were hand-picked by Riot Grrrl legends Bikini Kill to open for them at one of their reunion shows at the Hollywood Palladium.

Yang Liu Qing is redefining what it means to be a female skater in China. She’s leading the charge for female representation in the skate scene, including competing in Tokyo this past summer during skateboarding’s Olympic debut. For her project, she created a custom skate ramp and took it on tour around China.

Artist Coco Dávez taps into painting, photography, and other mediums to create vibrant, colorful aesthetics. Her unique portraits of women spark conversation and push progression, including the large scale painting she completed for this project which pays homage to the inspirational women who have shaped her path. Her work has been showcased in London, Hong Kong, Paris, Queensland, Brussels, Madrid, and other cities around the world.

Throughout the year, Vans will continue to uplift diverse creators and introduce new artists and partners to share their passion for cause and community. Stay tuned for a behind-the-scenes look at projects from Serpentwithfeet, Surf Ghana, Vallarta Skate Project and more. Unveiled as a digital capstone of creativity, all of these art projects will come to life on Vans.com/OffTheWall throughout the year as an inspiring journey of discovery.

Explore the full campaign at Vans.com/OffTheWall, and join the conversation with Vans on social media by using #OffTheWall to share your own creativity story.