The Meningitis B Action Project launched today the first nationwide Day of Action Against Meningitis B. Held during World Meningitis Day, the initiative is bringing together hundreds of advocates in all 50 states to simultaneously complete actions in their communities on April 24 to improve awareness of Meningitis B, a life-threatening bacterial infection, and the Meningitis B vaccine, among parents, students and healthcare practitioners.

On this day, advocates are canvassing local schools, colleges and medical offices with educational materials, participating in media interviews, speaking engagements and community meetings, and sharing critical disease information on social media, among other actions.

Meningococcal disease, one of the most common types of bacterial meningitis, is mainly caused by five types of meningococcal bacteria – A, B, C, W, and Y.i It affects all ages, but is more common among 16-23 year olds.ii Meningitis B specifically is 3.5 times more common in college students versus non-college students,iii and is responsible for 100 percent of all meningococcal disease outbreaks on college campuses in the United States since 2011.iv

Two separate vaccines, MenACWY and MenB, are necessary to be fully immunized against meningococcal disease. However, while most adolescents and young adults have received the MenACWY vaccine, less than 10 percent of 16-18 year olds have received at least one dose of the MenB vaccine.v The MenACWY vaccine is recommended by the Centers for Disease Control and Prevention (CDC) for 11-12 year olds, with a booster shot at 16. The MenB vaccine is recommended for 16-23 year olds, preferably at 16 through 18 years old.vi

“We know we can’t do it alone. Our goal is to create a wave of Meningitis B awareness actions across the country so that not one more family has to suffer as a result of this vaccine-preventable disease,” said co-founder of the Meningitis B Action Project Alicia Stillman, who lost her daughter to Meningitis B in 2013.

Recent studies have found that more than 80 percent of parents have not heard of the MenB vaccine,vii and that many doctors are not talking to their young patients about the MenB vaccine.viii

“What I didn’t know, and what so many parents still don’t know, is that there isn’t only one meningitis vaccine. Your child is not protected against meningococcal disease unless they have received both the MenACWY and MenB vaccines,” said Patti Wukovits, co-founder of the Meningitis B Action Project, who also lost her daughter to Meningitis B in 2012. “Parents and children have the right to know so they can make an informed decision about vaccination.”

All actions taking place during the National Day of Action are being tracked and shared on a live action map and the Meningitis B Action Project social channels.

Out with the Gold, in with the Blue – United Airlines Unveils its Next Fleet Paint Design 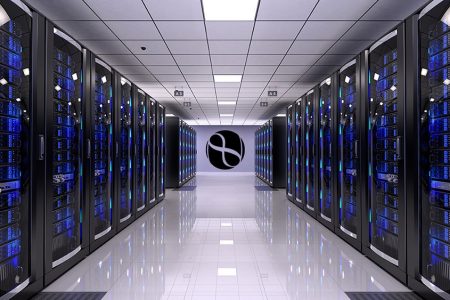 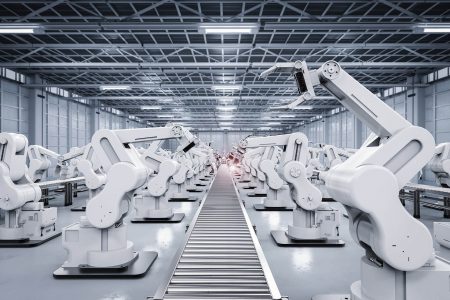 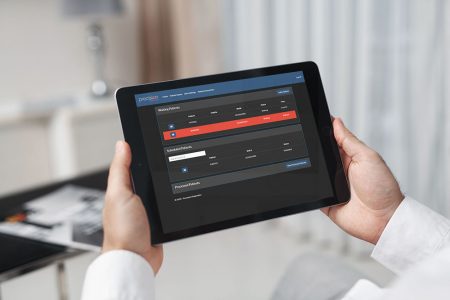