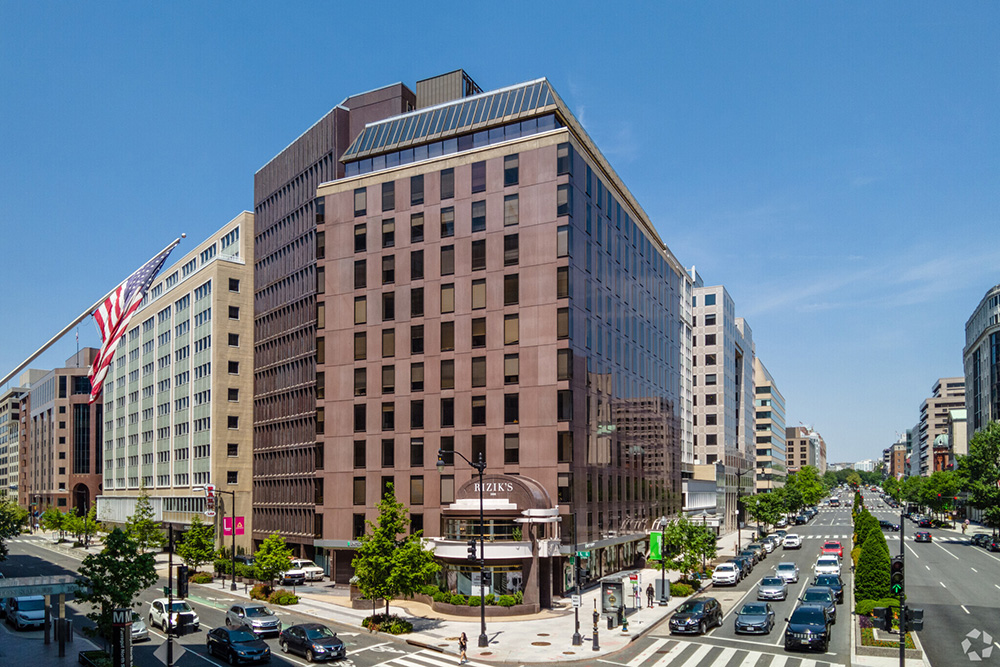 “FLEOA vehemently denounces the extreme threats of violence levied against agents at the Federal Bureau of Investigations (FBI) this week. All law enforcement understand their work makes them a target for criminal actors; however, the politically motivated threats of violence against the FBI this week are unprecedented in recent history and absolutely unacceptable,” FLEOA President Cosme said.

“FBI agents, like all federal law enforcement officers, are career officials who work across presidential administrations to protect and serve the American people. The job of FBI agents is to investigate violations of federal law and uphold the U.S. Constitution. It is not a political job,” Cosme continued.

“That is not to say there is no place for politics in law enforcement. High ranking leaders at the FBI are appointed by the President and confirmed by the Senate. These individuals set enforcement priorities that agents are tasked with carrying out. But even still, an investigation will not occur unless there are allegations of violations of the law and will not progress unless there is evidence of wrongdoing. If an individual takes issue with an administration’s enforcement priorities, they should take those concerns to the ballot box. If an individual takes issue with the law itself, they should turn to their Congressional representatives. That is how a democracy works. Levying threats against apolitical federal employees simply applying the law to the facts of a case it not a democratic way to solve anything. It is also illegal,” Cosme said.

“Our nation is in a sad state when law enforcement face threats for simply doing their job. Few will appreciate that this week alone FBI investigations led to the successful charging of members of Iran’s Islamic Revolutionary Guard Corps (IRGC) involved in a transnational murder plot, the sentencing of three individuals charged with a racially motivated killing in Georgia, and the sentencing of an attorney who assisted in smuggling heroin into a Kansas correctional facility. These are just some of the extremely critical investigations led by the FBI and their dedicated team of agents. Their work saves countless American lives every day and they should be honored for that work,” Cosme concluded.