The outside of the FDA headquarters is seen in White Oak, Maryland. © Al Drago

The U.S. Food and Drug Administration today approved Descovy (emtricitabine 200 mg and tenofovir alafenamide 25 mg) in at-risk adults and adolescents weighing at least 35kg for HIV-1 pre-exposure prophylaxis (PrEP) to reduce the risk of HIV-1 infection from sex, excluding those who have receptive vaginal sex. Descovy is not indicated in individuals at risk of HIV-1 infection from receptive vaginal sex because the effectiveness in this population has not been evaluated.

“PrEP drugs are highly effective when taken as indicated in the drug labeling and can prevent HIV infection,” said Jeffrey Murray, M.D., M.P.H., deputy director of the Division of Antiviral Products in the FDA’s Center for Drug Evaluation and Research. “This approval provides more prevention options for certain patients at-risk for acquiring HIV and helps further efforts by the FDA and the U.S. Department of Health and Human Services to facilitate the development of HIV treatment and prevention options to reduce new HIV infections.”

According to the Centers for Disease Control and Prevention, 38,739 people received an HIV diagnosis in the U.S. in 2017. To confront this epidemic, President Trump announced an initiative, Ending the HIV Epidemic: A Plan for America, in his State of the Union address on February 5, 2019. This opportunity to eliminate new HIV infections in our nation seeks to provide our hardest-hit communities with additional expertise, technology, and resources required to address the HIV epidemic. The aim is to reduce new infections by 75% in the next five years and by 90% in the next ten years, averting more than 250,000 HIV infections in that span.

PrEP, or pre-exposure prophylaxis, is an HIV prevention method in which people who do not have HIV take medicine on a daily basis to reduce their risk of getting HIV if they are exposed to the virus. Descovy for PrEP should be used as part of a comprehensive strategy, including adherence to daily administration and safer sex practices, including condoms, to reduce the risk of sexually acquired infections.

The safety and efficacy of Descovy for PrEP were evaluated in a randomized, double-blind multinational trial in 5,387 HIV-negative men and transgender women who have sex with men and were at risk of HIV-1 infection. The trial compared once-daily Descovy to Truvada (emtricitabine, tenofovir disoproxil fumarate, 200 mg/300 mg), a daily fixed-dose combination of two drugs approved in 2012 to prevent the sexual acquisition of HIV; participants were followed for 48 to 96 weeks. The primary endpoint was the rate of HIV-1 infection in each group. The trial showed that Descovy was similar to Truvada in reducing the risk of acquiring HIV-1 infection. The most common adverse reaction in individuals without HIV who were taking Descovy for PrEP was diarrhea.

There is a boxed warning for individuals who take Descovy who also have hepatitis B virus (HBV) to be aware of the risk of exacerbations of HBV in those who discontinue products with emtricitabine or tenofovir disproxil fumarate, and which may occur in individuals who discontinue Descovy. Descovy for HIV-1 PrEP is contraindicated in individuals with unknown or positive HIV-1 status and should only be prescribed to individuals confirmed to be HIV-negative immediately prior to initiating and at least every three months during use.

Descovy was FDA approved in 2016 in combination with other antiretoviral drugs to treat HIV-1 infection in adults and pediatric patients. The FDA granted the approval of Descovy to Gilead Sciences Inc. 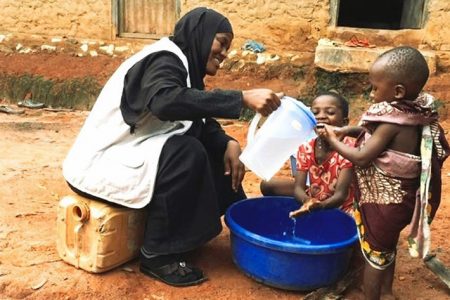 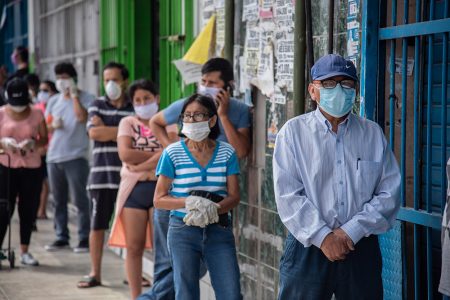 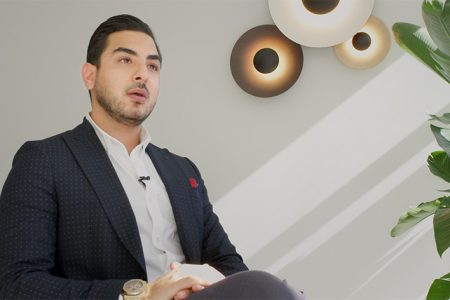