Home / Fashion and Style / Fashion: Peruvian Designs Continue to Escalate with the Support of Their Country Brand

Peruvian fashion labels take over the fashion industry with a top-notch international campaign with the support of their country brand ‘Marca Perú’ thanks to the action of Promperu’.

Peruvian fashion and Peruvian territories have been highlighted at the international level through a meticulous and consistent promotional activity, focusing on the values linked to territories and traditions of Peruvian fashion and textiles [made with alpaca fiber and the finest Peruvian cotton], projected through the most high profile publications around the world. 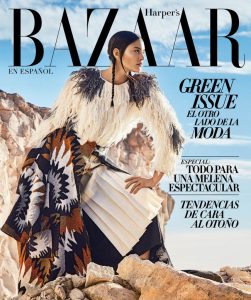 From Vogue to Numéro, from ELLE to Harper’s Bazaar, including also Esquire and Grazia magazine, Marca Perú has been building a relentless media campaign, focusing on a prestigious outreach activity that is generating more and more interest toward the South American country’s resources in fashion and culture.

In May 2019, the cover of Numéro featured supermodel Sara Sampaio wearing, among a few of the most renowned labels of the luxury fashion, designer Jorge Luis Salinas. Elle placed Ainy on supermodel Josie Canseco; singer Bebe Rexha was featured on the beautiful cover of Grazia, wearing Yirko Sivirich, along with Alexander McQueen and many other top labels. Actor Nicholas Hoult also wore Sivirich on his cover story for Esquire magazine. This is just a small sampling of the outstanding actions that are helping Perú and its unique resources of creative designers and artisans continue their international progress.

Thanks to the action of Promperú (the department of Peruvian government tasked with promoting the image of Perú), and its partnership with highly performing platform FTL MODA, awareness about Peruvian cultural and fashion excellence keeps growing by the month, as it shows beautiful Harper’s Bazaar Mexico, that featured top model Elizabeth Salt (with NEXT) on the cover of its August 2019 issue, featuring Peruvian designer Alessandra Petersen and Missoni in a breathtaking Peruvian scenery as background, conceived, directed and produced by Ilaria Niccolini, photography by Enrique Vega.

New upcoming projects are lined up for the fall and winter of 2019, including an international social event in NYC with a focus on sustainability, environment, and social issues.

Peru is acting as a leading voice for cosmopolitan activities to impact the world with positive values and giving back to communities. 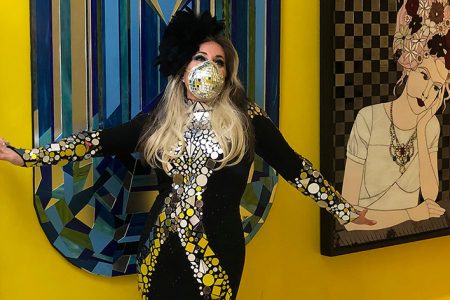 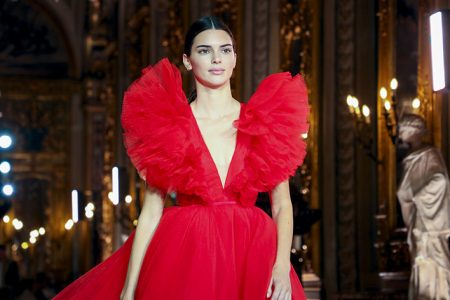 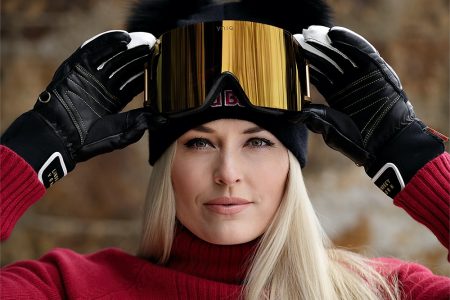