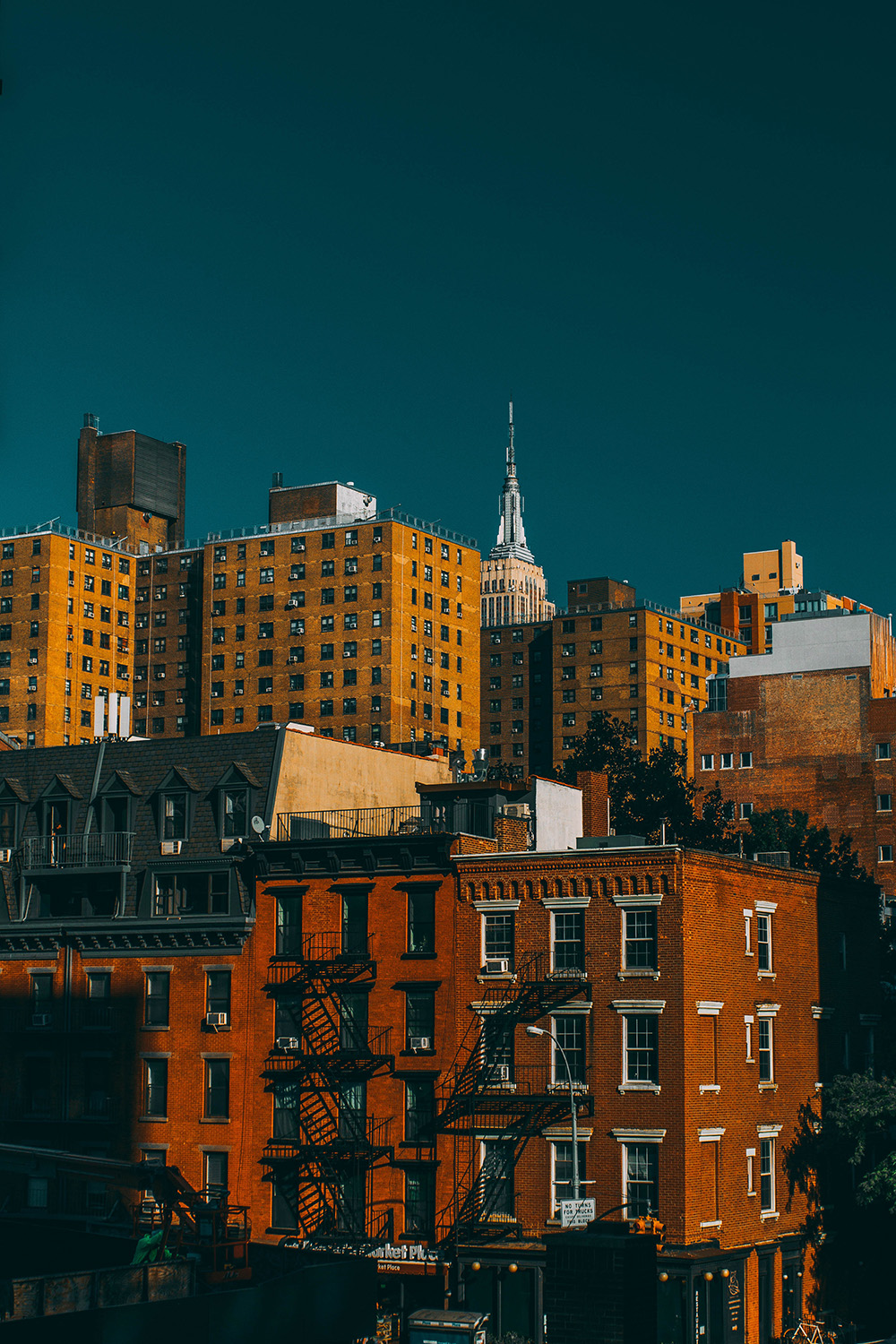 Desperately needed housing inventory is on the rise and expected to come primarily from sales by existing homeowners, among a host of other sources — the smallest of which is foreclosures — according to a panel of real estate experts responding to the latest Zillow Home Price Expectations Survey. The housing market is expected to stay stable as homeowners exit forbearance programs, while rents and vacancies are not expected to rise dramatically following the end of the federal eviction moratorium.

“Now with more confidence in their long-term housing decisions, we are seeing existing homeowners finally returning to the market as sellers, who will provide the largest chunk of for-sale inventory in the next year,” said Nicole Bachaud, economic data analyst at Zillow. “This is welcome news for many potential buyers, who should see more options to help their home search. Along with the expected moderation of price appreciation in coming months, the market is beginning to shift toward a balance between buyers and sellers — although that middle ground is still a far way off.”

Panelists believe the largest single source of available housing inventory will be existing homeowners buying and moving to a different home, comprising 39.7% of supply over the next year.

Inventory trended downward throughout 2020 and into 2021 as demand for homes took off, driven by the Great Reshuffling, low-interest rates, and a demographic surge of millennial and baby boomer homebuyers. The combination of low supply and high demand pushed prices into new territory, reaching a record-high 17.7% annual appreciation in August. Fortunately for frazzled buyers, inventory is recovering. Zillow’s August market report saw both inventory and the share of listings with a price cut rise for a fourth straight month.

In February, the panel accurately predicted that additional inventory would enter the market in the second half of the year as existing homeowners became more comfortable listing their homes under a widespread vaccine distribution.

The panel expects home foreclosures to make up the smallest source of the available inventory at 5.4%. Additional supply is expected to come onto the market over the next few months as homeowners exit forbearance and some sell their homes, according to previous Zillow research. The federal foreclosure moratorium ended on July 31, and roughly 850,000 borrowers are expected to exit forbearance programs before November 2021.

However, strong price appreciation over the past few years and very few loans with negative equity mean open market sales are a realistic option for the majority of distressed borrowers. That’s unlike in 2008 when financial conditions and a souring housing market pushed many homeowners into involuntary foreclosure.

New construction is forecast to be the second-largest source of inventory at 22.5%. New home construction has been weighed down in 2021 due to shortages of key building materials, but even despite the setbacks has largely remained above pre-pandemic levels.

Existing homeowners intent on renting, or not buying again, should contribute 9.6% of supply, according to the panel.

In the rental market, in light of the expiration of the federal eviction moratorium, Zillow projects evictions will be roughly 1.5 times what they would typically have been before the pandemic.

After the moratorium expired on July 31, the Centers for Disease Control and Prevention imposed a new policy to prevent evictions in areas with high COVID infection rates. However, the Supreme Court blocked the new ban, leaving a number of renters at risk of eviction. Zillow estimates there will be more than 485,000 eviction filings in September and October after the Supreme Court’s ruling, with a projected 268,000 likely to be evicted — roughly 0.6% of the 43.9 million renters in the U.S.

The vast majority of survey participants do not expect rents to change much as a result of the moratorium ending. The largest single group of panel participants — 34% — said no change is likely to occur, while 26% expect rents to rise slightly. A total of 14% of respondents said rents will fall either slightly or modestly. Predictions for rents to rise modestly were cast by 20% of the panel, and those believing rents will increase significantly accounted for 6%.

When asked how rental vacancy rates will be affected, the largest share of respondents (38%) said vacancies would rise slightly as a result of the end of the moratorium, just ahead of predictions that vacancies would not rise (37%) and beyond calls that they would rise modestly (24%).

How many at-risk renters will be evicted will be greatly impacted by the pace of distribution of federal relief funds. According to the U.S. Department of the Treasury, only $5.1 billion of the $46.5 billion in rental relief has been distributed by state and local governments as of August 25.

Experts surveyed expect home prices nationwide to increase a cumulative 31.8% through 2025, the equivalent of an average annual rate of 5.7% — far below the current annual appreciation of about 17%.

“Across the U.S., home value appreciation rates and annual rent price increases are at historically high levels, and home price expectations are now the highest we’ve recorded in the 12-year history of this survey,” said Terry Loebs, founder of Pulsenomics, the independent research firm that fielded the survey. “The silver lining for aspiring homeowners is that the worst of the housing supply crunch looks to finally be behind us, and most experts believe that the past year’s rapid price boil has begun to simmer down.”