A new partnership between the SUNY College of Environmental Science and Forestry’s (ESF) Center for Native Peoples and the Environment (CNPE) and The Nature Conservancy (TNC) will serve as a bridge between traditional ecological knowledge and Western scientific approaches, embracing a “two-eyed” way of seeing and informing conservation.

“This partnership arises out of shared interests and common goals to conserve cherished landscapes and biodiversity,” said Dr. Robin Kimmerer, CNPE Director, botanist, and enrolled member of the Citizen Potawatomi Nation. She is also the author of the bestselling book ‘Braiding Sweetgrass: Indigenous Wisdom, Scientific Knowledge and the Teachings of Plants.’ “This as an opportunity for co-learning between the CNPE and TNC and Indigenous communities, who are a critical partner in this work.”

The four-year partnership includes an $800,000 grant from TNC and has three main components:

“We are grateful for The Nature Conservancy’s gift and excited about our new partnership. The gift will ensure that Dr. Kimmerer and her colleagues’ work will extend throughout New York state and nationwide,” said ESF President Joanie Mahoney. “The opportunity for the CNPE to shape how people re-learn history will be both impactful and important for generations.”

The partnership grew out of a meeting that CNPE hosted in 2019 inviting TNC, New York State Department of Environmental Conservation and land trust representatives to meet with Haudenosaunee environmental leaders.

The grant-supported Ph.D. student will allow for the creation of a pilot project for TNC preserves in what is now called New York state, that could be a model for decolonizing approaches to conservation at a larger scale. In addition to land conservation, the partnership is designed to advance land justice. A 2019 UN report documented that indigenous-held lands worldwide have better conservation outcomes than public lands, due to indigenous stewardship practices and ethics.

“We are honored to embark on this transformative partnership,” said Bill Ulfelder, executive director of The Nature Conservancy in New York. “Robin Kimmerer’s work teaches us about restoration and reciprocity and provides hope for a different way forward based on Indigenous relationships with the living world.”

The Nature Conservancy is committed to lasting conservation that actively involves people and partners linked to the natural systems it seeks to protect. For generations, profound and painful challenges such as colonialism, forced resettlement, and exclusion from natural resource decisions have undermined Indigenous Peoples’ agency and ability to manage their lands and waters. When the legacy of these challenges is addressed, Indigenous Peoples and local communities can lead us to a world where people and nature thrive together—as they have done for millennia.

“Much conservation philosophy in the United States is derived from a colonial perspective that separates land and people, and failed to recognize the importance of indigenous land care practices,” noted Kimmerer. “Native peoples were in fact brutally removed from their homelands to establish public conservation areas, in profound acts of injustice. We also recognize that every single acre of privately conserved land in the U.S., is on Indigenous homelands and the relationship between original people and these lands has been lost in colonization. This project recognizes and begins to address these historic injustices.” 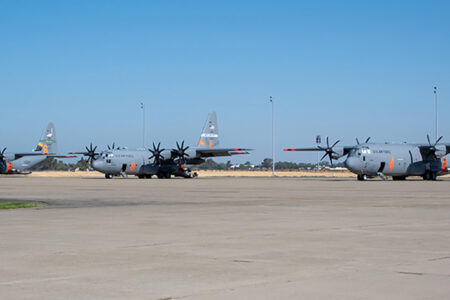 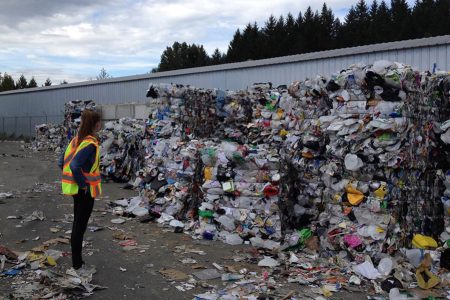 Biodegradable vs. Recyclable Plastics: Which Is Better for the Environment? 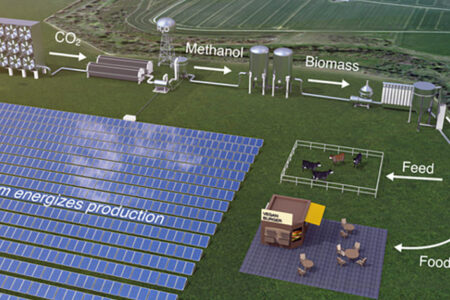 Solar-Powered Microbes to Feed the World?