Environmentalists are denouncing a decision quietly released during the holidays by the California Department of Fish & Wildlife, certifying an environmental review for a plan to destroy the Ballona Wetlands Ecological Reserve, LA’s last coastal wetlands and home to 1,700 species of wild animals and plants, from owls to foxes.

Lisa Levinson, a biologist with In Defense of Animals, said, “Fish & Wildlife inaccurately claims ‘the reserve has deteriorated to the point where it no longer sustains vital functions.’ Does the Governor not have someone checking their work? Doesn’t he know there are dozens of special status species relying on Ballona, including endangered species?”

“They call it the ‘most restorative,’ yet it’s the most destructive plan,” said Christina Ku, a Los Angeles attorney and Executive Board Member of Democrats for the Protection of Animals. “Our organization just wrote to Governor Gavin Newsom, urging him to withdraw this project. We plead with him to stop wasting public money on something that would be tragic for animals he is supposed to protect.”

Environmentalists with Defend Ballona Wetlands recently unveiled a detailed 20-point Gentle Restoration Alternative Plan that would achieve all the legitimate goals of restoration, fostering native species, and allowing public access now. This new gentle 20 Pt. Plan is an alternative to the state’s wrecking ball approach, which would keep the wetlands off-limits to the public for at least a decade.

Lisa Karlan, a plaintiff in a lawsuit against the bulldozing plan, says the real agenda behind the massive excavation project is “a desire to spend available bond money and help private interests, including a gas storage facility under the wetlands operated by SoCalGas that is aging and which they want to modernize.”

Environmental scientist Robert van de Hoek, who, as a Sierra Club leader, helped persuade California Governor Gray Davis in 2003 to acquire more than 600 acres of the land, said, “This decision is a huge betrayal of the public trust by an agency charged with protecting the state’s rare native plant populations and wildlife.”

Proponents urge Governor Newsom to study the Gentle Restoration Plan, which will allow generations of Angelenos meaningful public access to actual nature. That is the nature-based solution. 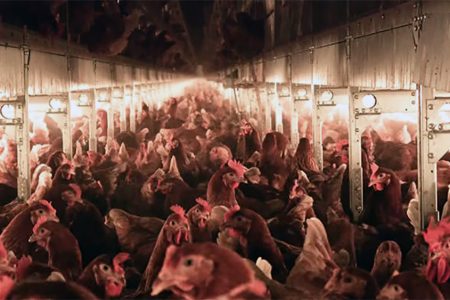 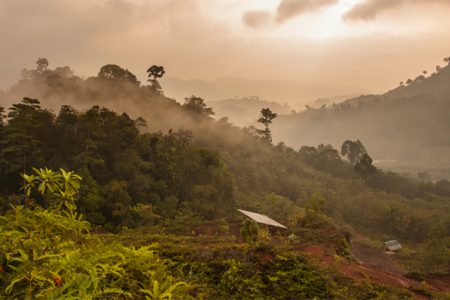 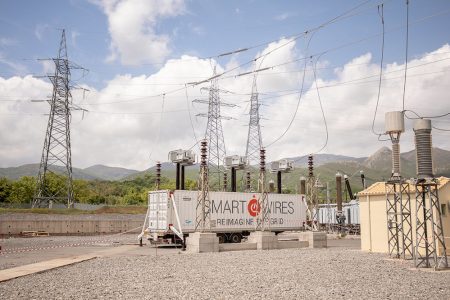