Through its US renewable subsidiary Enel Green Power North America, Enel has begun operating a 199 MW expansion of the Cimarron Bend wind farm in Clark County, Kansas, making the overall 599 MW facility the largest renewable plant owned by the Enel Group currently in operation worldwide. The 236.5 MW White Cloud wind farm also began operations in Nodaway County, Missouri. The two wind farms bring Enel’s total renewable capacity added in 2020 across the US and Canada to 865 MW. The investment in the construction of White Cloud amounts to around 380 million US dollars, while that of the Cimarron Bend expansion amounts to over 281 million US dollars.

“We are progressing at full speed towards a sustainable energy future,” said Salvatore Bernabei, Enel Green Power CEO. “In a challenging year across all sectors, our teams have demonstrated exceptional dedication to the achievement of our business goals while continuing to prioritize health and safety. These milestones further prove our track record in the development, construction, and operation of high-quality generation assets, enabling the accomplishment of sustainability targets by us and our renewable energy off-takers.”

The start of operations at the Cimarron Bend expansion, on which construction began in the second quarter of 2020, further cements Enel Green Power’s status as the largest wind operator in Kansas by managed capacity. The overall 599 MW facility is expected to generate a total of more than 2.7 TWh per year, equivalent to avoiding around 1.7 million tons of CO2 emissions. Enel will sell the facility’s energy output through a 150 MW power purchase agreement (PPA) with Evergy, an investor-owned utility based in Kansas City (Missouri), and a 30 MW PPA with the Missouri Joint Municipal Electric Utility Commission (MJMEUC), a joint action agency[1] of the Missouri Public Utility Alliance (MPUA)[2].

White Cloud, on which construction began in summer 2019, is due to generate around 950 GWh annually while avoiding the emission of more than 621,000 tons of CO2 per year. Enel Green Power North America signed a PPA with Associated Electric Cooperative Inc. (AECI) in which the Springfield (Missouri)-based electric cooperative will purchase the entire energy output from the plant.

The construction process for Cimarron Bend and White Cloud followed Enel Green Power’s Sustainable Construction Site model, a collection of best practices to minimize the impact of plant construction on the environment. The Cimarron Bend construction site team adopted a recycling program and is set to be donating office supplies and equipment to local schools in need to extend the products’ useful lives alongside diverting them from landfills. The White Cloud operations and maintenance (O&M) building is a refurbished and repurposed space, an approach adopted to reduce the costs and environmental impact of new O&M buildings.

In the final stages of construction, Enel closely monitored the emergent COVID-19 pandemic and responded to protect its workers and the community’s health. While abiding by public officials’ guidance, the company implemented strict travel guidelines and enhanced sanitation, as crews implemented safe working habits and physical distancing instructions. Furthermore, Enel North America announced over 1.3 million US dollars in contributions to relief efforts across the US and Canada.

Enel Green Power has three projects under construction in the United States: the 299 MW Aurora wind farm in North Dakota and two solar + storage projects in Texas: Lily (181 MW) as well as Azure Sky (284 MW). As part of the Enel Group’s three-year strategic plan announced in November, the company plans to bring an additional 3 GW of renewable capacity online in North America by 2023. 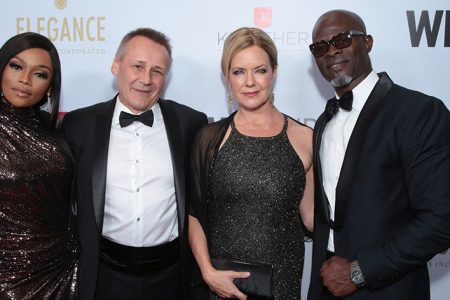 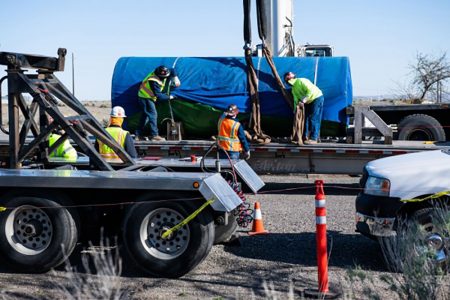 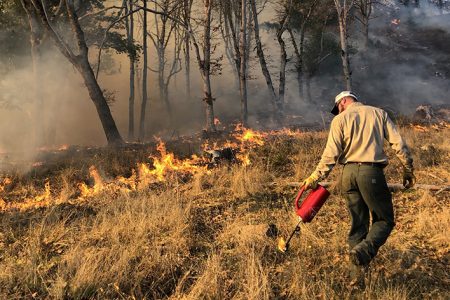