Music video “I Can’t Go On Living Without You” has been unveiled to celebrate the release of Elton John’s Jewel Box, released today via UMe. Multiple GRAMMY winner Mark ‘Spike’ Stent (Shawn Mendes, Selena Gomez, Ed Sheeran, Justin Bieber) has given the unreleased 1968 mix – one of the many gems of Jewel Box – a 2020 polish in time to celebrate one of the most eagerly awaited releases of the year.

The 1968 original captures the sound of a long-lost swinging London and typified the writing-to-order pop that Elton John and Bernie Taupin had been contracted to Dick James Music to deliver for other artists to cover.

Written and recorded at DJM studios in Central London in Spring 1968, “I Can’t Go On Living Without You” was selected for consideration for the UK’s Eurovision Song Contest entry the following year. Six songs were chosen for the public vote for Lulu to take the winner forward to the competition’s final in Madrid that March. To get to the final six for songwriters of that day was prestigious enough. Another aspiring team – Tim Rice and Andrew Lloyd Webber – submitted a song entitled “Try It And See,” which, according to Rice, didn’t even make the final 50. A year or so later, new lyrics were provided, and it became “Herod’s Song” in Jesus Christ Superstar.

“I Can’t Go On Living Without You” was sung by Lulu on her BBC1 primetime show Happening For Lulu on Saturday, February 1, 1969. “Back then, Eurovision wasn’t quite the orgy of embarrassment it is now, but still, it wasn’t like Pink Floyd, and Soft Machine were queuing up to get involved,” Elton wrote in his acclaimed, best selling memoir Me. In fact, he revealed, although credited to Bernie, he had written the lyrics by himself. On the following Monday, the composing team Bill Martin and Phil Coulter (who had written the previous year’s Eurovision entry, Congratulations) reviewed I Can’t Go On Living Without You, the fourth of the six contenders, in the Daily Express. Martin wrote, “I strained my ears to hear a non-existent melody coupled with a pathetic lyric.” Coulter added, “a very unimaginative title for what is just a dull and uninteresting song.” Elton wrote in his diary on Monday, February 3: “Went into the office. General reaction to Lulu – not very good.”

When the final result came through a fortnight later, the song had come sixth in the audience poll. Out of six. It had received 5087 votes. Ironically, it was beaten into last place by a song called Are You Ready For Love? (but not the one Elton was to take to No. 1 in 2003). The song that Lulu did take forward, “Boom Bang-A-Bang,” garnered 56476 votes.

Although Lulu was to be the joint winner of Eurovision that year, “I Can’t Go On Living Without You” did attract some cover versions; Cilla Black recorded it on her 1970 album, Sweet Inspiration; Pickettywitch singer Polly Brown released it on the flip side of “So In Love” in 1973, and Sandie Shaw’s version belatedly came out in 2004.

Now it’s time to hear the Elton original for the first time. ‘I Can’t Go On Living Without You’ is three fabulous minutes of the zingy easy listening pop of the day, with a catchy chorus and a memorable hook.

The track is accompanied by a new lyric video from Ladybug Studios where, like the track itself, the song’s swingin’ 60s vintage will be given a fresh and contemporary twist. It features images of Elton and Bernie from the period. 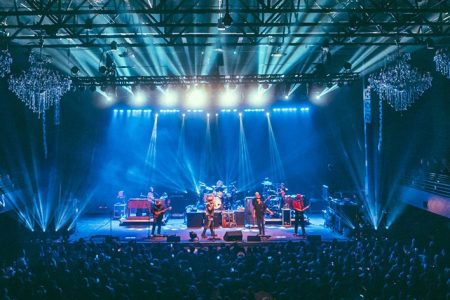 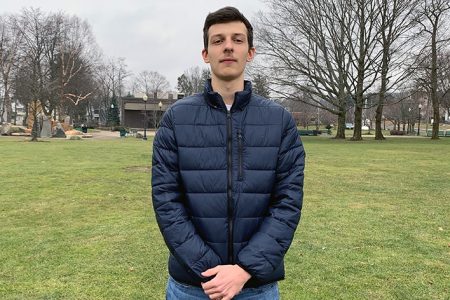 Yung Gecko Is Making Big Strides in the Music Industry 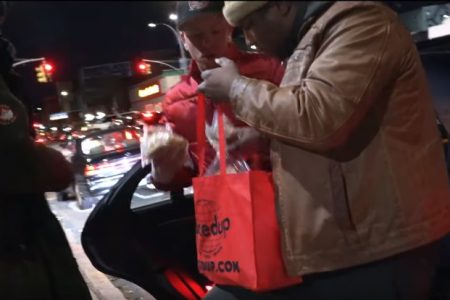