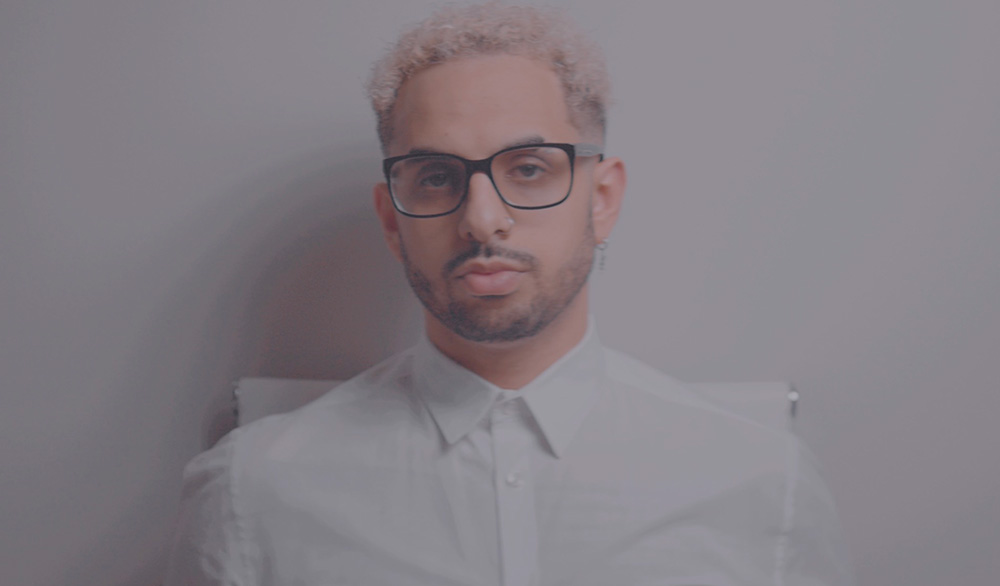 A Midwest film director from Egyptian origins has recently had his name travel through different film festivals for his often controversial work. Eslam Hozayen, the creator of visuals that focus on the obscure power of the brain, took home the Best Director award at this year’s World Film Carnival held in Singapore for his work ‘Saints’. The film, which falls a few seconds under 15 minutes (including credits) tries to “redefine the concept of a higher power and its connection to fate and sin” according to the director; tells three different stories in three different chapters, the concept revolves around sinners versus those who claim to have never/will never sin.

Through a very well-done directing process, Hozayen normalizes sin while questioning God’s will to create flawed minds that live to offend. The film which contains much nudity, disturbing and violent scenes, had no problem earning its director, cast and crew a premier, a nominee, and/or an award at almost every festival that showed interest, “Having an art-house piece like this is needed but it’s the number of lines crossed that made it unique” said the festival’s director about Saints.

The cast was flawless, lots of emotions displayed in raw form, the cinematography was a mix of very well executed shots and some rushed ones, the written pieces whether dialogues or V.O are very subliminal that as a viewer you have no choice but to do the thinking and draw your own conclusion, which is something that’s been observed much in the director’s work. In a statement left by the filmmaker on his project page on FilmFreeway, Hozayen explained that the project is in no way meant to attack any certain religious beliefs, but rather present “norms” like fate and sin and encourage viewers to rethink those concepts.