The night started as an official release party for Edo’s debut EP where he performed all of the tracks from his upcoming release. The venue was then transformed into a night club with underground Israeli DJ Chaim playing into the early morning. The crowd was full of high-profile models such as Sailor Brinkley-Cook and Victoria’s Secret’s Maggie Laine, influencers and fashion industry guests.

Hosted by Edo Ferragamo and Marshall Wade, along with 10 Corso Como, Howard Hughes and NYC-based TXP headed by Parker Roe, the night was an incredible party to end the week’s events. 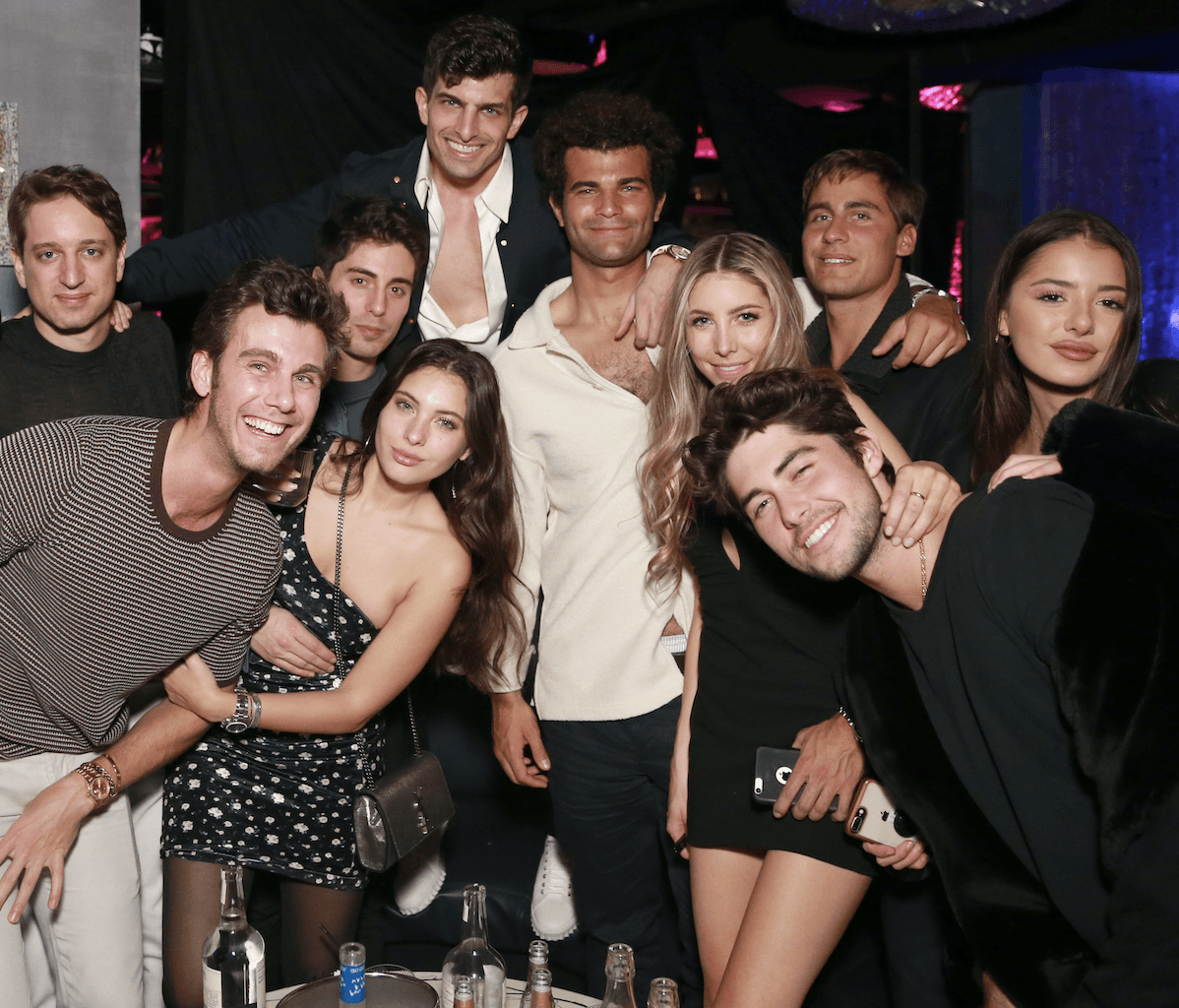