Pandora announced today that Dua Lipa will perform for the final Pandora LIVE virtual event of the year on December 22nd at 9:00 pm ET / 6:00 pm PT. Pandora LIVE is the continuation of the streaming service’s popular virtual series that features top artists from all genres, including country, rock, R&B, and more. RSVP for the free event here.

Mikey Piff of SiriusXM’s Hits 1 (ch. 2) will host the evening featuring an in-depth interview with Dua and game of “The Hot Seat,” where Dua will be quizzed about her career.

Some of Dua’s top listeners on Pandora will have the opportunity to participate in a virtual meet and greet before the show and participate in interactive pre-show trivia where they can test their knowledge about the artist. During the show, fans will also be able to snap a selfie in the virtual photo booth, receive discounts, and support a national charity initiative. A limited amount of complimentary artist merchandise will be available for attendees on a first-come, first-served code redemption basis. Immediately following the show, fans will be invited to join the official virtual after-party on Instagram Live, hosted by actor and singer James Maslow. They will also be able to check out the Pandora Live: Backstage with Dua Lipa station, featuring commentary from Dua herself as well as the performance tracks from the show.

“As much as I want to be touring my new album and seeing my fans in person,” says Dua, “I’m grateful we’re still able to join together virtually for a night of fun and dancing thanks to Pandora. Hope you all enjoy and can’t wait to see you out on the road very soon.”

Global pop superstar Dua Lipa released Future Nostalgia, her sophomore album, this year to worldwide acclaim. It is one of the best-reviewed albums of 2020 and debuted in the top 5 of the Billboard 200 Album Chart. Lead single “Don’t Start Now” has over 105 million streams on Pandora and broke her personal best record of weeks at #1 on US Top 40 radio. Dua followed her “Don’t Start Now” success by releasing her US Top 40 #1 “Break My Heart.” She is a 2019 GRAMMY award winner for Best New Artist and Best Dance Recording and is currently nominated for six, 2021 GRAMMYs including Album, Song, and Record of the Year. 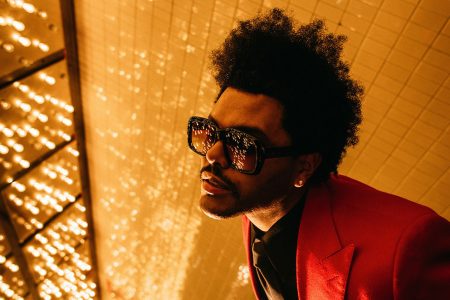 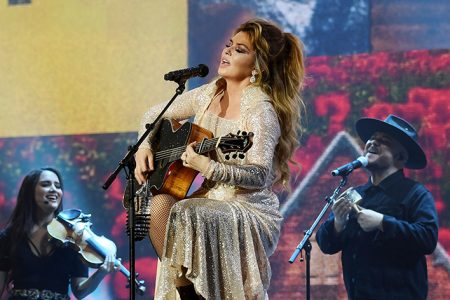 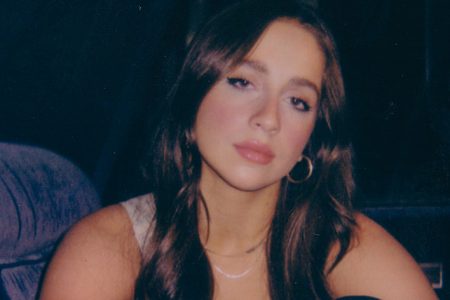