The Board of Directors of Give an Hour, a national nonprofit that provides free mental health services to those in need including our service members, veterans, their families and other at-risk groups, is proud to announce that the White House, in partnership with the Department of Veterans Affairs, has appointed Dr. Barbara Van Dahlen to lead the PREVENTS Task Force. The Task Force was created by President Donald Trump’s Executive Order signed earlier this year.

Based on current reports by the Department of Veterans Affairs, 20 veterans die each day by suicide and a report released by the Centers for Disease Control in 2018 indicates that suicide overall has risen in the United States over the last 25 years. The PREVENTS Task Force will create a comprehensive national “Roadmap” that will weave together efforts by the Federal Government with state, regional, business, nonprofit, faith-based, academic and community efforts. 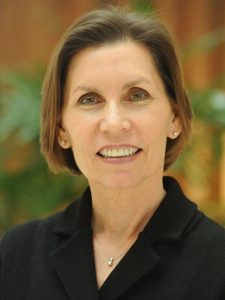 “With nearly 30 years of clinical experience and 15 years building Give an Hour’s successful approach to meeting the needs of those who are suffering emotionally across our country, Dr. Van Dahlen brings a wealth of knowledge and expertise to this critically important issue,” said Fred Knowles, Chairman of Give an Hour’s Board of Directors. “We believe there is no one better suited to lead the PREVENTS Task Force.”

“I am honored to lead this effort and humbled by the extraordinary opportunity to serve our Nation’s veterans and their families,” said Dr. Van Dahlen. “By coordinating the good work already being done in suicide prevention across the country, by facilitating collaboration and by empowering our veterans, we will save lives and develop an approach that can be applied to other at-risk communities.”

The Task Force will be co-chaired by the Secretary of Veterans Affairs and the Assistant to the President for Domestic Policy. Eight cabinet members will also be involved including the Secretaries of Defense, Homeland Security and Health and Human Services as well as top officials from other key government entities such as Office of Management and Budget and National Security Affairs. Following submission of the roadmap to the President, the Task Force will monitor implementation.

Under Dr. Van Dahlen’s leadership, Give an Hour has grown into a network of 7,000 licensed mental health professionals who combined, have provided over 284,000 hours of free care to those in need valued at over $28M. For her dedication and the impact of her work on the mental health field, Dr. Van Dahlen was recognized by TIME Magazine in 2012 as One of the 100 Most Influential People in the World. Dr. Van Dahlen will step down from her role at Give an Hour while she is leading the Task Force. Give an Hour’s Vice President, Dr. Randy Phelps, will lead the organization during her absence.

SOURCE Give an Hour 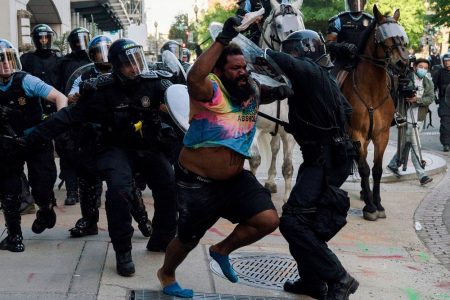 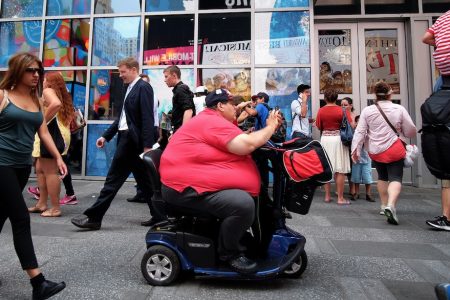 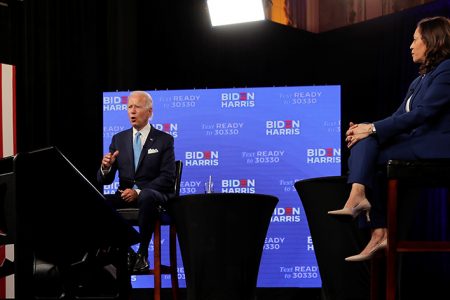