A report just released by the Defense Department reveals consolidation in the defense industrial base, which poses risks to national security. The report lays out a series of proposed efforts by the department — including finding ways to help more small businesses get involved — to help mitigate that risk.

The “defense industrial base” refers to the collection of businesses, large and small, that DOD relies upon to provide the materials, equipment and weapons systems needed to defend the nation.

In recent years, the report shows, the number of companies within the defense industrial base has shrunk dramatically. The decrease in participation decreases the diversity of suppliers and at the same time decreases the kind of competition that spurs innovation and lowers prices paid for defense materials by the taxpayer, the report says. 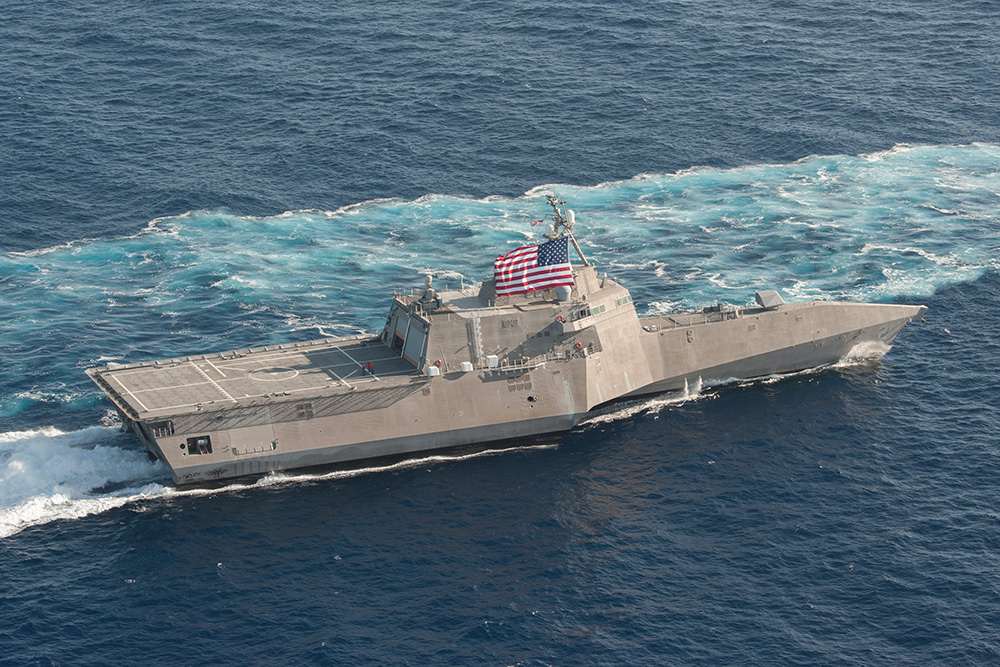 “Since the 1990s, the defense sector has consolidated substantially, transitioning from 51 to 5 aerospace and defense prime contractors,” the report states. “As a result, DOD is increasingly reliant on a small number of contractors for critical defense capabilities.”

Over the last 30 years, the report continues, the number of suppliers for things such as tactical missiles, fixed-wing aircraft, and satellites have all declined dramatically. For instance, 90% of missiles now come from just three sources, the report says.

During a background briefing in advance of the report’s release, senior administration officials discussed measures the department will take to increase competition within a shrinking defense industrial base and why those efforts are important.

“Competition within the [defense industrial base] is vital to the department because it improves cost and performance and fosters greater innovation for the products and services needed to support national defense,” one official said. “Competition is also an indicator of the necessary industrial capability and capacity to deliver the systems, key technologies, materials, services and products DOD requires to support its mission.”

Within the DOD report are five recommendations for how to increase participation in the existing defense industrial base and spur increased completion there, as well.

“The department’s specific actions will address the systematic challenges to expanding competition and ensuring a sufficient domestic capacity and capability in the priority industrial base sectors while promoting greater competition,” the official said.

First, the department plans to strengthen oversight of mergers between companies within the defense industrial base. The report says when new mergers between existing defense contractors are proposed and the department identifies such mergers as posing a risk to DOD interests, the department will support the Federal Trade Commission and Department of Justice in antitrust investigations and recommendations. 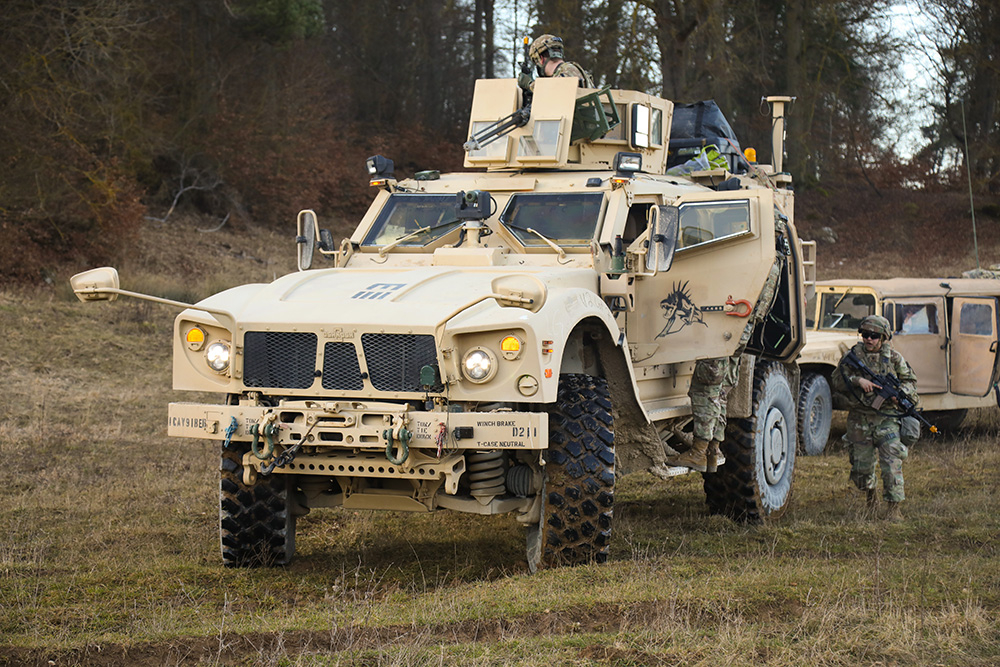 The report highlights the challenges to planning for and securing the intellectual property rights and data needed to promote competition over the long term.

The number of players now in the defense industrial base is insufficient, the report says, and the department would like to see more companies involved competing to support defense priorities.

One way to do that is through the use of acquisition authorities such as “other transaction authority,” as well as commercial solutions openings that will allow the department more flexibility to better operate in the commercial space and make it easier for contractors who haven’t worked with DOD to become involved.

“Specifically for the small businesses, I would say that we’ve seen a decline in our small business prime contractors, and we believe that increasing that, reversing that downward trend will help us and help the mission and the warfighter,” the official said.

Finally, the department hopes to increase supply chain resiliency in five areas designated as priorities. These areas include casting and forgings, missiles and munitions, energy storage and batteries, strategic and critical materials, and microelectronics.