Defense Department officials praised the actions of U.S. service members in the non-combatant evacuation operation from Afghanistan and detailed how the department is working with other agencies to resettle the allies in the United States.

Colin Kahl, the undersecretary of defense for policy, and Army Lt. Gen. James Mingus, the Joint Staff’s director of operations, testified before the Senate Armed Services Committee today. Both men said the military will study the totality of the American experience in Afghanistan to glean lessons learned from the 20-year conflict.

Mingus told the Senate panel that a non-combatant evacuation operation, or NEO, is among the most challenging missions a military can undertake.

“By their very nature they occur with little notice and are often within tenuous security environments,” he said. “The department recognized that a NEO could be the most dangerous course of action and, with the interagency, planned for this contingency.” 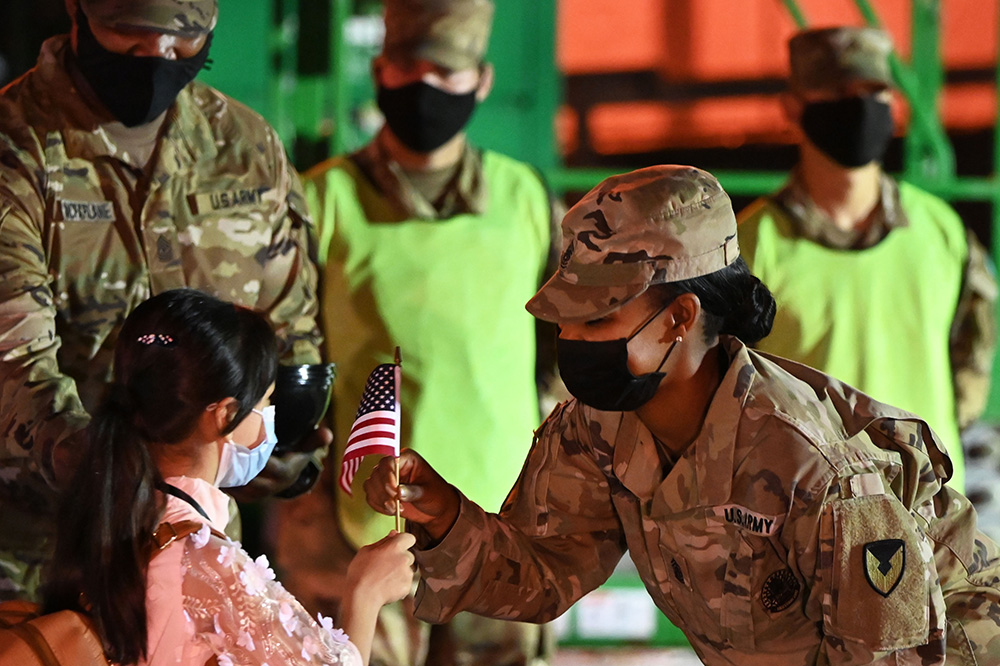 The operation was not without problems. Crowds mobbed some of the first aircraft that landed at Kabul airport. Security remained a problem throughout the operation.

But the DOD responded quickly to the State Department’s NEO declaration by deploying nearly 6,000 service members to Kabul within days. “This NEO element executed the largest humanitarian airlift operation ever undertaken,” Mingus said.

Kahl called the operation “unparalleled” and re-stated that no other military in the world could have evacuated more than 120,000 people from a contested airfield. “We, as Americans, should be immensely proud,” he said.

Planning for a NEO began immediately after President Joe Biden’s April announcement of the U.S. military withdrawal from Afghanistan. The speed of the Taliban conquest of Afghanistan did catch planners by surprise, Kahl said. Still, planning and prudent deployments enabled the operation. In June Secretary of Defense Lloyd J. Austin III pre-positioned forces in the region and sent the Ronald Reagan Carrier Strike Group to the Gulf to cover the withdrawal.

“In August, as conditions worsened, additional forces were placed on alert,” Kahl said. “Forethought, as much as skill and bravery, allowed our service members to execute this extraordinary mission.”

Even with this, there were some Afghans that U.S. personnel could not reach by the Aug. 31 deadline. 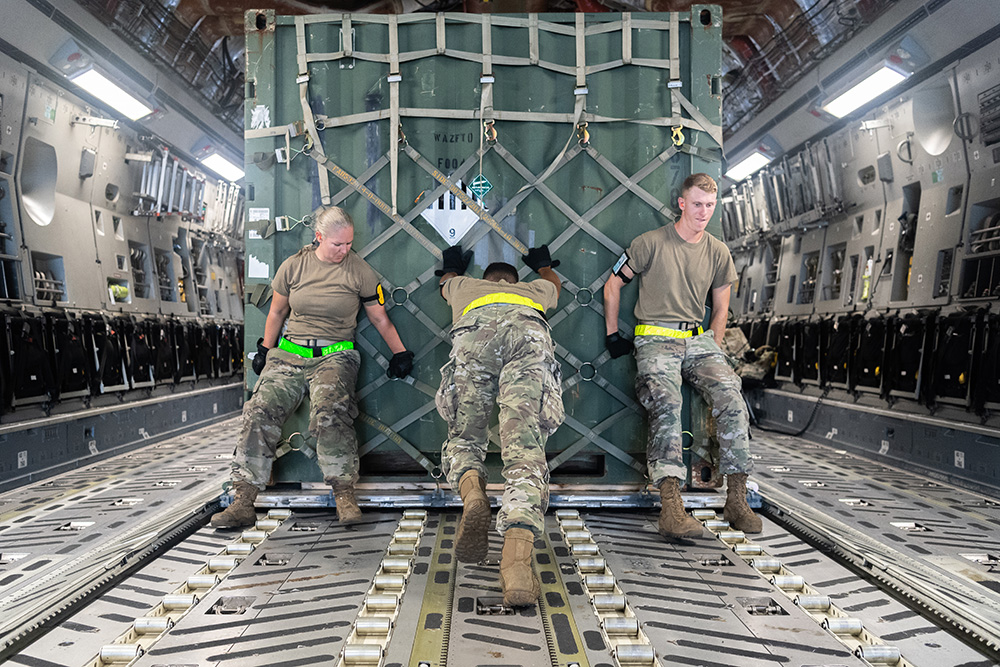 There were other heartbreaks as well, including a terror attack by ISIS-Khorasan that killed 13 service members. There were also 10 civilians mistakenly killed by an air strike in Kabul.

The DOD is providing shelter for more than 50,000 Afghan evacuees at eight bases as these people finish their processing procedures. More than 6,000 have already been resettled in the United States. Kahl said about 10,000 U.S. service members are helping in this effort.

“Our military mission in Afghanistan may have ended on Aug. 31, but our service members, diplomats and government employees remain hard at work,” Kahl said. “The U.S. government continues to facilitate the departure of U.S. citizens and lawful permanent residents, as well as Afghans who worked for and with us.” He noted that to date, 234 U.S. citizens and 144 lawful permanent residents have left Kabul since Sept. 1. Others have come out on private charters.

There is no U.S. military presence in Afghanistan now. ” We are examining and learning from the past, reckoning with the uncomfortable truth that despite decades and billions of dollars of U.S. investment, the Afghan military evaporated in the face of the Taliban assault,” Kahl said. “Additionally, we are turning to the future, bolstering our capacity to engage in over-the-horizon counterterrorism operations to ensure that no threat emanating from Afghanistan can harm our homeland or our interests, even as we re-focus the department on the challenges posed by China, Russia and other competitors and adversaries.”

Mingus agreed that the U.S. military will study efforts to build Afghan security forces. “The ANDSF will be a case study the department will pour over in the ensuing years,” the general said. “We will analyze their development and their ultimate dissolution to determine how to chart better paths for our partners in the future. While we cannot and will never be able to instill the will to fight, we can and will take the opportunity to better understand those intangible factors that so significantly affect our mission and our nation’s interests.”

Afghan evacuees volunteer to teach fellow guests English at Fort McCoy, Wis., Sept. 20, 2021. The classes assist Afghan personnel, who are here as part of Operation Allies Welcome, as they transition to life in the United States. © Army Spc. Rhianna Ballenger