Research presented today at the American Diabetes Association’s® (ADA’s) 80th Virtual Scientific Sessions shows the Affordable Care Act’s Medicaid Expansion appears to have substantial positive effects on the care of racial and ethnic minorities with diabetic foot ulcerations (DFUs). A study entitled “The Affordable Care Act Medicaid Expansion Correlated with Reduction in Lower Extremity Amputation among Minorities with Diabetic Foot Ulcerations,” found a 17% decrease in the risks of amputation among patients who resided in states that adopted Medicaid Expansion in 2014.

Existing research shows more than half of people with a diabetes-related lower-extremity amputation will die within five years—a rate higher than most cancer-related deaths. It is estimated up to one-third of people with diabetes will develop a foot ulcer—the most common reason for foot infection and leg amputation. Loss of sensation in the feet (peripheral neuropathy) and blockage in the artery (peripheral artery disease) are major risk factors for leg amputation. Racial and ethnic minorities have significantly higher risks of DFUs and leg amputation than non-Hispanic Whites. Lack of health insurance is known to be a significant factor in patients with diabetes and peripheral artery disease.

In 2010 Congress passed the Patient Protection and Affordable Care Act (ACA) with the aim of reducing the number of uninsured Americans, but whether to expand Medicaid coverage was a decision lawmakers left to individual states. Researchers analyzed 19 state inpatient databases from 2013 to 2015 to identify people with DFUs who were either uninsured or who had Medicaid coverage. Patients were then categorized into early-adopter states and non-adopter states. The study included 25,493 non-white Medicaid beneficiaries and 9,863 uninsured minority patients, aged 20 to 64, all of whom had DFUs.

“These results might suggest patients with DFUs living in states that chose to expand Medicaid coverage might be seeking care earlier and were able to prevent major leg amputation,” said Tze-Woei Tan, MBBS, MPH, FACS, assistant professor of surgery at the University of Arizona, core member at the Southwestern Academic Limb Salvage Alliance (SALSA), and lead author of the study. “African Americans, Hispanics and those without health insurance have disproportionately higher risks of lower extremity amputation, so access to care for patients with foot ulcers is vital. The broadening of the ACA may reduce disparities in diabetes-related amputations.”

FDA Approves Drug to Treat Infants and Children with HIV

Declines Recorded in July but Tech Jobs Are Up by 203,000-plus Since COVID-19 Outbreak 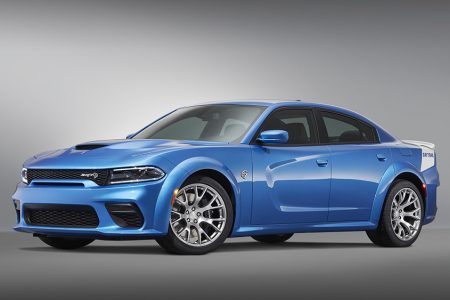 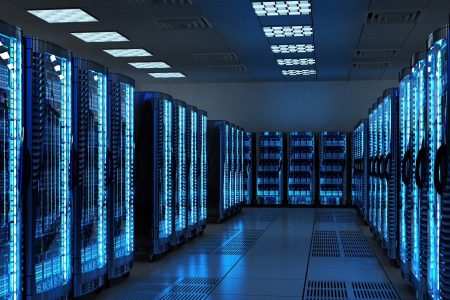