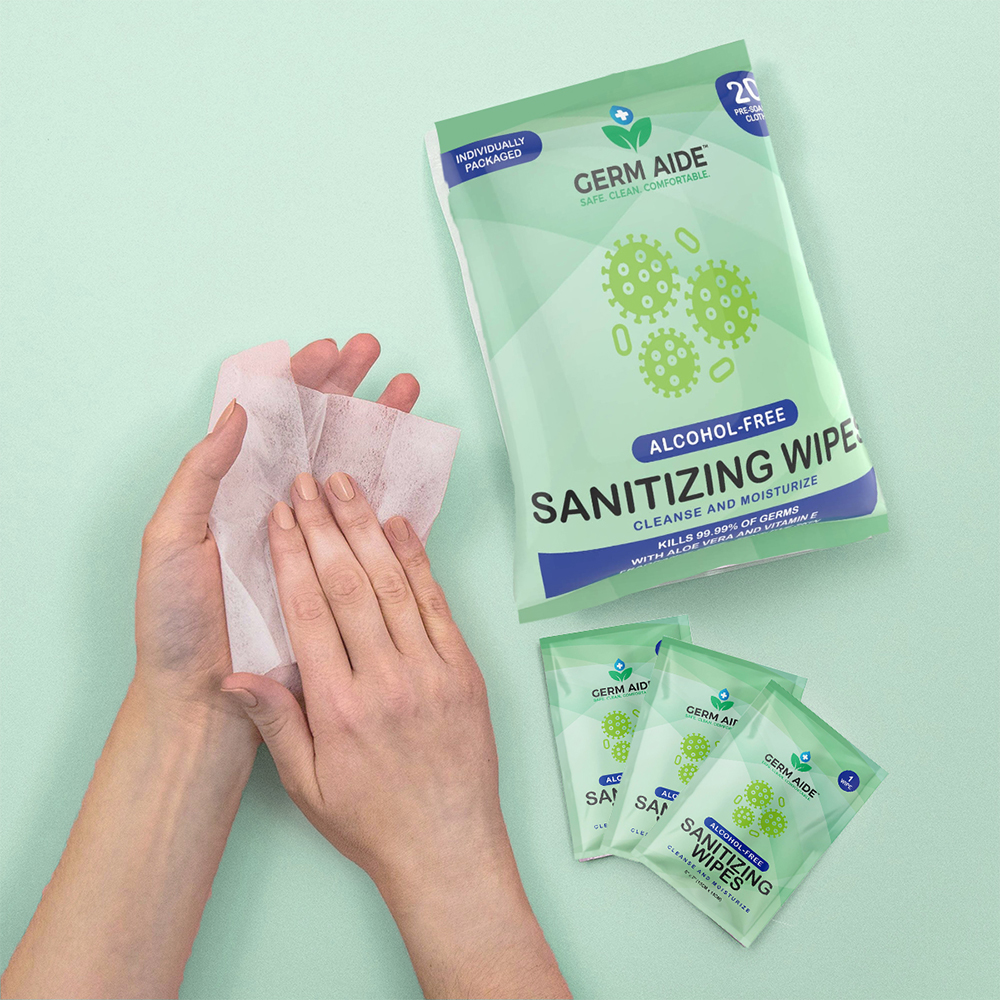 You’ve probably read reports about the supply-chain bottleneck facing the world. Cargo ships are lined up for miles off the coast of California, some taking months to offload their cargo and return to the sea.

Fueling record-breaking inflation, supply chain disruptions are skyrocketing prices and causing waiting lists of 6 months or more for some products. While businesses scramble to weather the pinch, one unicorn startup is taking a drastically different approach to solving the supply chain crisis.

Brand Brain Media, a Denver-based media and technology company, is putting their fresh 10-figure valuation to work building manufacturing facilities in the United States. With their recent valuation earning them “Unicorn” status as a startup, the company quickly began building & acquiring new subsidiaries.

“As we worked with our client-brands to navigate the logistic challenges that face the entire planet right now, it became clear an opportunity existed to deploy strategic US-based manufacturing facilities,” said Leopardi in a Zoom interview.

Leopardi, a former TV voice and serial entrepreneur, said the company will initially focus on manufacturing products for owned brands and client-brands, with plans to expand contract manufacturing operations in the next 12-18 months.

In 2018, the manufacturing industry accounted for more than $2.3 Trillion in the United States alone, according to the National Association of Manufacturers. With US manufacturing growth rates heading for a 3-year high, it seems now is the time to expand the company’s portfolio to manufacturing and product design.

With a valuation of more than $1,030,000,000 as of 2021, Leopardi wouldn’t directly state if Brand Brain Media may be headed for an IPO. When asked about plans to go public, Leopardi simply said, “That’s certainly a possibility worth exploring in more detail”.

Whatever the future may hold, its clear growth is on the horizon for the Denver-based firm. According to Crunchbase, Brand Brain Media has recently launched or acquired numerous subsidiaries in multiple categories including consumer goods, technology development, and manufacturing.

As for Ms. Vulfova; she’s partnered with Brand Brain Media in the development of her latest tech innovation, Lewpr. While Leopardi wouldn’t share any details of the Lewpr project, he did say Ms. Vulfova would be issuing a press release in the coming weeks.