Home / Music and Tours / Deluca: Taking Over the World (And Future House)

Before anything, tell us about your beginnings; what’s your journey with music been like?

I’ve always been around music, my dad worked on the music videos in 808s & Heartbreak by Kanye so I always heard Kanye’s beats and visuals growing up. When I was like 11 I downloaded the demo version of Fruity Loops and I’d spend like hours just making drum loops, demo version doesn’t let you save the beats, but that’s where I got started. I dropped a few remixes online throughout high school, but I didn’t really focus on releasing consistent songs, having a brand presence, sets, live shows, or anything like that until this past year.

I released my single “Over It” a few months ago which got me a lot of traction. After that I was introduced to Ludgero Sousa, he’s a music management legend with Apollo World Touring, I got to sign with him recently which I’m extremely grateful for. We’ve both got this focused vision for designing the sound and culture of the future of electronic music, on a global scale, which is everything I want my music to encompass.

I’m also dropping an EP next month that I’ve been working on for a while. I’m still settling on the final name, but I’m hype to finally share it with people. It’s without a doubt my best work so far on all levels.

I try to get an idea down as fast as possible so I get the same product as someone else listening to it for the first time. I think I have to limit myself from the amount of times I play something back though because it’s easy for me to have skewed judgment. I don’t really have one set formula overall though.

There are definitely ways I’ve learned to refine your setup to make things easier. For samples, I’ll go through them separately and rename them to things they remind me of. This way later on if I have an idea, I don’t have to go through 75 different snare samples to find something you want at which point you would probably forget your idea.

Your most listened-to track right now is your rendition on blackbear’s “do re mi” with over 1.4 million listens. How did that come about?

I got an internship with Erez Sabag when I was 19, he’s this huge fashion photographer, I talked to him about my production and he asked if I could make original tracks for his shoots instead of doing my regular internship one day. He liked the songs I did and gave me a position making music for his shoots instead. For one shoot I did a trap remix of The Beatles, another piano track, and then what ended up being my do re mi track. Of the 3, the piano track got picked, but I kept and dropped the do re mi track on SoundCloud. blackbear uses the “do re mi fa so la ti do” thing, to contrast the graphic materialism, breakup, and glamour in the hook, which I think is really cool. blackbear’s a great artist, I think because you can tell the energy in his songs is almost surprisingly specific, it always feels real, and that’s something I want to keep portraying through my music as well.

For your visuals, do you hire someone to brainstorm, direct, and edit the visuals?

I usually try to just brainstorm and ask a couple of people their thoughts when I play them a new song or mix and then try to move the visuals from there. When MTV was broadcasting 24/7 music videos I’d seriously watch MTV all day. I think that’s where I get a lot of my inspiration from hip hop music videos and trying to storytell with visuals. I used to write out music video ideas for songs when I was in middle school too, like over a hundred pages.

Sometimes the visuals for a song has no type of backstory, no type of meaning initially, I just really like how it looks, and then it’ll adopt some kind of story after the fact. As long as it makes people think, makes them get creative, then I think you shouldn’t overthink visuals.

Your style’s changed from trap to house to energetic to melancholy. Is there a purpose behind this?

I really like trap, I really like future house, I like all kinds of music and the best thing about electronic music is being able to mix and match different samples, styles, and ideas without rules. I just never envisioned Deluca being a one genre persona. Diplo’s the only inspiration I really needed for that. He’ll produce a dancehall hit one day and then 2 days later drop an 80s techno deep house song that tops the charts. Diplo’s who I wrote I wanted to be when I grew up in my high school yearbook picture.

Future house is definitely where I’m mainly around, but I don’t want to feel like people will only listen if it’s a specific type of house or something. I want people to listen to my songs because they want to, because they like the song.

What can we expect for the future of Deluca?

What is the best kind of feedback to receive from fans, critics, etc? How would you respond?

When people tell me or show me they’re listening to a song I did and they’re partying or just overall genuinely enjoying the music anywhere, that’s the craziest feeling. I hope I never come across as unappreciative or whatever else because that sort of feedback means everything to me. I think that’s my purpose, so I’ll never take it for granted. 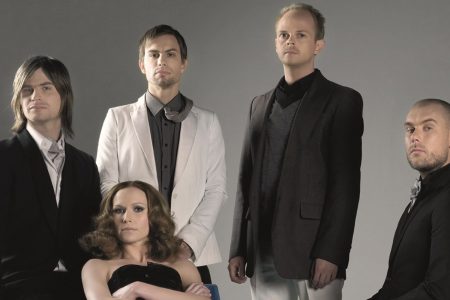 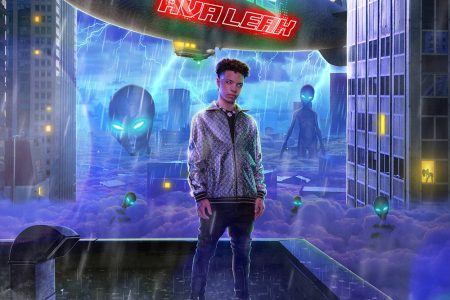 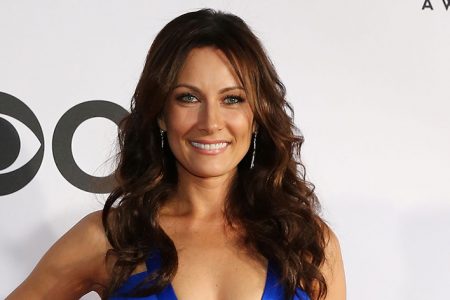