The annual Global Terrorism Index, now in its eighth year, is developed by leading think tank the Institute of Economics and Peace (IEP) and provides the most comprehensive resource on global terrorism trends.

The largest decreases in deaths occurred in Afghanistan and Nigeria, however they are still the only two countries to have experienced more than 1,000 deaths from terrorism. The fall in deaths was also reflected in country scores, with 103 improving compared to 35 that deteriorated. This is the highest number of countries to record a year-on-year improvement since the inception of the index.

Despite the overall fall in the global impact of terrorism, it remains a significant and serious threat in many countries. There were 63 countries in 2019 that recorded at least one death from a terrorist attack, and the largest increase in terrorism occurred in Burkina Faso – where deaths rose by 590 per cent. Other countries to deteriorate substantially are Sri Lanka, Mozambique, Mali and Niger.

Some of the other key findings:

Steve Killelea, Executive Chairman of IEP: “As we enter a new decade we are seeing new threats of terrorism emerge. The rise of the far-right in the West and the deteriorations in the Sahel are prime examples. Additionally, as seen in the recent attacks in France and Austria, many smaller groups sympathetic to ISIL philosophies are still active. To break these influences three major initiatives are needed – to break their media coverage and online social networks, disrupt their funding and lessen the number of sympathisers.”

The GTI uses a number of factors to calculate its score, including the number of incidences, fatalities, injuries and property damage. The Taliban remained the world’s deadliest terrorist group in 2019; however, terrorist deaths attributed to the group declined by 18 per cent. ISIL’s strength and influence also continued to decline, for the first time since the group became active it was responsible for less than a thousand deaths in any one year.

Despite the decrease in activity from ISIL in the Middle East and North Africa, ISIL’s affiliate groups remain active across the world, with 27 countries recording an attack by ISIL or its affiliates. Sub-Saharan Africa has been hit the hardest, with seven of the ten countries with the largest increases in terrorism deaths residing in the region. ISIL affiliates are mainly responsible for the increase with 41 per cent of all ISIL related deaths occurring in sub-Saharan Africa.

For North America, Western Europe, and Oceania, the threat of far-right political terrorism has been rising over the past five years. In these regions far-right incidents increased by 250 per cent between 2014 and 2019. There were 89 deaths attributed to far-right terrorists in 2019. Over the past decade measures of societal resilience have been falling in many of the economically advanced economies. This trend is likely to continue because of the extended economic downturn caused by COVID-19, which is likely to increase political instability and violence.

Since COVID-19 was declared a global pandemic by the World Health Organization (WHO) in March 2020, preliminary data suggests a decline in both incidents and deaths from terrorism in most regions in the world. However, the COVID-19 pandemic is likely to present new and distinct counter-terrorism challenges. It is important that counter-terrorism initiatives are not curtailed because of decreases in government expenditure due to the economic downturn. Reductions in international assistance for counter-terrorism operations in MENA and sub-Saharan Africa could prove to be counter-productive.

Thomas Morgan, Senior Research Fellow at IEP, explains the findings: “Between 2011 and 2019, riots and violent demonstrations in the West increased by 277 per cent. There are serious concerns that the deteriorating economic conditions will lead to more people becoming alienated and susceptible to extremist propaganda.”

The fall in terrorism has also been accompanied by a reduction in the global economic impact of terrorism, decreasing by 25 per cent to US$16.4 billion in 2019. Compared to other forms of violence such as homicide, armed conflict, and military expenditure, terrorism is a small percentage of the total global cost of violence, which was equal to US$14.5 trillion in 2019. However, the true economic impact of terrorism is much higher as these figures do not account for the indirect impact on business, investment, and the costs associated with security agencies in countering terrorism. 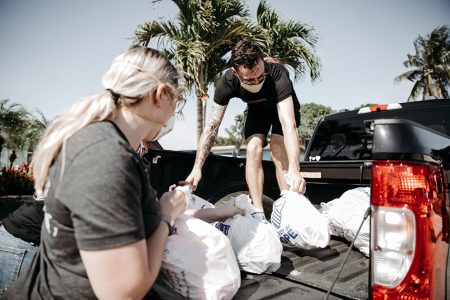 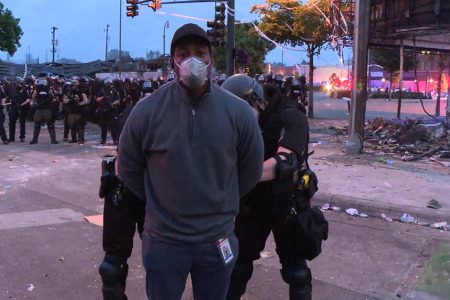 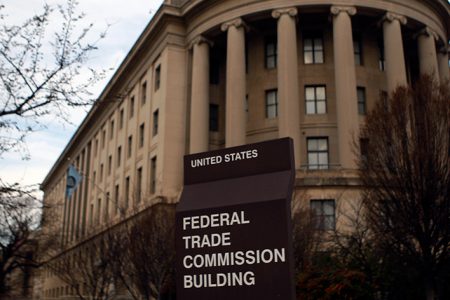