Home / Environment and Climate / CRU: The Price of Polluting is About to Take Off

CRU’s assessment of EU Emissions Trading post 2021 suggests that prices for CO2 allowances will increase and be held in a higher range.

This Spotlight discusses the outlook for the EU ETS market. CRU’s assessment of EU Emissions Trading suggests that prices for CO2 allowances will increase from the current range and be held at a higher level. The resulting implications of this for affected industries will be explored in subsequent content.

The EU Emissions trading scheme (ETS) is the flagship policy for delivering on the EU’s climate pledge to reduce greenhouse gas (GHG) emissions by 20% in 2020 and 40% in 2030, compared with 1990 levels. Until recently, EU ETS allowance prices have been low, remaining range bound between €5–10 /tCO2 for the period 2013–2018. This reflected the existence of a large surplus of excess allowances in the market. (In part, this was a legacy of the financial crisis which lowered economic activity for a sustained period).

At the start of Phase III in 2013, this surplus amounted to around 2.1 billion allowances, roughly equivalent to a year of total emissions under the scheme. Although this glut of excess allowances has been decreasing steadily, it remains stubbornly high keeping prices low.

In January 2019, the EU moved to redress the issue of surplus allowances through the introduction of the “Market Stability Reserve” (MSR). Under this measure, excess emissions enter a reserve and are only re-released` if the market is tight. This intervention has been a key driver in pushing EU allowance prices to around €25/tCO2 as of June 2019.

The excess allowances accumulated in the EU ETS market, between 2013–2018, keeping prices low. EU GHG emissions were lower than policy makers anticipated because of weak economic and industrial growth in the aftermath of the global financial crisis, rapid penetration of renewables (supported by strong subsidy measures) and low gas prices.

Policy makers have subsequently sought to stabilise and increase the carbon price. Initially, in Phase III (2013-2021) issuance of new emissions allowances within the EU ETS were to be “backloaded”. However, the new MSR, which became operational in January 2019, goes a step further. All backloaded allowances that were due to be released into the auctioned volumes in 2019-20 will now be placed in the MSR.

Decarbonization, Digitization And Decentralization Are Accelerating The Countdown To A New Energy World Faster Than Expected 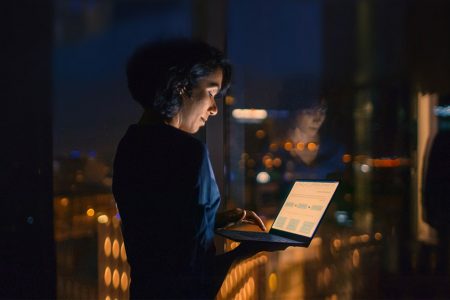 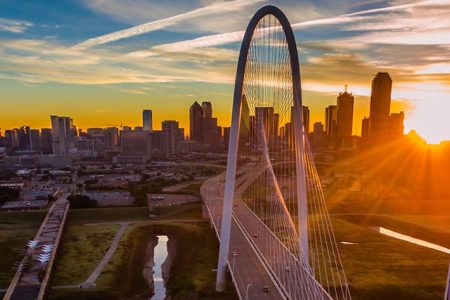 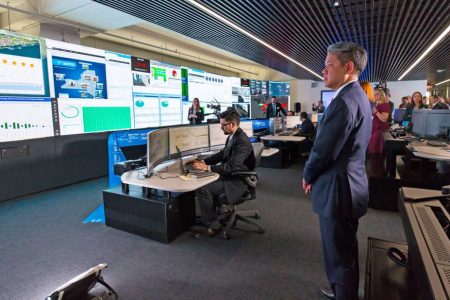