Much modern technology is being used in criminal investigations, from cellphone towers tracking our phones, to Alexa and other smart home devices used to record internet searches and conversations, to security cameras used to spy on their homeowners. Recently, the New York Times and other media outlets report that Google has the ability to track which cellphones are in the area of a crime scene at a particular time. Once law enforcement narrows down which phones they are interested in, they obtain a warrant for the particular cellphone owner’s information.

In response to a search request, Google provides anonymous identification numbers to law enforcement to review. The search results may reveal hundreds of devices in the area at a particular time, which then must be narrowed down to a few based upon additional information. Once law enforcement narrows those devices down to ones they believe fit other information or patterns, Google reveals the users’ names and other information. One should not be lulled into a false sense of security by believing only Google phones, such as the Pixel, are accessible. Android phones and some iPhones are also vulnerable, giving available data to Google.

As reported, this technology was first used by federal agents in 2016 and has been increasingly used since by federal, state, and local law enforcement. Google employees report that the Sensorvault program includes information on hundreds of millions of devices worldwide, dating back at least ten years. Concerning, it has been reported that law enforcement submits hundreds of requests per week to Google for such information.

The use of geolocation technology allows law enforcement to locate suspects and potential witnesses to active, as well as past, crimes. This raises several privacy concerns, as well as serious legal issues. Warrants issued for this type of information can span a particular building, or block of buildings, over several hours at a time. Countless people using their devices may be revealed to law enforcement, with no regard for whether they are involved in the crime being investigated.

Courts have not yet addressed these concerns. As technology advances, our legal system undoubtedly struggles to keep up. Determinations of probable cause, reliability, reasonableness, and privacy are lagging in a world of ever-expansive surveillance: be it our movements or the innocuous use of our devices and accounts. 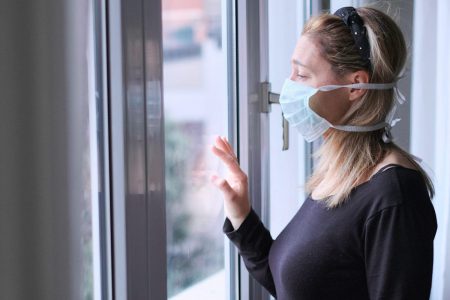 Addiction, Substance Use and Recovery During the COVID-19 Pandemic 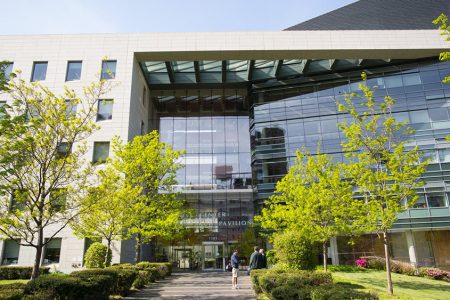 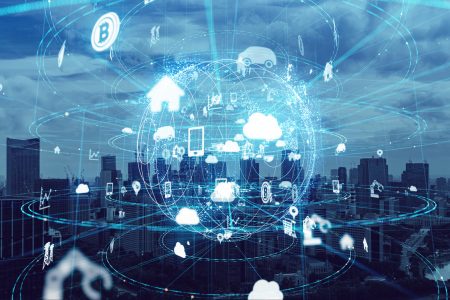