© "Creatures": Filming is underway at the Blackfeet Reservation in Northern Montana.

Creatures, a story of the smallpox pandemic that decimated Native American tribes across the Western American territories, is currently being filmed on the Blackfeet Reservation in Montana, with shooting scheduled to wrap during the second week of August for a Winter 2020 international theatrical and streaming release. Creatures is a powerful reminder that what we are coping with as a world, is truly ancient history. 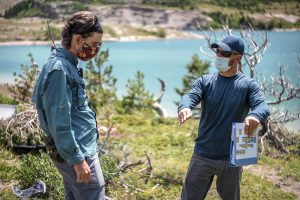 Creatures is developed in cooperation with the Blackfeet Tribe of Montana, with a full cast of Indigenous actors, and several Blackfeet producers and crew members. The story is told through the adventures of several youths from warring tribes who wrestle with the spread of the disease and the introduction of the horse, called “Creatures,” that hold the promise of power.

“Our film follows the story of one Blackfeet man and his response to the same kind of issues that we, as a unified American people, are addressing today: how do you collectively manage a mysterious and deadly pathogen that rapidly spreads from person to person? The Blackfeet Nation has kept these stories alive for generations and now we are sharing them with the rest of the world. If there is one lesson that our past holds for this future generation, it’s that fear is the deadliest weapon of all. “Conquer that, and logic will save you,” says Pat “Judge” Hall, Producer and Locations and Wrangler for Creatures.

Smallpox was brought to the New World by the Spaniards and was later spread from tribe to tribe, as a deadly bioweapon. Smallpox was responsible for decimating entire tribes from the planet. It is estimated that over two-thirds of the Blackfeet Tribe alone were killed in the first wave. The course of the disease vector across the Great Plains was accompanied by the proliferation of horses, called “elk-dogs,” also imported by the Spanish, and came to represent a powerful weapon in the fight to conquer enemies and gain territory. The profound impact of the horse and its nascent relationship with the Blackfeet is a powerful metaphor woven through the tapestry of this gritty, personalized slice of Native American history.

Who is the Afrikan Jawn? The Story of Yasin Toure 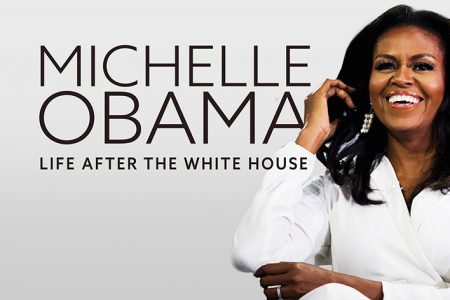 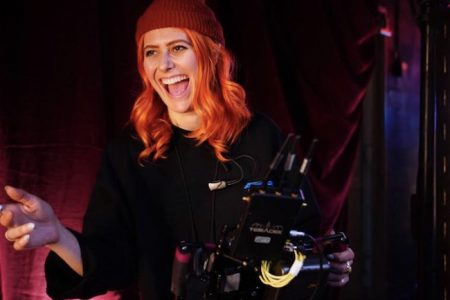 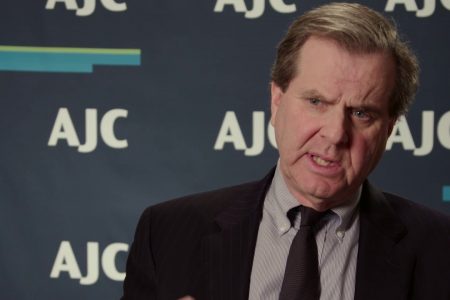