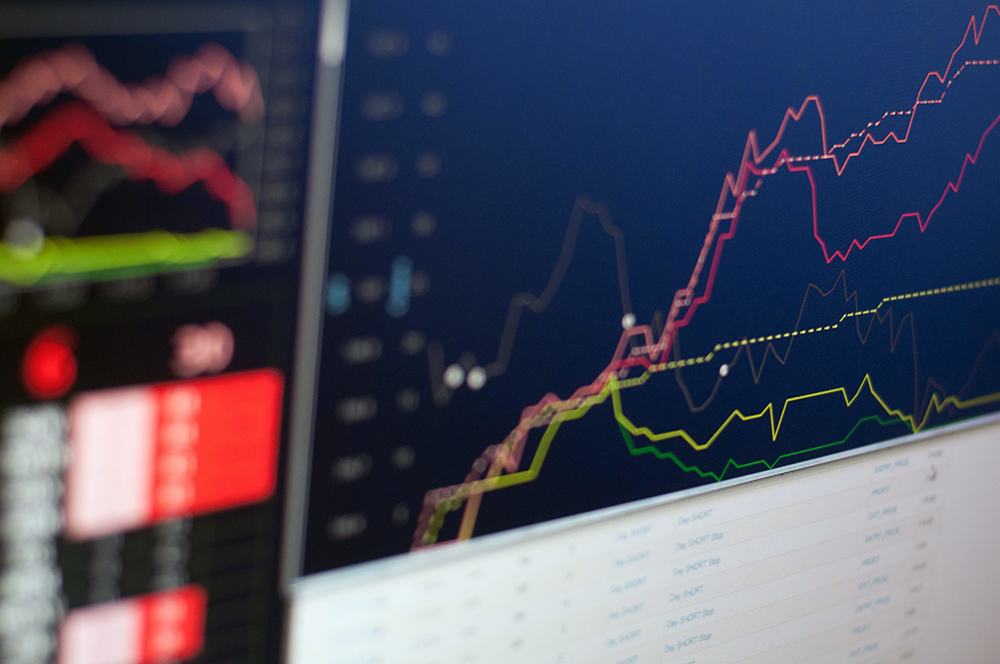 CREFC’s quarterly Sentiment Index is derived from the Board’s responses to 10 core questions on the state of the CRE finance market. The Sentiment Index was initiated in the fourth quarter of 2017 and thus tracked markets pre-COVID, during COVID, and today as we continue to recover from the worst of the pandemic’s impact.

Overall sentiment dropped sharply once again, from 80.5 in 1Q 2022 to 70.7 in 2Q 2022, a decline of 12%. This was the third-largest drop in the index following a 31% decline in early 2020, the first survey conducted after the pandemic’s beginning, and a 23% decline in the prior quarter (1Q 2022). The results of this quarter’s survey were not altogether surprising, given surging inflation, rising rates, and wider spreads – in addition to continued geopolitical risk.

Since year-end 2021, the U.S. economy has faced several extraordinary challenges, including:

Nine of the 10 questions posed to the BOG saw negative shifts from the prior quarter. The questions with the most significant movements revolved around the forward-looking sentiment for demand for CRE and multifamily debt and equity and the trends in capital availability.

The current survey also indicated a shift in capital availability and its impact on the performance of CRE finance-related businesses. In 1Q 2022, 31% felt trends in capital availability would positively impact CRE finance-related businesses, with 23% saying the impact would be negative. Only 6% felt there would be a positive impact in the current quarter, with 36% saying it would be negative.

Finally, sentiment for all CRE finance businesses shifted from neutral to negative in the current quarter, with 53% holding an unfavorable view and only 9% holding an optimistic outlook. In the previous quarter, 29% answered negatively, with 52% saying the industry would stay the course.

“This most recent survey reflects the caution in the market,” said CREFC Board of Governors Chair Leah Nivison. “Markets are reacting to macro risks, including the Fed’s actions and its ability to minimize the economic impact of higher rates. Lenders are now more selective as they adapt to the challenges of originating loans at higher coupons and lower valuations.”