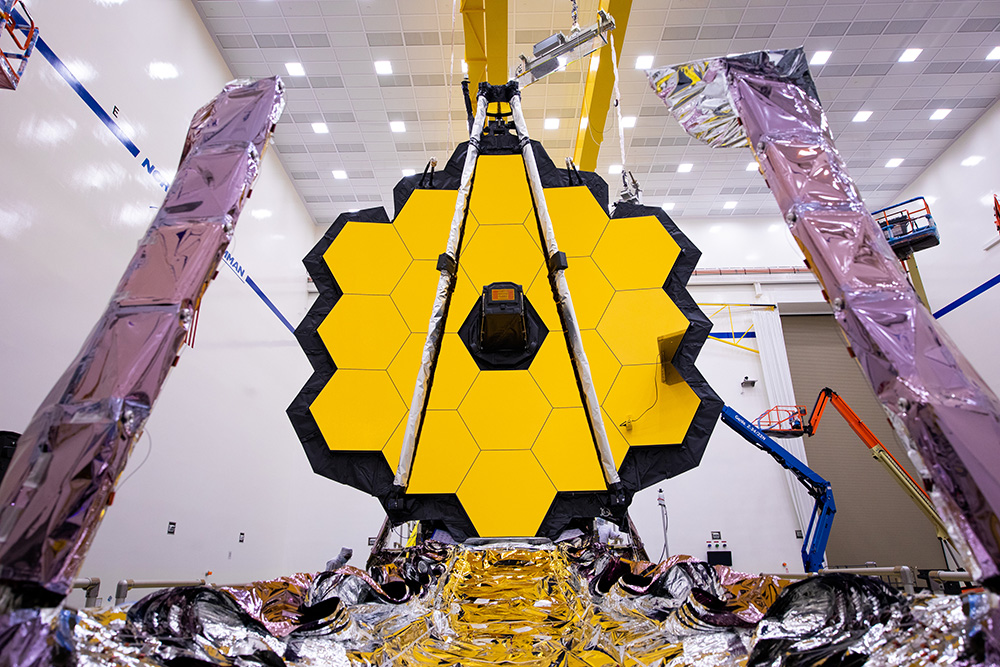 NASA’s James Webb Space Telescope — the largest and most powerful space science observatory ever built — is expected to launch on Dec. 24. Webb is an international program led by NASA with its partners, the European Space Agency and the Canadian Space Agency.

Cornell University scientists are playing key roles in the mission. As you continue your reporting before launch day, the following are available for interviews:

Nikole Lewis is the principal investigator for one of the teams investigating the TRAPPIST-1 system — rocky, Earth-size worlds that orbit an ultra-cool star 41 light-years from Earth. She is an assistant professor of astronomy and the deputy director of the Carl Sagan Institute.

Jonathan Lunine is the interdisciplinary scientist for astrobiology on the Webb mission. His hours on the telescope will be mostly used to look at gas giant planets that are very close to their stars. Lunine worked for decades on the Saturn Cassini program. He is the David C. Duncan Professor in Physical Sciences, and chair of the astronomy department.

James Lloyd helped develop an instrument for the telescope that will be used to image planetary systems and their environments. His research interests cover broadly extrasolar planets and the development of astronomical instrumentation. Lloyd is a professor of astronomy.