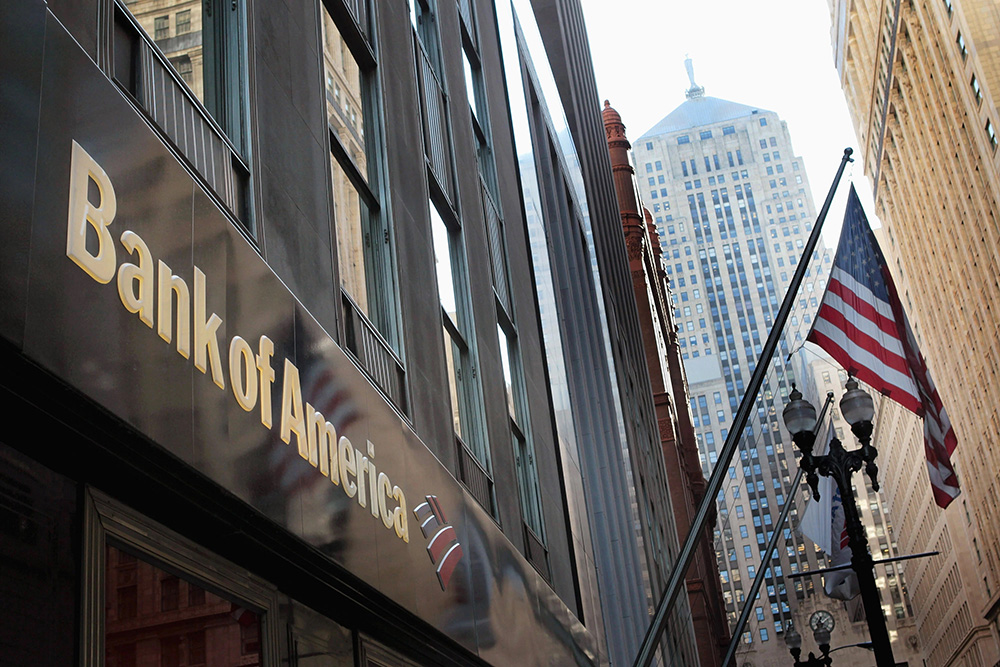 The Bank of America Institute released a new publication that shows consumer spending continues to increase in August, but some consumers are feeling the effects of rising utility and childcare costs. Bank of America internal data suggests that the average utility payment increased by 16% year-over-year in August, largely offsetting the relief consumers may feel from falling gas prices. However, given demand for energy increases with heat waves, we may not have seen all of these utility increases reflected in bills yet, so average spending could continue to rise in September.

According to Bank of America internal data, the dollar value of childcare payments per customer across payment channels (ACH, credit card, debit card, and online bill pay) was up 9.7% year over year in August. This increase is partially due to higher prices of about 3%, as indicated by the daycare and preschool component of the most recent CPI report, suggesting roughly a 7% increase in inflation-adjusted spend in this category. Economic data suggests that parents – especially women between 25-54 – are returning to the labor market, and the number of Bank of America customers making childcare payments was almost at pre-pandemic levels in August, at around 94% of the level seen in January 2020.

Other highlights of the publication include:

“Consumers are heading into the fall with solid spending and savings buffers,” said David Tinsley, senior economist for the Bank of America Institute. “While the drop in gasoline prices has boosted sentiment, consumers have been feeling some pressure from rising utility bills.”

Consumer Checkpoint is a regular publication from the Bank of America Institute. It aims to provide a holistic and real-time estimate of US consumers’ spending and their financial well-being, leveraging the depth and breadth of Bank of America proprietary data. Such data is not intended to be reflective or indicative of, and should not be relied upon as, the results of operations, financial conditions, or performance of Bank of America.