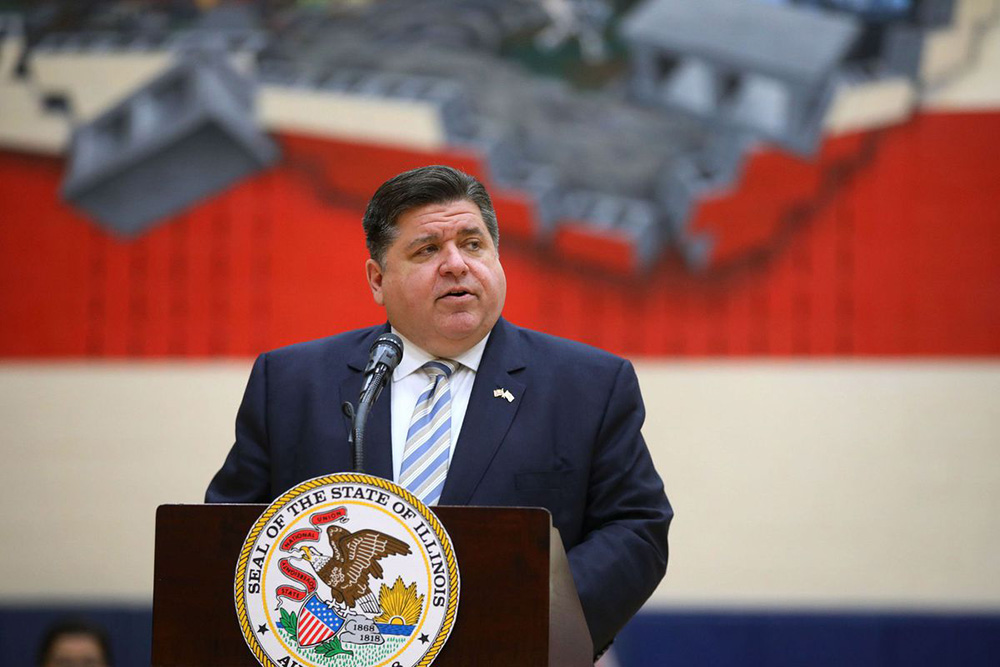 The Citizens Utility Board (CUB) on Tuesday joined Illinois officials in praising the state General Assembly for unanimously passing legislation that prevents a misleading marketing tactic that has tricked consumers for years and in some cases caused them to pay hundreds of dollars in extra costs.

HB 4281 would prevent “non-utility entities from using the name or logo of the utility to sell, solicit, market, or bill for home insurance, maintenance, or warranty products.” CUB has found such maintenance and warranty plans to be needlessly expensive for consumers and big money-makers for non-utility companies, offering “protection” that is most likely not needed.

“I appreciate the General Assembly’s action to protect consumers from being deceived by companies that use utilities’ names and logos to sell unnecessary and costly products, particularly as many consumers already struggle to pay their utility bills,” Illinois Attorney General Kwame Raoul said. “This measure will help residents more easily differentiate essential utility costs from discretionary charges, empowering them to make more informed decisions about their utility bills. I would like to thank CUB for its partnership as we work to protect residents from high utility rates and unnecessary fees.”

“It is imperative that Illinois consumers, especially those who struggle to pay their monthly bills, have protection from predatory companies that use deceptive practices to confuse consumers about unnecessary services,” said state Rep. Anne Stava-Murray, the chief House sponsor of the bill. “I am proud to have sponsored a bill that helps consumers more easily determine who they should pay for essential services.”

“Too many working people are tricked into paying extra costs on their utilities by these misleading marketing schemes,” said state Sen. Ann Gillespie, the chief Senate sponsor of the legislation. “Consumers deserve the peace of mind in knowing that they are being billed for services provided, not unnecessary add-ons by third-party bad actors.”

“We thank the Illinois General Assembly for standing up for utility customers. Consumers should not have to ‘read the fine print’ to figure out if they are dealing with the utility company or not,” said Bryan McDaniel, CUB’s director of governmental affairs and a champion of the years-long campaign to pass the legislation. “Illinois has a sad history of allowing utility company affiliates to use the utility name and logo, but this legislation solves the problem.”

Over the years, as CUB spoke with thousands of consumers through the watchdog’s hotline and statewide utility bill clinics, the consumer group heard from utility customers who had unknowingly paid extra for products or services from third-party companies. That’s because the name of the third party was so similar to the utility that consumers didn’t realize the line item on their bills was a voluntary product or service not associated with a regulated utility, such as Nicor Gas.

Some customers ended up paying hundreds of dollars extra before discovering that the line item was not a required utility charge.

For years, CUB has tried to stop affiliates of the regulated utility from confusing customers by using the Nicor name and logo to market their products. A 2016 state regulatory settlement that included Attorney General Lisa Madigan and CUB required two other companies to change their names: Nicor Advanced Energy became Illinois Energy, and Nicor Solutions became Illinois Energy Solutions.

Nicor Home Solutions was not included in the settlement because it was not, technically, an energy company and not under the purview of the Illinois Commerce Commission (ICC). However, the company recently announced it was changing its name to “Pivotal Home Solutions.”