The Consumer Federation of California announced its opposition today to the so-called “California Privacy Rights Act” that will appear on the November 2020 general election ballot.

The CFC Policy Board voted to oppose the measure after interviewing initiative proponents and opponents. The Board concluded that the initiatives’ various provisions that weaken current privacy rights far outweigh its modest improvements to the law.

Consumer Federation of California President Richard Holober stated, “The 2020 ‘privacy’ initiative would grant big business greater latitude to invade the privacy of consumers and workers than is permitted under current law. The 2020 initiative is a missed opportunity to strengthen privacy rights for everyday Californians. On the contrary, it enables big corporations more opportunities to profit at the expense of our privacy.”

The Consumer Federation of California has championed privacy rights for 20 years. CFC has been a leader in advancing and defending laws and regulations that protect consumer financial privacy, medical privacy, telecom privacy, motorist privacy and protections against data breaches and identity theft. 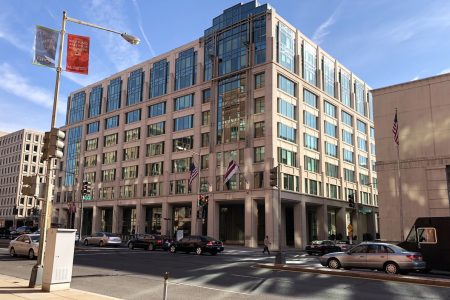 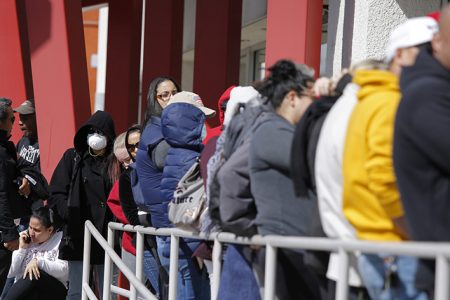 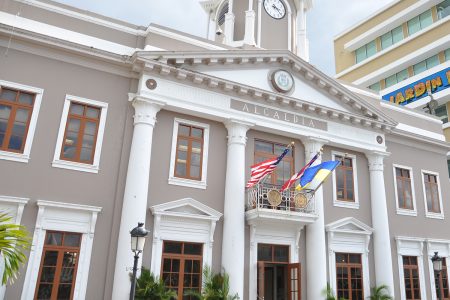 Plano And Aguadilla Deemed “Most Livable” Cities In America