Last week the U.S. House and Senate introduced the Speeding Therapy Access Today Act of 2021 H.R. 1730/S. 670, or STAT Act, a bipartisan bill aimed at improving the development of and access to therapies for the rare disease community. This grassroots legislation is a result of more than a year of collaborative effort by rare disease community partners and congressional leaders, working to identify opportunities to ensure that all rare disease communities receive access to safe and effective treatments and cures at the earliest moment possible.

The bill was introduced by Sens. Klobuchar (D-MN) and Wicker (R-MS) and Reps. Bilirakis (R-FL), and Butterfield (D-NC), who also serve as co-chairs of the Rare Disease Congressional Caucus.

“The development process for a rare disease therapy takes an average of 15 years. For the more than 30 million Americans living with rare disease, 15 years is too long. We need therapies…STAT,” said Julia Jenkins, EveryLife Foundation for Rare Diseases Executive Director. “We are grateful to Sens. Klobuchar and Wicker and Reps. Bilirakis and Butterfield for working together to address the unique barriers in rare disease medical product development and regulatory approval.”

The STAT Act’s primary focus is to create a Rare Disease Center of Excellence which will address the unique challenges across rare diseases, providing solutions that can benefit therapeutic development for many communities. This approach has proven successful for cancer patients with the establishment of the Oncology Center of Excellence in 2017.

“Thirty million Americans are impacted by one of 7,000 known rare diseases, but nearly 93 percent of these known rare diseases have no FDA-approved treatment,” said Senator Amy Klobuchar. “It is critical that we pass this legislation to increase the number of safe, effective, and affordable treatments available for people suffering from diseases. As the co-chair of the Rare Disease Congressional Caucus, I’ll keep working to prioritize the needs of rare disease patients and their loved ones.”

“Millions of Americans are living with one or more rare disease, the majority of which do not have FDA approved treatments,” said Senator Roger Wicker. “Creating a Rare Disease Center of Excellence would accelerate the development of therapies for rare diseases and disorders at the FDA while putting patient input first. This would be an important step forward as we work to find cures for all diseases.”

The STAT Act would inform rare disease policies and actions by creating a Rare Disease and Condition Drug Advisory Committee. The committee would advise the HHS Secretary on policies to address barriers impeding development of and access to rare disease therapies.

“For me, this work is very personal because I have close family members and friends who suffer with rare diseases. The lack of available treatments and therapies for rare disease patients is a common problem,” said Congressman Gus Bilirakis. “The targeted FDA reforms contained in this legislation will have a meaningful impact on the acceleration of treatment development and will provide hope to the millions of patients and families who are coping with a rare disease.”

A disease is defined as rare when it affects fewer than 200,000 people in the United States; however, many rare diseases effect fewer than 600 Americans. Under the STAT Act, grants and contracts would be provided to fund regulatory science and related activities to support the development of therapies to treat very small rare disease populations.

“There are over 7,000 known rare diseases and no more than 5% have FDA-approved therapy. Millions of Americans are suffering avoidable delays and barriers to new therapies due to overly complex regulatory processes that can take over a decade to develop. Patients in the rare disease community are in desperate need of options and cannot wait,” said Congressman G. K. Butterfield. “I’m proud to join my co-chairs of the Congressional Rare Disease Caucus in introducing the Speeding Therapy Access Today (or STAT) Act to accelerate development and access to potentially life-saving rare disease therapies.”

The STAT Act would also enhance coverage of drugs, biologic and gene/cell-based therapies to treat rare diseases and disorders, so payer coverage policies reflect the totality of information used by the Food and Drug Administration to determine a drug’s indicated usage and population.

To learn more and take action to support the STAT Act, go to StatAct.org. 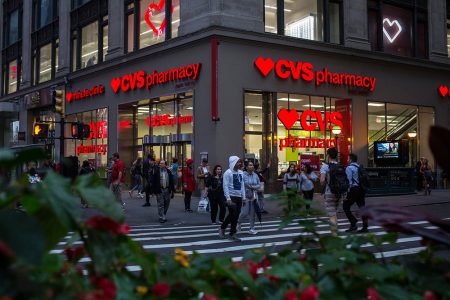 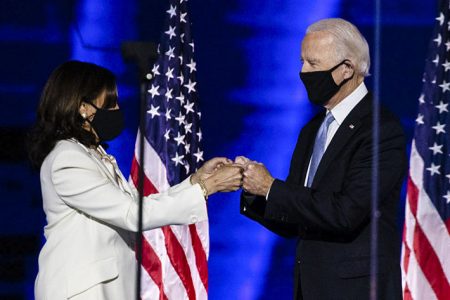 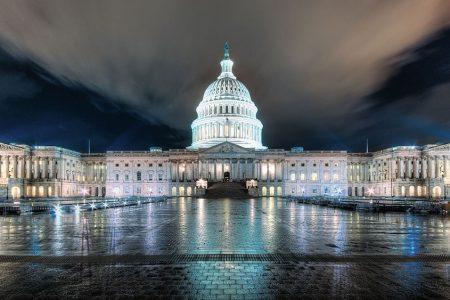