Two Gulf Coast state lawmakers have introduced bills in the Mississippi Legislature advocated by C Spire and designed to get computer science curriculum in the classrooms of all the state’s 884 K-12 public and charter schools.

SB 2678 by State Senator Scott DeLano, R-Biloxi, and HB 633 by State House Representative Kevin Felsher, R-Biloxi, were introduced earlier this week and assigned to the Education Committee in each chamber. The bills, which would bring classroom instruction of computer science to all of the state’s 442,627 students, are expected to receive hearings soon.

The proposed laws come as the C Spire Foundation committed $1 million earlier this month to help school districts with teacher training and implementation. C Spire executives, education advocates, and technology leaders are optimistic the Legislature will consider and adopt new laws that will give elementary, middle, and high school students equal access to the computer science curriculum.

Last year, a grassroots effort to win legislative passage was cut short by the COVID-19 virus outbreak after a successful House of Representatives vote on a computer science bill in mid-March. The resulting global health pandemic closed most of Mississippi’s 884 public and charter K-12 schools and left many of the state’s 442,627 students with no option but virtual distance learning from home.

However, state lawmakers provided a boost to the grassroots effort last July with two new laws that set aside $200 million to help 151 school districts purchase more than 325,000 computer devices and other tools that enable students to continue learning from home after widespread school closures caused by the public health crisis. Matching state funds and grants also were set aside for rural broadband deployment.

“We need to capitalize on the progress we’ve made in educating and informing our colleagues and the public on the importance of getting more rigorous computer science standards in all of our schools so that students have the knowledge, skills, and abilities to compete for the best jobs in the new 21st-century economy,” DeLano said.

Felsher noted that while some districts may already exceed the requirements for computer science instruction, the state public school system needs uniform standards that apply to all students and schools. “Ultimately, we want every student to have the same opportunities to pursue computer science regardless of where they live or what school they attend,” he added.

Part of the push for uniform standards is being fueled by differences in the amount, if any, of computer science education offered by school districts across the state. “The goal is to get more emphasis on this critical core subject in the classroom,” said C Spire CEO Hu Meena, noting that computer science education is taught in less than half of the state’s public high schools.

Workers with a background in computer science are in high demand and short supply in Mississippi. Employers currently have over 1,475 unfilled jobs due to the serious shortage of trained, qualified IT and computing workers. The average starting salary is almost double the statewide average. In 2019, only 327 students took the AP computer science exam, according to code.org, a STEM education advocacy group.

“Getting computer science in all Mississippi classrooms represents a tremendous opportunity to give our young people exposure to the fundamentals necessary for their future success in the workforce,” said C Spire CTO Carla Lewis, noting that computer science teaches critical thinking, computational and problem-solving skills that benefit all students and future employers.

C Spire has worked closely with lawmakers to refine the legislation to make computer science available in all schools fully by the 2024-2025 academic year. Many districts and schools have made progress and will not need to make changes, while others will need to boost teacher training and update courses to the latest curriculum. “We’re committed to helping all of our schools overcome any barriers that might stand in the way of offering computer science in classrooms,” Lewis said, adding that C Spire is offering to help identify solutions for more teacher training and distance learning.

Mississippi public K-12 schools are some of the most diverse in the nation, with over 52 percent of the population students of color – African American and Hispanic – and nearly 49 percent female, two areas that have historically been under-represented in the computer science industry, Lewis added.

C Spire has been heavily involved in efforts to promote computer science education in Mississippi since 2015 with coding challenges, coding academies, pilot accelerated degree programs, and other efforts designed to inspire and encourage students to consider pursuing academic degrees or professional careers in science, technology, engineering, and math-related fields. 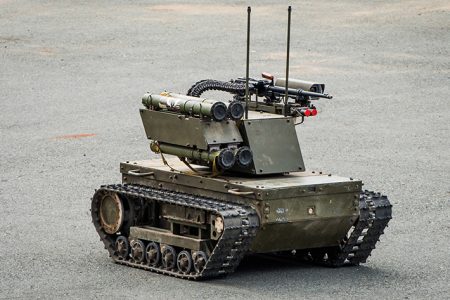 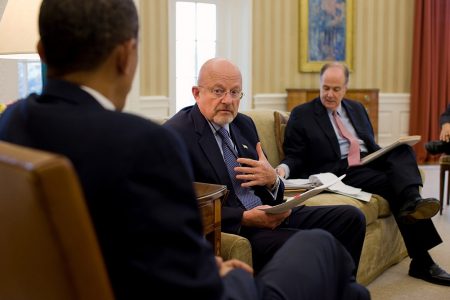 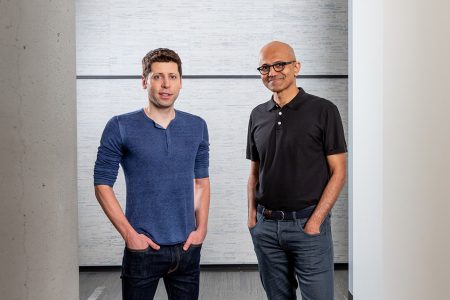