Colson Baker aka Machine Gun Kelly is kicking off 2021 with his directorial debut, the 49-minute musical film Downfalls High, available first on Facebook, is narrated by himself and Travis Barker, featuring Sydney Sweeney and Chase Hudson (Lil Huddy), with musical appearances by blackbear, Iann Dior and Trippie Redd.

Last year, the multi-hyphenate talent flourished following the release of his Billboard 200 No. 1 album Tickets to My Downfall. The album spawned a bevy of Hot 100 singles, including “bloody valentine” and “my ex’s best friend.” MGK celebrated his 2020 success by performing his hit records during Dick Clark’s New Year’s Rockin’ Eve. The mesmerizing performance took place in an empty Times Square area where his rockstar swagger ruled. To follow up his impressive showing, MGK upped the ante with a three-song medley on Jimmy Kimmel Live. The multi-faceted star flaunted his musicality playing three different instruments throughout his fun-filled session.

The film, which started as a passion project written by Baker and Mod Sun, was filmed in Los Angeles in 2020 and fans on Facebook will get an exclusive first look. Fans can access the world premiere by visiting Facebook or DownfallsHigh.com. 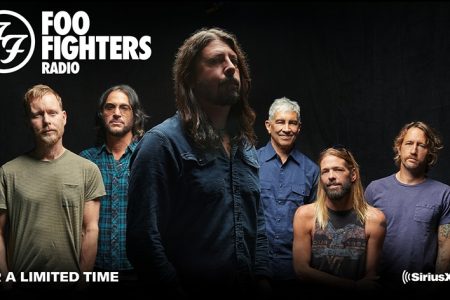 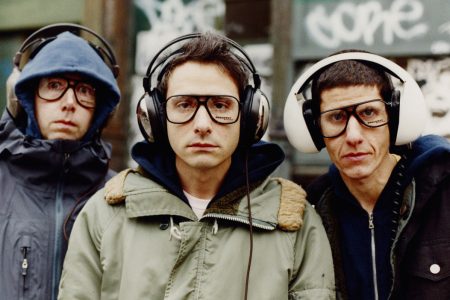 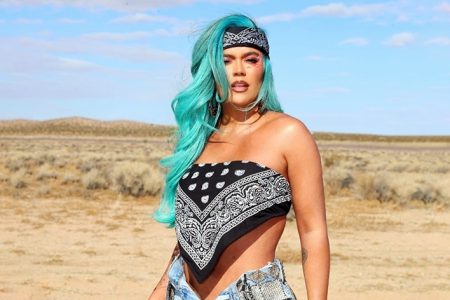