Clever, the most widely-used single sign-on platform in K-12 education, today announced that its next API version will support a non-binary gender option (“Gender X”) alongside traditional male and female options. This means that Clever’s 9,000 school districts will be able to pass non-binary gender markers to learning providers on the company’s platform – dramatically improving education technology’s ability to foster inclusive interactions.

As birth certificates are evolving to include non-binary gender options, school districts across the country are doing the same. With today’s announcement, school districts will be able to use Clever to faithfully represent their students’ genders.

“Our school district is committed to creating safe and welcoming schools for our transgender, non-binary and gender diverse students,” said Nicole Kappes-Levine, the Academic Programs Admin for Student Success and Health in Portland Public Schools. “When the technology and learning tools used in classrooms reflect our district’s best practices, it strengthens our students’ sense of safety and acceptance.”

Half of U.S. public school districts use Clever, and its technology enables teachers and district admins to review roster information on their digital devices. If a student identifies as non-binary and provides that information during enrollment, that selection will now appear in multiple places throughout the district, including teacher dashboards and student profiles. This allows for more supportive, inclusive student-teacher interactions.

“A safe and inclusive environment starts at school,” said Tyler Bosmeny, Chief Executive Officer and Co-founder of Clever. “We’re helping to support schools with systems that treat all students with dignity and respect.”

Many student information systems (SIS) are beginning to support non-binary gender markers too. California’s largest SIS, Aeries, created a new gender field option in January 2019. “Our SIS technology now allows more than 500 public school districts to record the gender identity of students, no matter what the value,” said Camden Iliff, the Vice President of Product Development of Aeries. “It’s great to see Clever join the movement and enable that information to trickle down into every touchpoint.”

With this change in Clever’s API, the learning applications on its platform are able to follow suit when updating to version 2.1. When interacting with a growing population of non-conforming students, educators need to know how to address their students accurately. Educators trust that Clever and all of the applications used in the platform will provide reliable information on student profiles.

“American Reading Company strongly believes in equity and inclusion at all levels of learning, in the classroom and behind the scenes. We are proud to support Edtech platforms like Clever that allow students to be identified as they want to be identified.”

To learn more about the latest Clever API, read here. 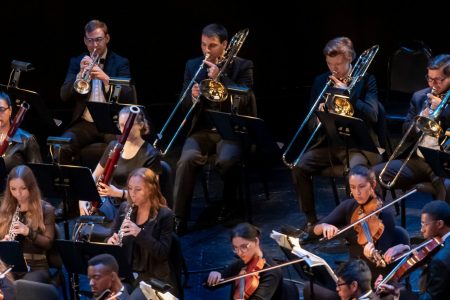 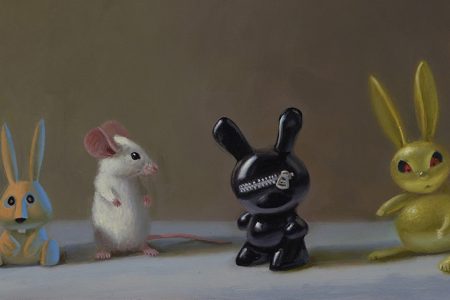 A|MUS|E: The Largest Exhibition of New Works by Stuart Dunkel at Rehs Contemporary 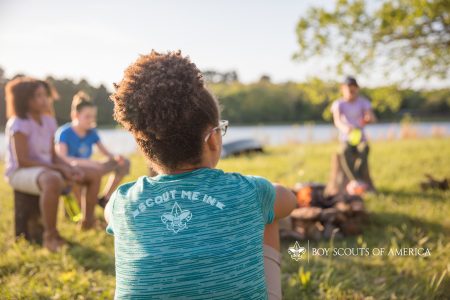