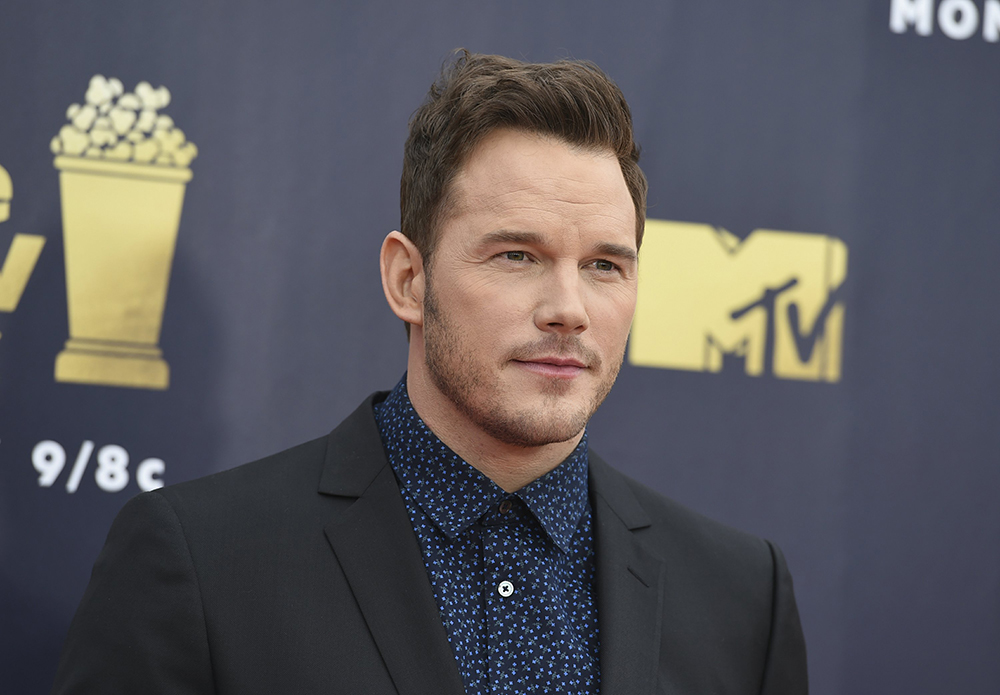 Chris Pratt arrives at the MTV Movie and TV Awards at the Barker Hangar in Santa Monica, Calif, on Jun.16, 2018. © Jordan Strauss

TravisMathew announced that actor Chris Pratt is the latest celebrity to officially partner with the brand. Pratt is TravisMathew’s first ambassador in the entertainment space but joins a well-rounded roster of professional athletes including Jon Rahm, Matt Ryan, Jimmy Garoppolo, Corey Seager, and Alex Caruso. The partnership kicks off today with a multi-day charity flash sale benefiting Special Olympics, who announced Pratt as a Global Ambassador earlier this year. TravisMathew has committed to a minimum of $1 million in donations to the charity.

“Our initial conversations with Chris were about partnering with him to give back, using our incredible brand following and his even larger following to raise awareness and ultimately generate the largest charitable donation in TravisMathew history,” TravisMathew CEO Ryan Ellis stated. “While we have typically signed ambassadors in the sports world, TravisMathew is equal part sports and lifestyle so Chris was a perfect fit. We view this as a home run partnership and are excited to collaborate together.”

“I am so excited to officially partner with TravisMathew, a brand that I’ve been wearing on and off of the golf course for a long time”, said Chris Pratt. “TravisMathew is a brand that shares my mission of doing good and I am humbled that I can use this partnership as a vehicle to donate to the Special Olympics, an organization that’s near and dear to my heart.”

Customers can enjoy up to 50-60% off on some of TravisMathew’s best-selling product categories, including polos, t-shirts, hats and more with all proceeds benefiting the Special Olympics.