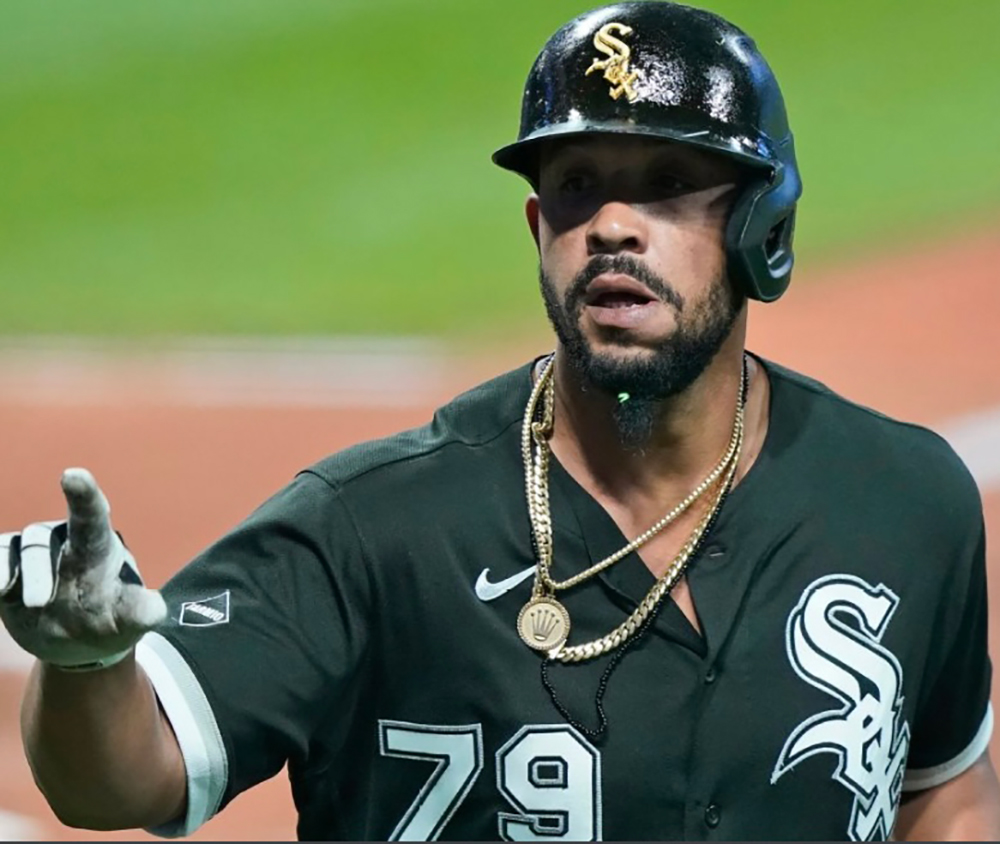 Chicago White Sox’s first baseman Jose Abreu has joined forces with rapper Big Trip to officially inaugurate hip hop into the culture of baseball. The move took place at Guaranteed Rate Field against the Texas Rangers at home. Big Trip, a devout Abreu fan, reached out to the player with the concept and the rest was seamless. When Trip, whose full name is Brendan Tripodi was asked what the brainchild of infiltrating baseball with hip-hop was, Trip stated, “The culture of baseball is declining at major levels in comparison to basketball and football. Hip hop is the biggest entertainment industry category in the country. It’s a staple in the professional sports leagues for a reason and their audiences continue to grow. Connecting hip hop and baseball is simply a no-brainer”.

The rapper is also a former professional baseball player from Westchester County New York. In 2015, an accident would leave him in a coma of which he miraculously made a full recovery. Abreu has publicly co-signed the rapper and his baseball-themed, release “Baseball Money Rich”. Abreu’s Facebook page posted multiple times backing the rapper and the move for hip hop-baseball culture. The curve-ball, a befitting single debuted on the Jumbotron at White Sox Stadium with the ceremonial attendance of Illinois Secretary of State Jesse White. Currently, the song is spreading through the game like a fastball and can be heard from Little Leagues to the Major Leagues. 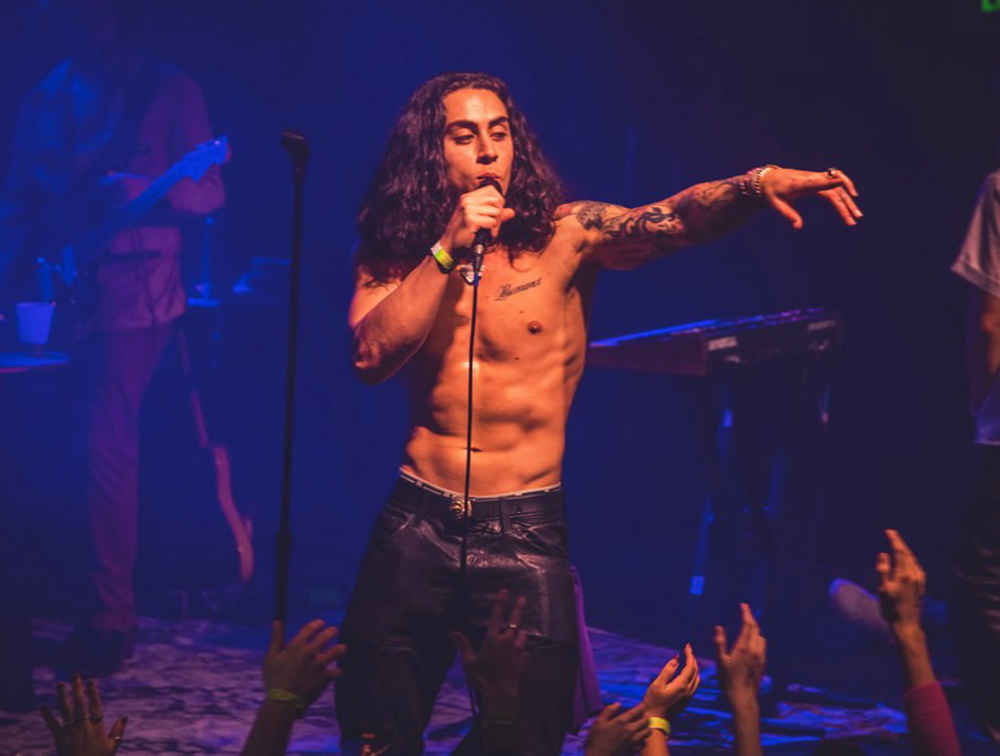 BigTrip stated, “This is just the beginning. It doesn’t stop here. I’m going to take hip hop-baseball culture from the field to tech. I want fans on PlayStation and Xbox to play ‘MLB The Show’ and be able to choose ‘Baseball Money Rich’ as their walk-on song. I want to make sure baseball steps into the future with a Grand Slam. I’m a rapper and a baseball player, I’m going to bring it home”.

The rapper recently finished a national tour with Marc E. Bassey and is due to release his highly anticipated project “SuperStar” on July 7th.