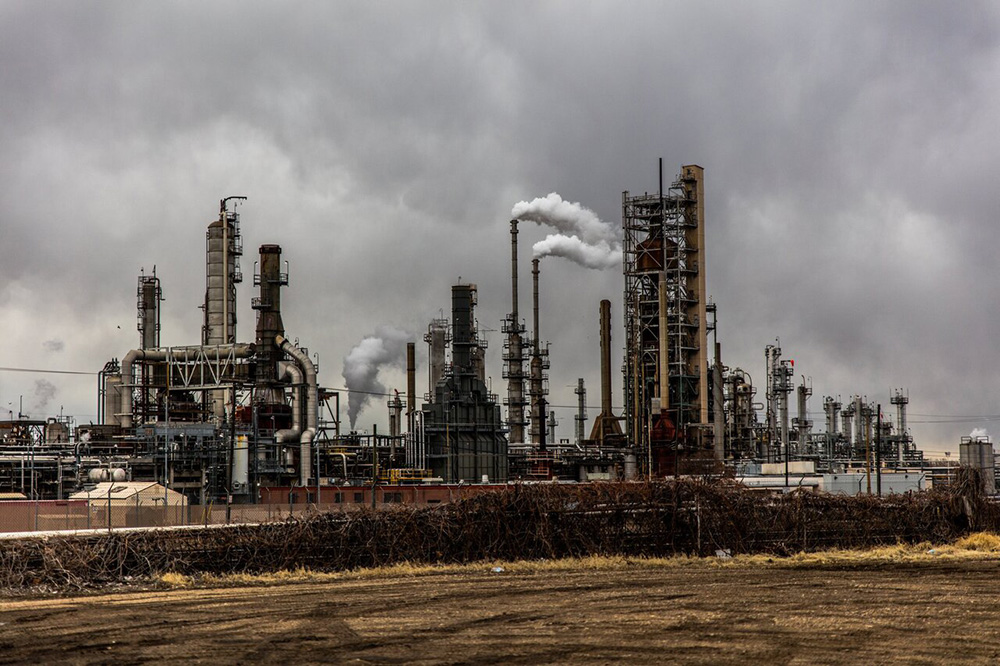 Air pollution increases in South East Asia, combined with pollution cuts in Europe, may have had an important influence on European and Asian weather patterns in recent decades, new research has found.

Analysis of weather records and climate models by scientists at the University of Reading revealed that changes in air pollution levels in the two regions was likely the primary driving force behind changing atmospheric conditions that favored prolonged summer extremes in Europe, as well as causing dry spells in Central Asia.

New research published in Nature Communications shows that the air pollution changes during 1979-2019 reduced the temperature gradient between the two regions, significantly weakening the jet stream over Asia.

These high-altitude winds have a strong influence on atmospheric circulation in the Northern Hemisphere, and shape weather across Europe and other mid-latitude areas.

Dr. Buwen Dong, an NCAS scientist at the University of Reading, said: “Our findings suggest changes to air pollution had a greater influence on Northern Hemisphere summer weather than we thought.

“The research counters previous suggestions that the weakening of the summer jet stream was the result of rapid warming in the Arctic due to greenhouse gas emissions. It highlights another significant role human activity plays in driving extreme weather over vast regions.”

Air pollution is known to have a direct impact on surface temperatures since the pollution particles prevent heat from the sun from penetrating the ground.

Increases in pollution in China and other areas of South and East Asia during the past 40 years, therefore, resulted in lower surface temperatures, while cuts in Europe led to clearer skies and hotter temperatures.

Temperature changes in different latitudes reduced vertical wind shear and therefore weakened the summertime Eurasian subtropical westerly jet – the ribbon of wind which extends east over Central Asia and northern China from the North Atlantic Jet Stream – by 7% over the period.

The researchers looked at the effect of greenhouse gases and pollution particles separately and found that the former actually causes a strengthening of the jet stream, but was overpowered by the impacts of air pollution.

Dr. Dong said: “As South East Asian countries fulfill commitments to cut their air pollution levels over the coming decades, we would expect to see the jet stream strengthen over Eurasia once again, potentially reducing the likelihood of prolonged heatwaves but increasing the likelihood of strong cyclones in mid-latitudes.”