The Impact Initiatives will drive forward actionable real-world solutions in the areas of climate change, migration, artificial intelligence, and foreign policy. Each Impact Initiative is spearheaded by leading experts from academia, government, business, and civil society, who have joined Carnegie Council in the role of Senior Fellow.

“Each day, the world is becoming more connected, and yet, our political and social life continues to fracture. At Carnegie Council, we believe that ethics is at the heart of our greatest global challenges and that by working to empower ethics, we can discover common values and interests that lead to a better future. Our Impact Initiatives seek to achieve just this by creating groundbreaking models of engagement that produce ethics-focused thought leadership and build new active audiences around the globe.” – Joel Rosenthal, President, Carnegie Council for Ethics in International Affairs.

Carnegie Artificial Intelligence & Equality Initiative (AIEI)
AIEI seeks to understand the innumerable ways in which artificial intelligence (AI) impacts equality, and in response, propose potential mechanisms to ensure the benefits of AI for all people. The initiative is particularly focused on the impact of AI on vulnerable communities so that AI can be developed and deployed in a just, responsible, and inclusive manner. AIEI is led by Wendell Wallach, Carnegie-Uehiro Fellow and scholar at Yale University’s Interdisciplinary Center for Bioethics, and Anja Kaspersen, Carnegie Council Senior Fellow and former director of the United Nations for Disarmament Affairs in Geneva. As part of the initiative, Wallach and Kaspersen have assembled an AIEI Advisory Board comprised of leaders from the academic, tech, non-profit, and public policy sectors.

Carnegie Climate Governance Initiative (C2G)
The Carnegie Climate Governance Initiative (C2G) seeks to catalyze the creation of effective governance for climate-altering approaches, in particular for solar radiation modification (SRM) and large-scale carbon dioxide removal (CDR). In 2018, the IPCC reaffirmed that large-scale CDR is required in all pathways to limit global warming to 1.5°C with limited or no overshoot. Some scientists say SRM may also be needed to avoid that overshoot. C2G is impartial regarding the potential use of specific approaches, but not on the need for their governance – which includes multiple, diverse processes of learning, discussion, and decision-making, involving all sectors of society. It is not C2G’s role to influence the outcome of these processes, but to raise awareness of the critical governance questions that underpin CDR and SRM. C2G’s mission will have been achieved once their governance is taken on board by governments and intergovernmental bodies, including awareness raising, knowledge generation, and facilitating collaboration. C2G is led by Carnegie Council Senior Fellow Janos Pasztor.

Model International Mobility Convention (MIMC)
The primary goal of the MIMC is to formulate new rules for migration and asylum that can benefit both migrants and refugees as well as their states of origin, transit, and destination. While people are as mobile as ever in our globalized world, the movement of people across borders lacks effective global regulation, which leaves many refugees in protracted displacement and many migrants unprotected in irregular and dire situations. MIMC is working to establish a new normative and legal agenda on international mobility that further entrenches the rights of mobile people and addresses the gaps in current international legal regimes. MIMC is led by Michael Doyle, Carnegie Council Senior Fellow and a University Professor of Columbia University in international affairs, law, and political science. Doyle is joined by an MIMC Leadership Network, an advisory board comprised of academic and policy experts in the fields on migration, human rights, national security, and refugee law and leaders from the public sector and civil society.

U.S. Global Engagement (USGE)
USGE seeks to generate wider discussions on U.S. foreign policy in order to move ethical considerations to the center of policymakers’ thinking and to connect global affairs to the daily lives of Americans. For the last five years, post-Cold War bipartisan consensus in U.S. foreign policy – that the sustained deployment of U.S. power around the world is indispensable for maintaining the international system – has been called into question. Today, there are a series of competing narratives providing very different rationales for the degree and scope of U.S. engagement – each resting on a different understanding of what constitutes ethics in international affairs. USGE is led by Nikolas Gvosdev, Carnegie Council Senior Fellow and professor of national security affairs at the U.S. Naval War College and Tatiana Serafin, Carnegie Council Senior Fellow and journalism professor at Marymount Manhattan College. As part of the initiative, USGE recently launched The Doorstep, a new international news podcast that invites listeners to recognize that all global news is local in a borderless internet.

Building upon the above projects, Carnegie Council is also continuously exploring potential new Impact Initiatives for 2021 and beyond. Currently, Carnegie Council Senior Fellow Arthur Holland Michel is working to develop an Impact Initiative examining AI ethics in relation to international security. Further details on this initiative, as well as other projects, will be announced in 2021. 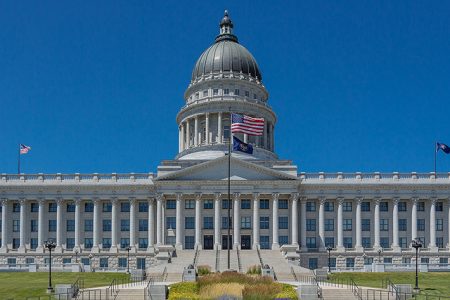 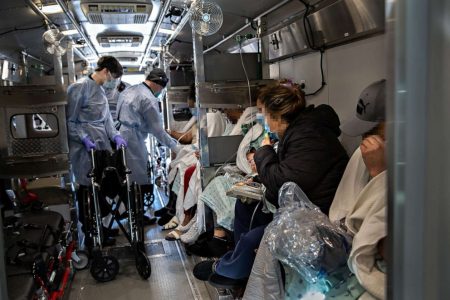 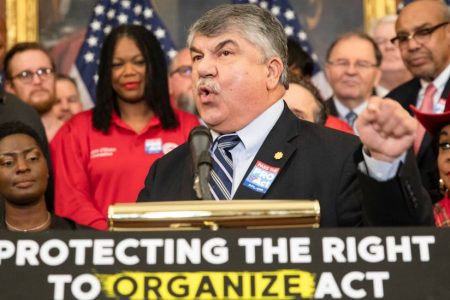