Trump supporters scale walls after marching to the US Capitol. © Stephanie Keith / Reuters

A report released today by the George Washington University Program on Extremism reveals new information about the 257 people charged in federal court for playing a role in the Jan. 6 attack on the United States Capitol. The report, “This is Our House!” A Preliminary Assessment of the Capitol Hill Siege Participants,” also provides several recommendations aimed at combating domestic extremism.

The GW Program on Extremism tracked and categorized the people charged so far in the attack and the resulting report provides a preliminary assessment of the siege participants.

“The events of Jan. 6 may mark a watershed moment for domestic violent extremism in America,” Seamus Hughes, deputy director of the GW Program on Extremism, said. “Individuals came from all corners of our country, with a healthy mix of those with some operational planning and others taking advantage of the moment. This report identifies some clear steps we can take now to identify extremist groups and keep the public safe.”

Here are the key findings from the report:

The report also offers a series of recommendations aimed at learning more about domestic extremism and protecting the public. The authors urge Congress to establish a nonpartisan Domestic Extremism Commission to identify any systemic national security and policy failures. They also suggest that the intelligence community should learn more about the response leading up to the Jan. 6 attack, with the goal of finding concrete actions that could have been taken to prevent the violence. Finally, the authors recommend that the Biden Administration use existing structures to improve information sharing between the federal agencies tasked with combating violent extremism. 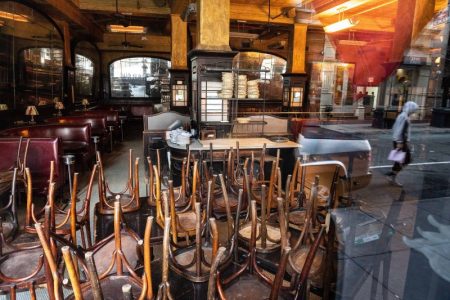 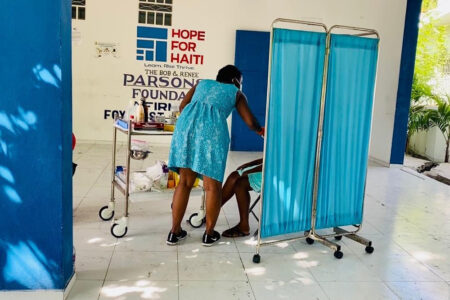