Speaking to fishermen at the uninspiring and unregulated fishing village of Chnouk Tru along the Tonle Sap Lake's southeastern banks, a consistent story unfolded: over the past 10 years, daily catch has diminished between 70-90%.

An ecological and social disaster is taking place on, under and around the Mekong River and Tonle Sap Lake in Cambodia. Disappearing fisheries are leading to a dangerous departure from the traditional Cambodian diet of fish and rice.

Upwards of 80% of Cambodians have traditionally depended on freshwater fisheries for their diets and livelihoods. As a result of Cambodia’s declining fisheries, major health and economic consequences are beginning to penetrate Cambodian society, including a rapid rise in type 2 diabetes incidence. 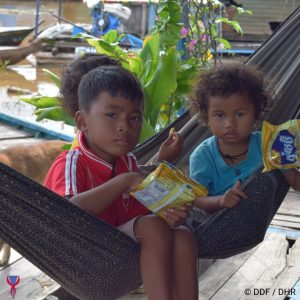 In the idyllic floating village of Kompong Luong we interviewed an old fisherman, whose grandchildren were eating packaged snacks. We were told that these children of three-to-five years old also consume 1-2 energy drinks every day.

A combination of controversial Chinese-backed “development” plans and unsustainable local practices are driving the urgent decline of the most productive freshwater fisheries in the world: the Lower Mekong River Basin and its Tonle Sap Lake in Cambodia.

Speaking to fishermen at the uninspiring and unregulated fishing village of Chnouk Tru along the Tonle Sap Lake’s southeastern banks, a consistent story unfolded: over the past 10 years, daily catch has diminished between 70-90% and a vast range of previously abundant species are now sparse or nonexistent. In the same port, we openly observed the abundance of illegally caught juvenile fish, and the small-mesh nets used to pillage them.

In and around the idyllic floating village of Kompong Luong, we encountered illegal fishing nets set up within parts of the lake considered off-limits for fishing during the wet season (August – October). We spoke to fishermen whose families had for generations earned their livings and sustenance by fishing traditionally with bamboo traps and wide-holed nets, but who now buy pork and processed foods since there is not enough fish to subsist on.

Through working in-country with local fisherman, organizations and researchers, we are building an awareness program to educate the Cambodian people about the causes and consequences of Cambodia’s disappearing fisheries. We aim to reach tens-to-hundreds of thousands of Cambodians, through videos, publications and community-based initiatives that focus on preventing and adapting to the harmful changes taking place.

As part of this program, we are implementing diabetes screening and prevention campaigns at local clinics. We are stressing the importance of traditional diets and the risks to long-term health of the “Nutrition Transitions” taking place within Cambodian society. According to Dr. Puth Nhoel, “The Defeat Diabetes Foundation Global Screening and Prevention Program is very important for Cambodian society. Diabetes is becoming much more prevalent, caused by changing diets from fish, rice and vegetables to highly processed foods, energy drinks and less healthy protein.” 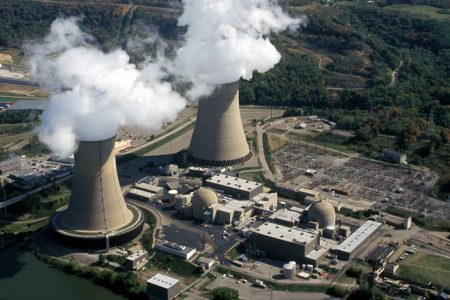 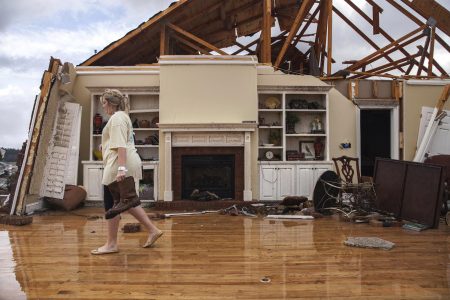 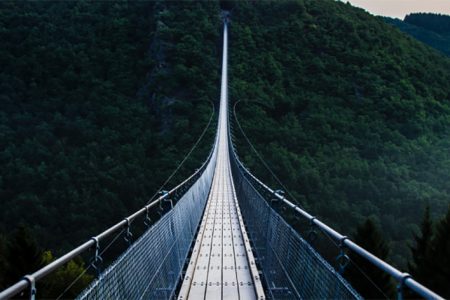