A group of international legal experts has filed a petition with the California Attorney General, asking that the Attorney General immediately take action against investor-held fossil fuel corporations to prevent a massive breakdown of the Earth’s climate system.

The “climate letter” submitted to the California Attorney General demands that California place such corporations under court supervision to commence the process of stabilizing the climate and removing greenhouse gases from the atmosphere, with a goal of keeping warming to 1.5 degrees C by 2100.

The climate letter also demands that fossil fuel corporations pay restitution and compensation to state governments and developing countries for knowingly causing a climate breakdown and for imposing unprecedented financial damages and hardship, which is only now commencing.

“The climate crisis poses an imminent and unprecedented threat to fundamental human rights, especially in terms of loss of life, health, and dignity,” said Dave Inder Comar, a business and human rights attorney affiliated with the effort. “It will impose new forms of inequalities that will break apart our communities and our countries. Courts must now take seriously the task of imposing liability on corporations and governments that knowingly contributed to the current crisis, and decided to impose negative externalities on the poor or less powerful.”

Courts around the world are beginning to take action in response to climate change. In April 2018, the Supreme Court of Justice in Colombia ordered the government to draw up a plan to reduce deforestation in the Amazon region, which is the main source of greenhouse gas emissions in the country. In December 2019, the Dutch Supreme Court ruled in the Urgenda case that the Kingdom of the Netherlands was legally obligated to reduce greenhouse gas emissions by a minimum of 25% before 2020 compared to 1990 levels.

The group behind the climate letter includes international lawyers, academics, and the French non-profit Notre affaire à tous. The group has indicated it will take further legal action to prevent an imminent climate breakdown if the Attorney General refuses to act.

The public can learn more about the climate letter at climateletter.us. 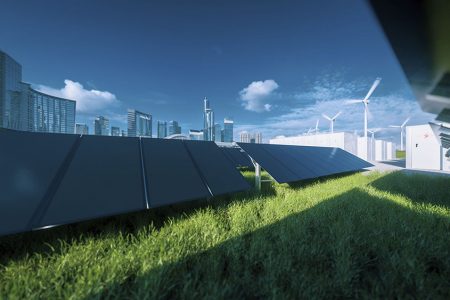 The Power of the Education Sector for Climate Action, Solutions, and Environmental Justice 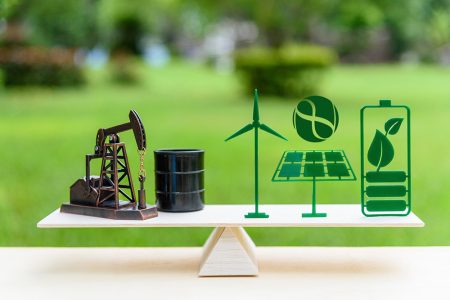 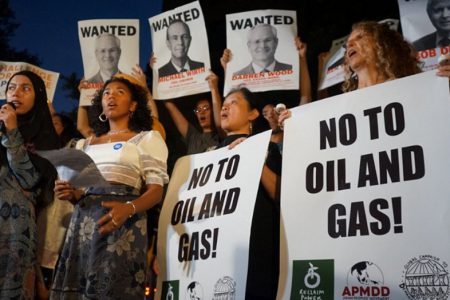