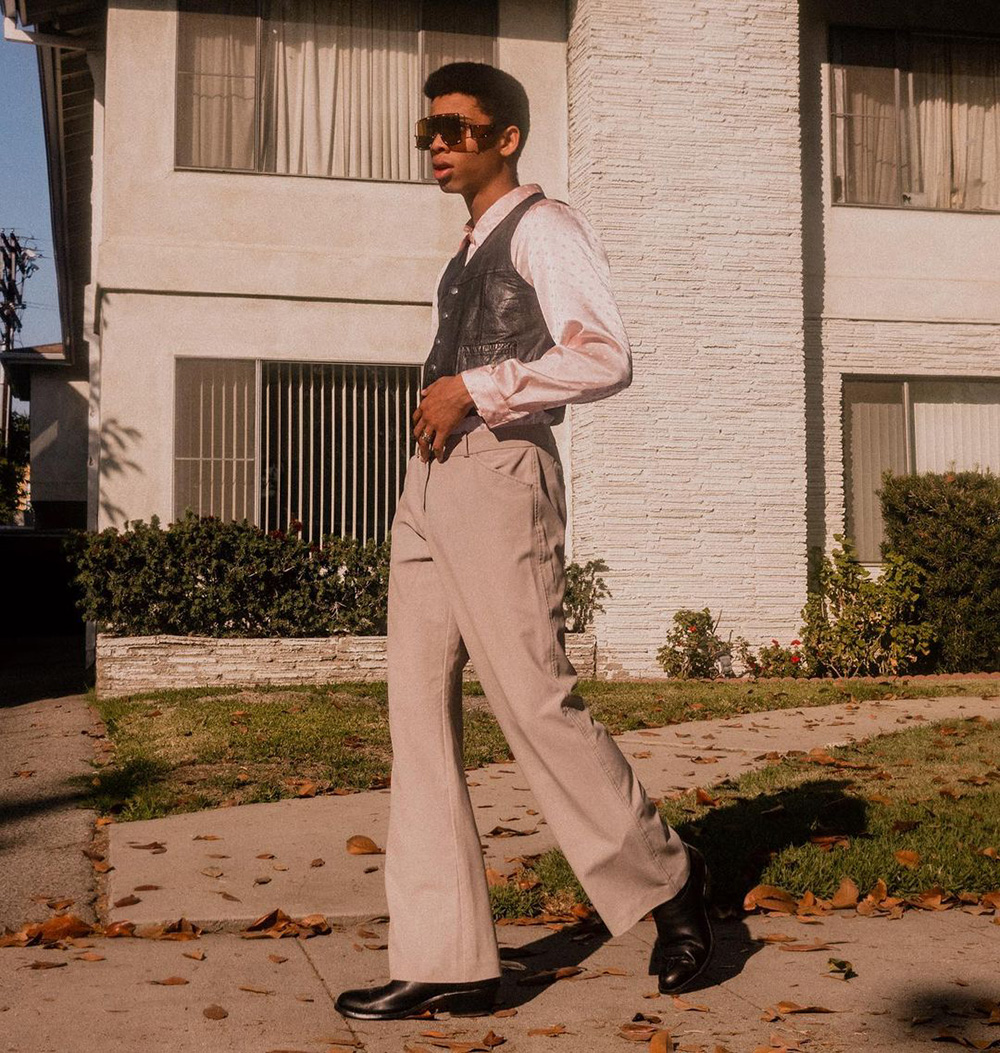 So, what is a Haptagram?

A Haptagram is an entirely new type of digital content that combines sight, sound, and touch to give fans, followers, and friends a much more engaging, immersive, and profound experience on late-model smartphones. Virtually all media experienced today is passive and lifeless, limited to two of the five human senses: sight and sound. Haptagram introduces touch – the foundation of perceptual experience – to our ever-expanding world of content.

The arrival of Haptagram is the next major evolution of content. Twitter defines mass messaging, TikTok defines short-form video-sharing, Instagram defines sharing photos and videos, and Cameo defines the platform to deliver personal videos from celebrities. The next evolution is “touchable moments” as defined by Haptagram, to fuel the sharing of creative play and new expressive possibilities.

Haptagrams can be experienced by downloading the app at the Apple App Store, or Google Play.

Bryce’s Haptagram, Negative Heart, includes three “touchpoints” where users can experience and feel the following: 1) Bryce’s heartbeat, 2) his voice as lead singer, and 3) the full arrangement of instrumentation.

Asked why he was a trailblazer with one of the world’s first Haptagrams, Bryce said, “I am interested in Haptagrams because it’s honestly a new age thing to see how touch is being incorporated in the social space. We simply haven’t seen before.

“Touch is clearly the next frontier and sense in digital communication. We can all see a video online. We can all scroll on our phone to see a video. But the most satisfying thing for me is when you click an Instagram post or something, and it does that kind of like ‘bump da bump-like’ effect on your finger. You actually feel the thing that you’re experiencing — the same as you could like anything else in real life.”

According to Steven Domenikos, founder, and CEO of Haptagram, “Nearly two billion images are uploaded every day and all of them are being consumed through a passive experience of touching lifeless, cold glass, feeling nothing. We are bringing the most powerful of human senses: touch, to digital media in a way that can be easily created and experienced with today’s smartphones by everyday users, and by doing so, we are completely changing the way the world engages with content.”

The technology of touch has been around for decades, used first in niche applications such as early warning systems for airplane pilots to medical training devices for people practicing surgery before they try it on humans. As the technology has become more sophisticated, it has begun to find uses in computer and phone touchscreens to emulate the feeling of UI controls such as buttons and dials. However, the only mainstream consumer application of tactile experience is still prerecorded, low-fidelity effects in video games.

Bryce also feels a responsibility to introduce his followers and connections to new media, new concepts, and even new currency. Bryce’s “Negative Heart” Haptagram will also go on sale as the world’s first touchable NFT on December 20th, 2021.

Bryce explained, “With this world of NFTs and cryptocurrencies being more mainstream, believe me, that people who are 13 and 14, want to know what an NFT is. They want to know how to get involved in something to basically get their either artwork out as an artist, promote their music as a music artist, or just get involved into a space that they think is going to be something really big. Haptagrams are the next thing – they allow me to be that conduit to introduce this new generation to an emerging new world.”

Concluded Domenikos, “Bryce is an incredible human, exemplified by his creative expression. He shows how we can all be more connected in online communication with the addition of the sense of touch.”